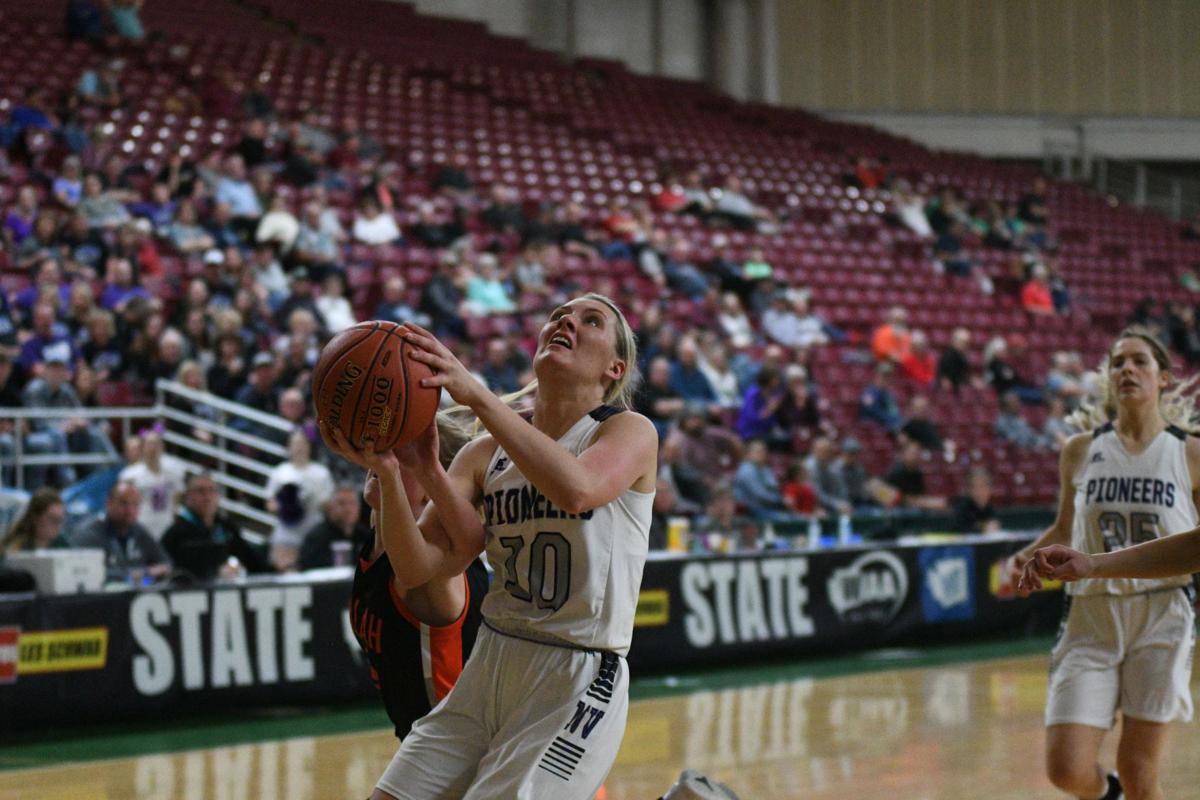 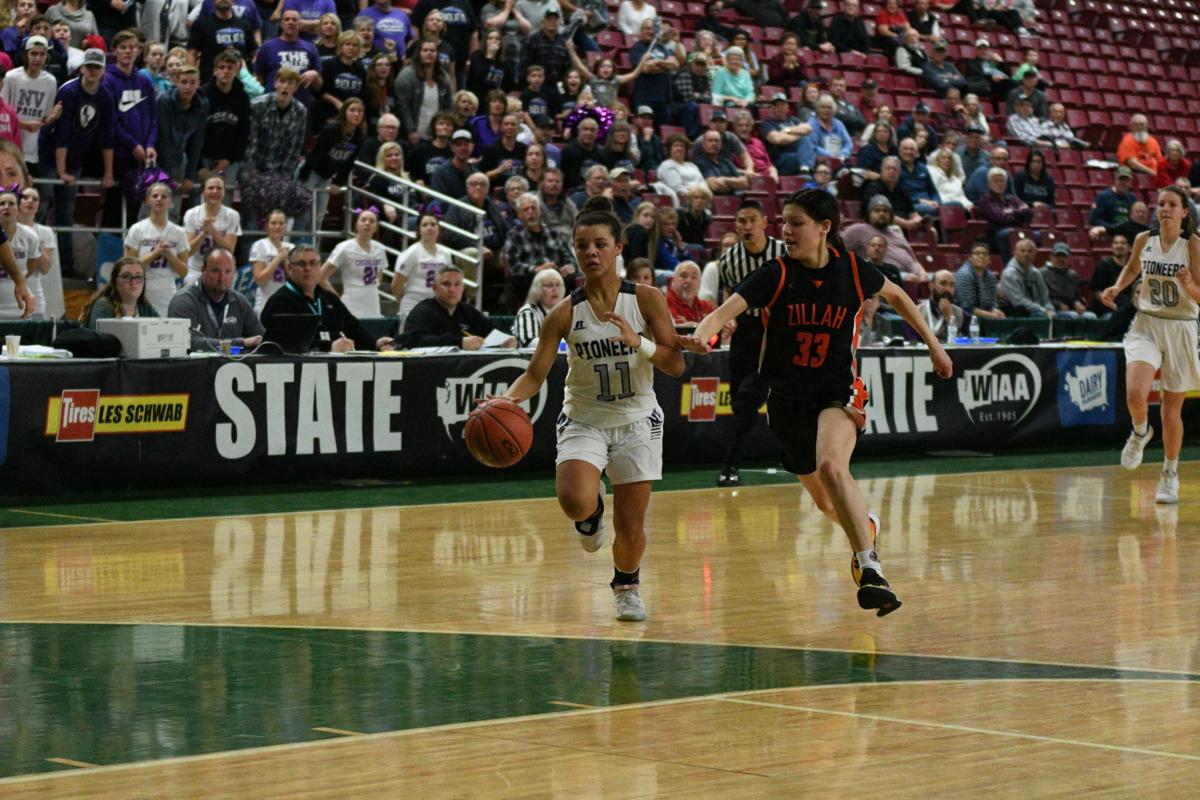 YAKIMA — It comes down to the little things.

For the Nooksack Valley girls on Wednesday night against Zillah, it was a couple of little things that ended its season.

The Pioneers and Leopards went toe-to-toe for all four quarters, but it would be the Leopards who pulled out the 57-54 win in an opening round thriller of the state tournament in Yakima.

The two teams were knotted at 16 after the first quarter, but Zillah’s aggressive defense served as a foreshadow of what was to come in the second half with the Pioneers holding a 28-25 lead at halftime.

Nooksack Valley opened the second half on a 5-0 run, but Zillah’s defense started to swarm the ball which led to turnovers by Pioneers and more than enough chances for the Leopards.

“They want to speed you up and play really fast,” Nooksack Valley coach Shane Wichers said. “We would break the press, shoot it and miss, and they’d go back down and score it. They wanted to play fast, that’s their style.”

Even though the Pioneers got in the double bonus before the third quarter was over, it wasn’t long before Zillah was also there and both teams started to make frequent trips to the free throw line.

Wichers said he thought the game came down to untimely turnovers and not being able to execute at the right times.

“Basketball is a tough game, but you have to put the ball in the hoop,” he said. “We had some great looks the last two minutes. That’s the hard part. You get those looks that don’t go in and the other team gets those and you get an unfortunate foul.”

Zillah started to pull away a bit in the fourth quarter, but the Pioneers rallied back from down eight to make it a one possession game in the last minute.

Trailing 56-54 with 16.5 seconds to go, Nooksack Valley had possession and a chance to tie the game or take the lead. The inbound pass found the hands of a Zillah defender who would split a pair of free throws on the other end to put the Leopards up by three and end Nooksack Valley’s season.

Despite the loss, Wichers said he told the team to have no shame in their performance.

“We talked before the game about just being grateful for the opportunity to be here because not everyone gets to be,” he said. “There’s no guarantee we’ll be back next year. As of today, there were 12 teams and we were one of them.”

For lone senior Kora Larsen, it was her last time wearing a Pioneers uniform. Larsen said she was happy to have had the opportunity to play for this team.

“It’s one of the best experiences ever,” Larsen said. “This team is probably one of the closest I’ve ever been with. This is my family. I’ve never been closer to everyone.”

Nooksack Valley ends its season with a 20-7 record.