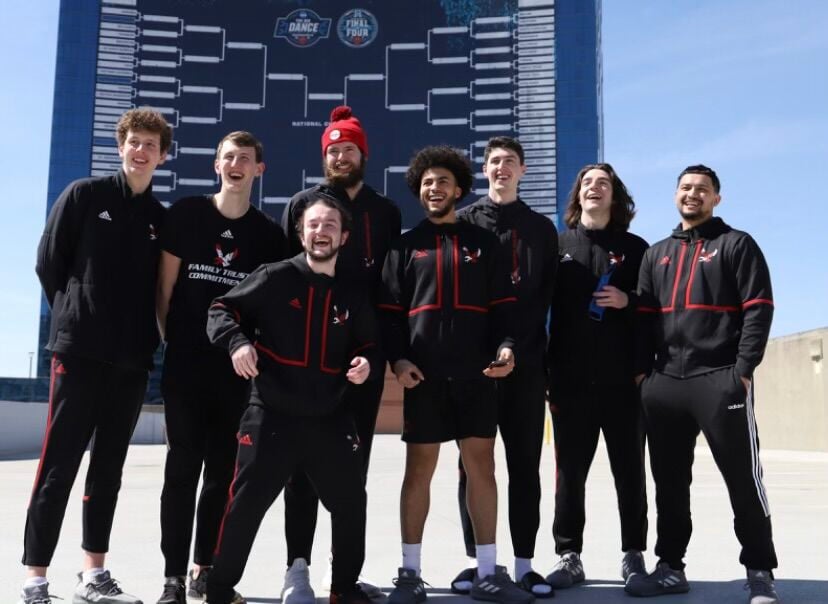 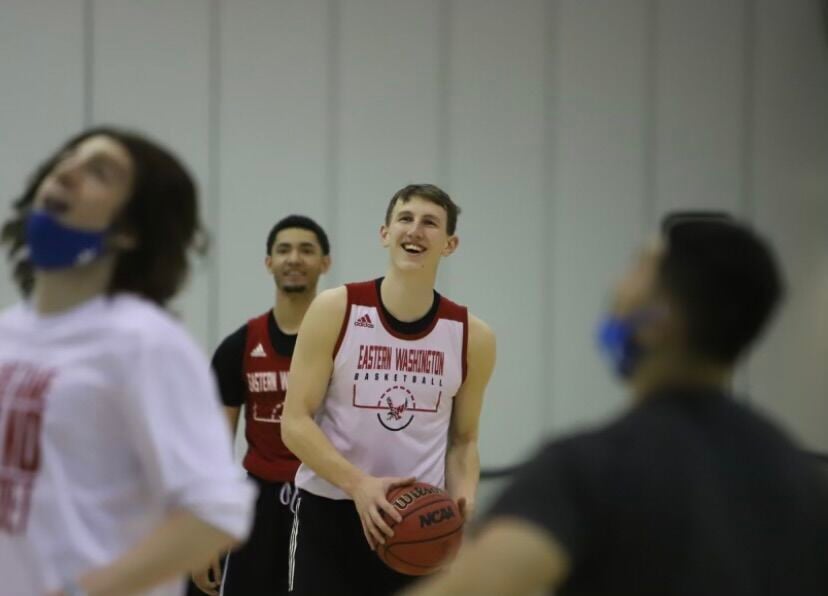 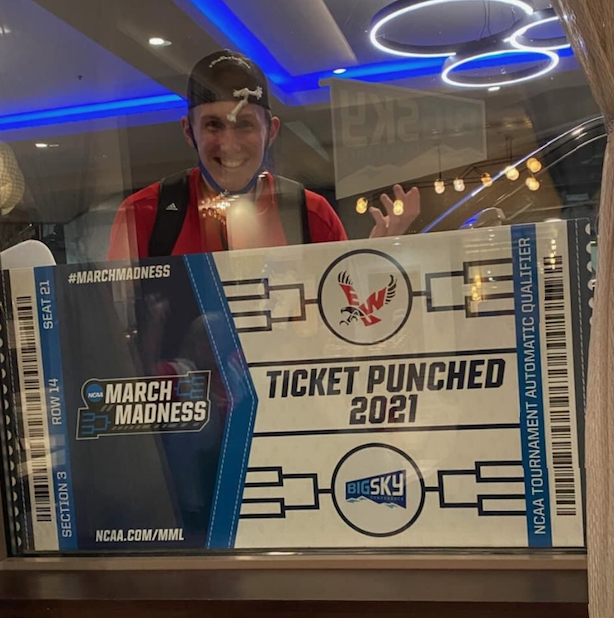 Eastern Washington University loses in first round to third-seeded Kansas

WHATCOM — From Everson to The Big Dance.

Nooksack Valley High School graduate Jordan Veening is getting the experience of a lifetime as a member of the Eastern Washington University basketball team.

Veening and the Eagles clinched the Big Sky Conference championship last weekend and punched their ticket to the NCAA tournament in Indianapolis which got underway Thursday night.

Eastern, a No. 14 seed, took on the No. 3 seed Kansas Jayhawks in the first round of the tournament Saturday morning. The Eagles couldn't hang on to a lead in the second half and lost 93-84.

CBS Sports had pegged the Eagles as a possible Cinderella team in the 64-team field.

Veening said being in Indianapolis for the tournament has been surreal.

“It was the coolest thing because we had a police escort from the tarmac all the way to the hotel,” he said. “It was weird looking out the window and all these cars were pulling over. They’re shutting down exits and stuff and it’s different when you’re from such a small place and have these big events in your life.”

Eastern earned its way to the tournament after clinching the Big Sky Conference title with a 65-55 win over Montana State last weekend.

Winning the conference title and earning an automatic bid to the tournament was a hard feeling to describe, Veening said.

“Just winning and standing there in the last 45 seconds dribbling the ball out, you’re sitting there and it’s just crazy,” he said. “I didn’t know what to expect because it’s the first time I’ve ever done this. You’re just sitting there full of suspense and the horn buzzes and there’s confetti.”

Veening said the team was on a plane to Indianapolis not long after.

A mandatory 36-hour quarantine period was required once teams got to their hotels and Veening said the city has teams set up nicely there.

“We’re the number-one thing in Indianapolis right now,” Veening said. “All the buildings say March Madness and The Big Dance on them. It’s 64 teams in three hotels that are connected by sky bridges. It’s a really cool thing.”

Going to a small high school like Nooksack Valley, Veening never imagined he’d be on such a big stage.

Having a season take place during a pandemic has been a strange experience, Veening said, but he’s also seeing the unique aspect to it.

Aside from wanting to advance in the tournament, Veening said he’s just going to enjoy the time he has out there with his team and get the most out of the experience.