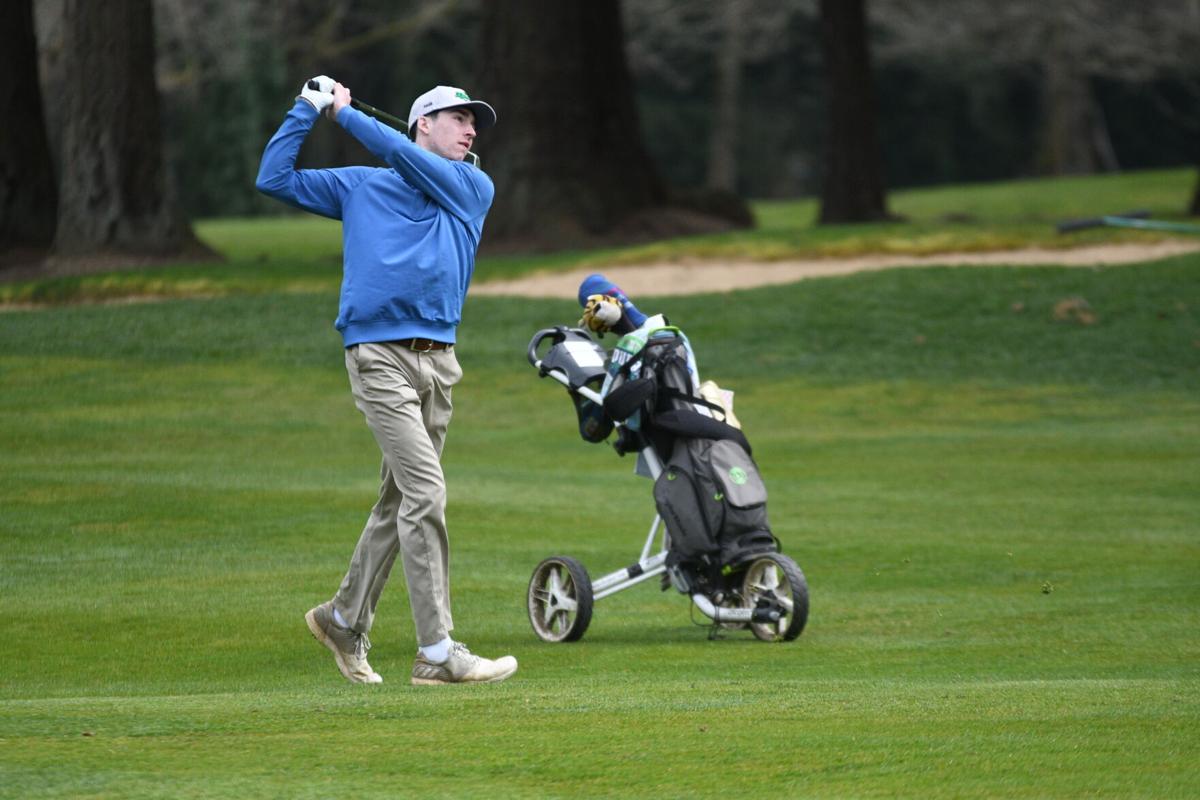 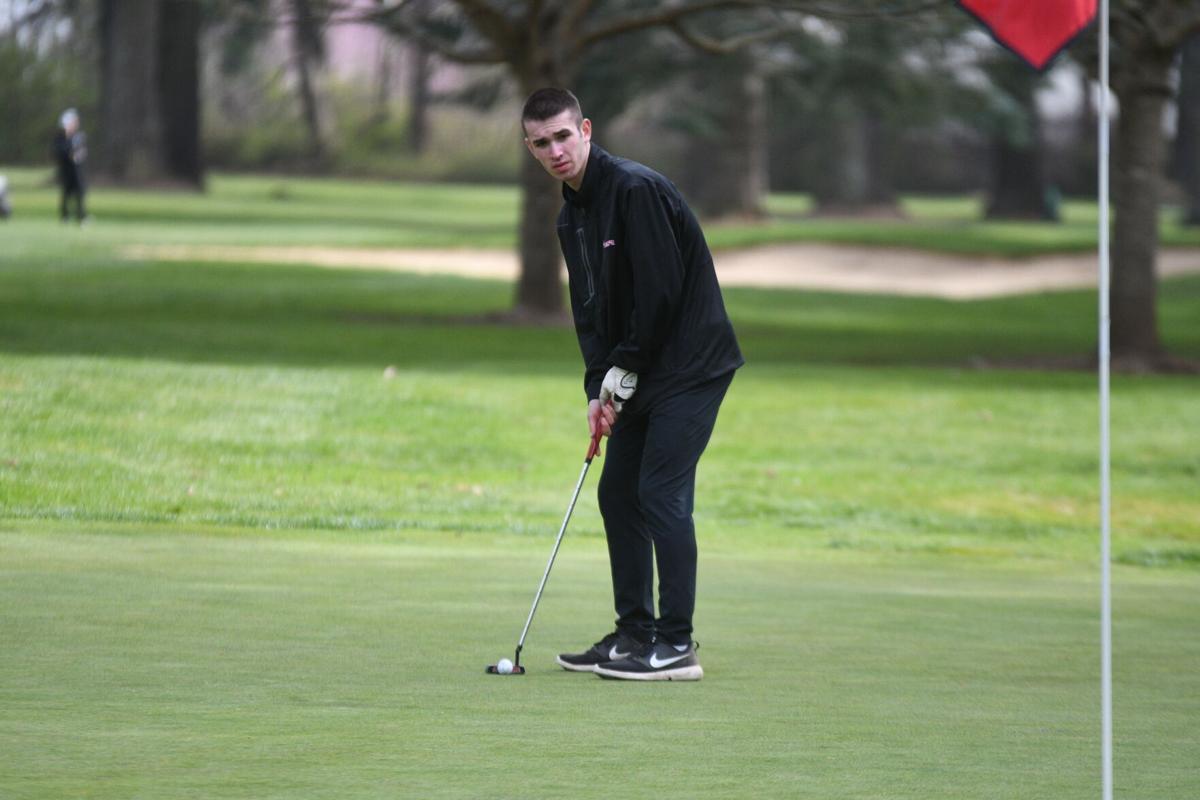 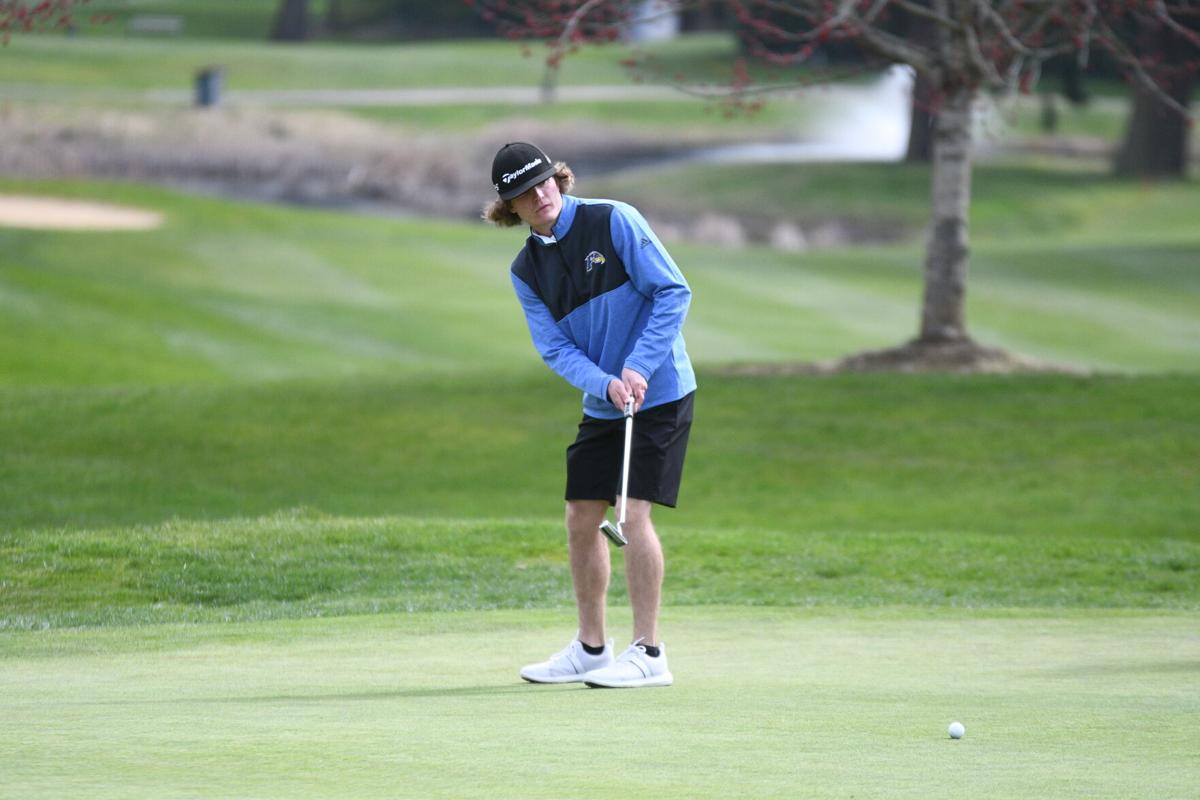 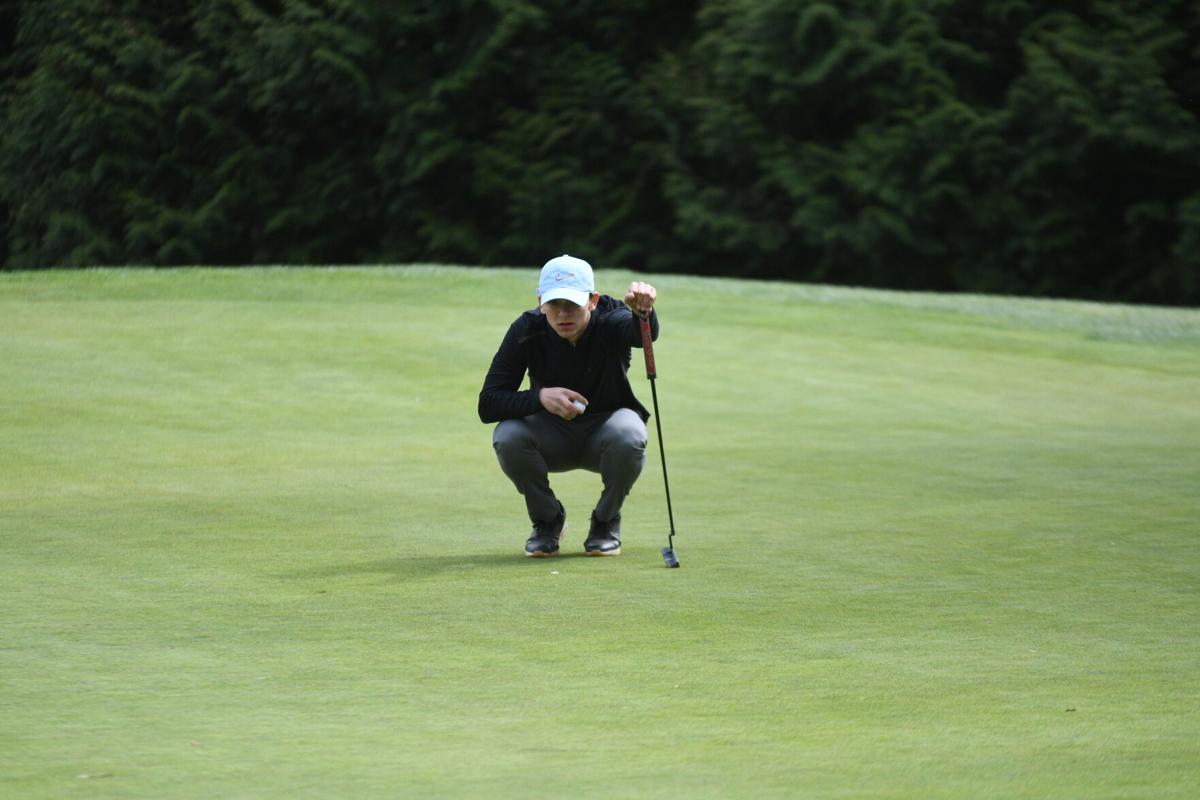 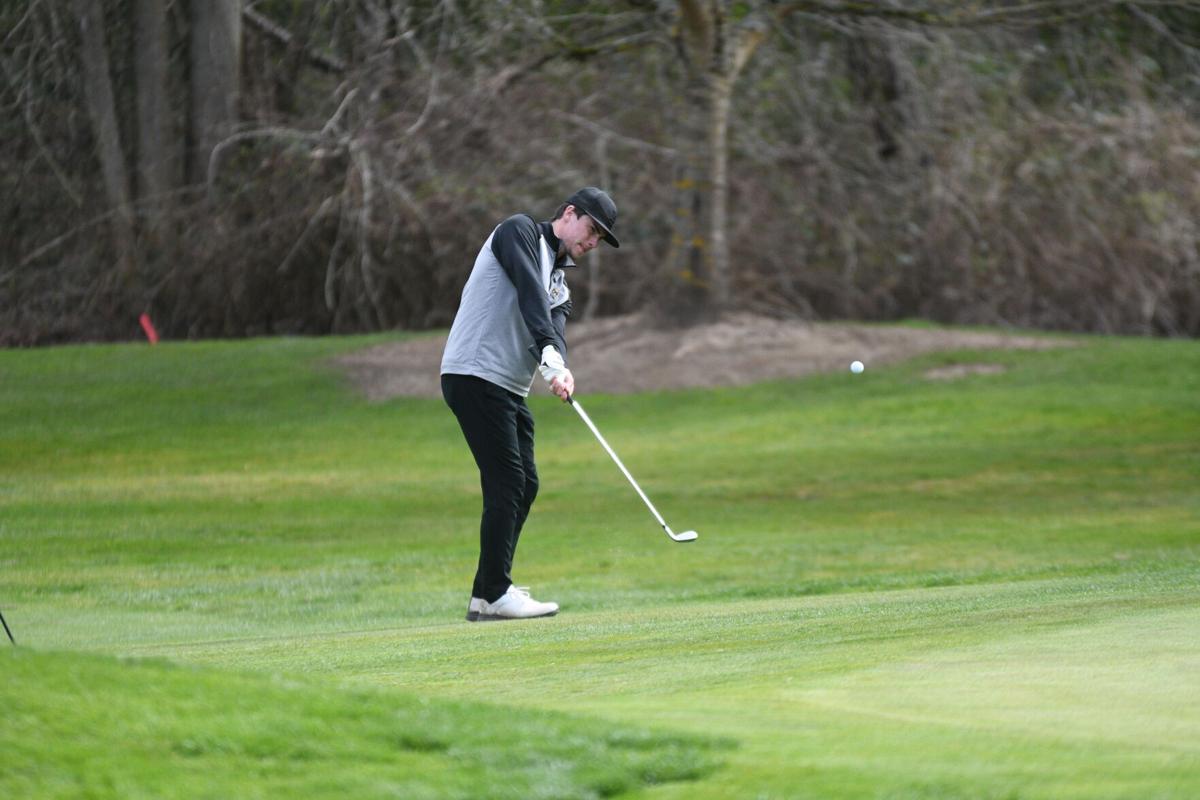 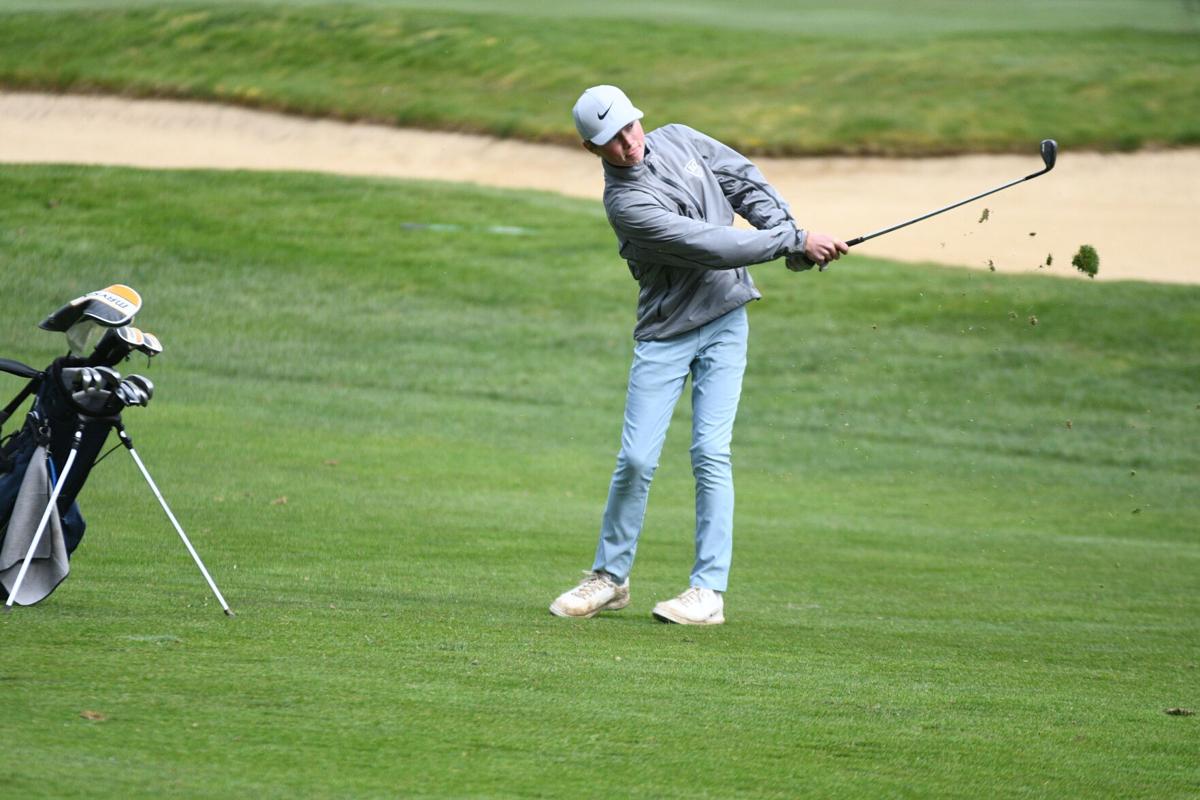 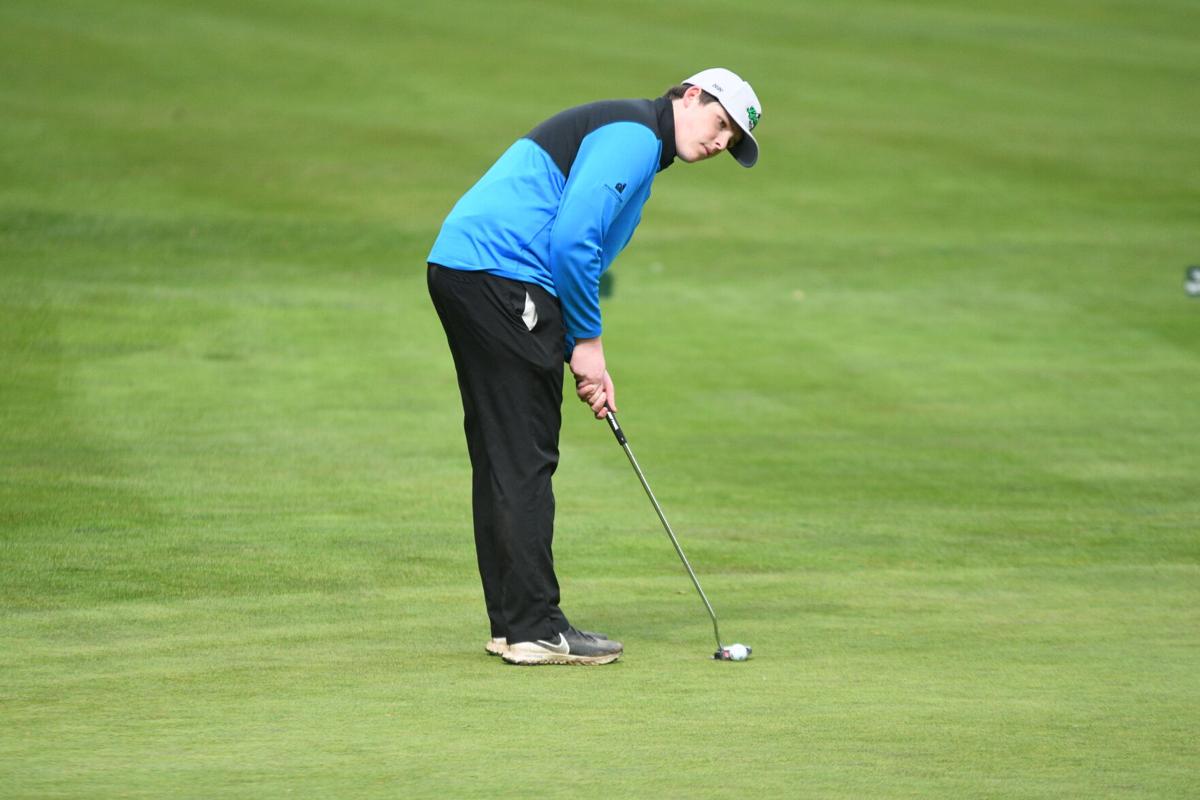 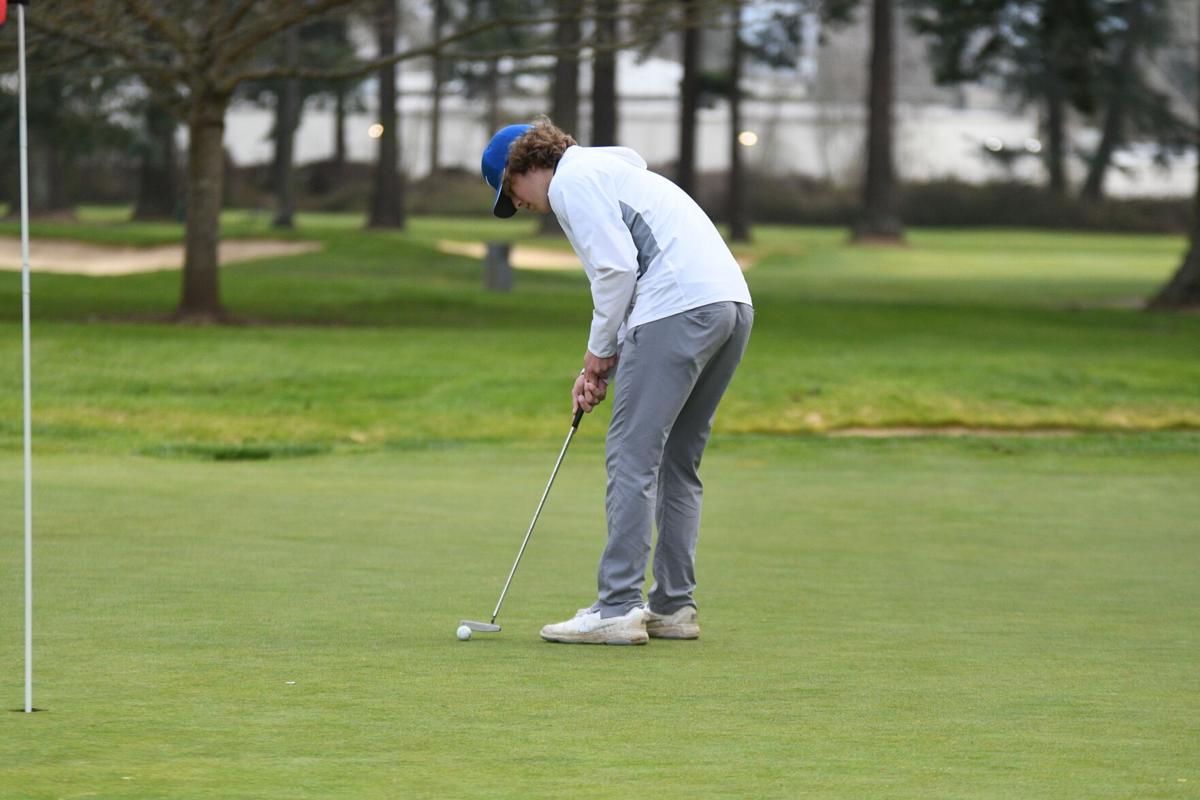 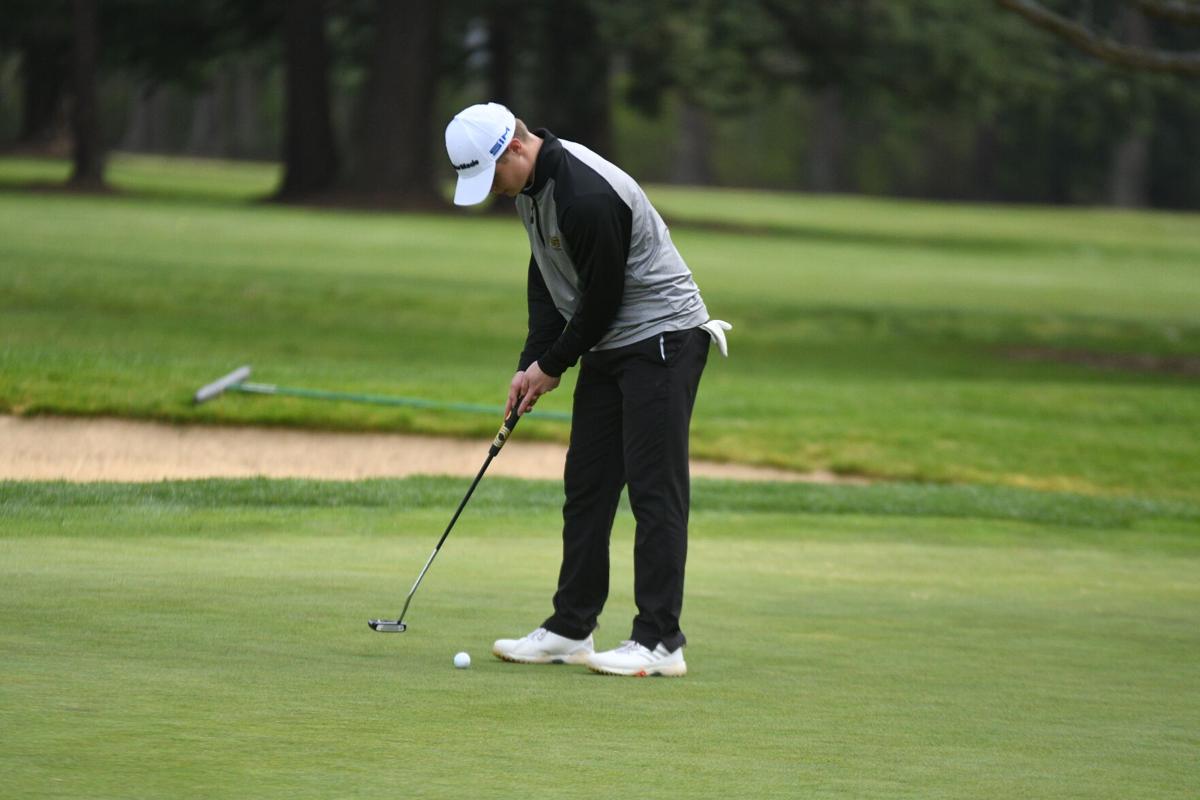 BELLINGHAM — The Birger Solberg Invitational has made its return. Whatcom County boys golf teams hit the course Thursday at the Bellingham Golf and Country Club for the annual match of Northwest Conference teams.

Sehome won the team contest with a score of 312 while Ferndale came in second with a 317. Lynden finished third with a 321 and Lynden Christian was fourth at 352.

Ferndale senior Sam Cox shot a 77 on the day, good for sixth place individually. Senior Haiden Rasmussen finished third on the team with an 82.

The Medcalf brothers led Lynden with their individual scores. Lions senior Will Plenkovich shot an 84 and senior Baylor Ayres finished his day with a 96.

Lynden Christian’s Ty Hagen finished first for the Lyncs with an 81. Griffin Dykstra wasn’t too far behind him shooting an 85 and Thomas Den Hartog shot a 91.

Though they didn’t have enough golfers to place in the top eight as a team, the Meridian Trojans were led by senior Zack Loya with a 79. Senior Grady Burkett shot an 89 and Andrew Kuljis shot a 92.