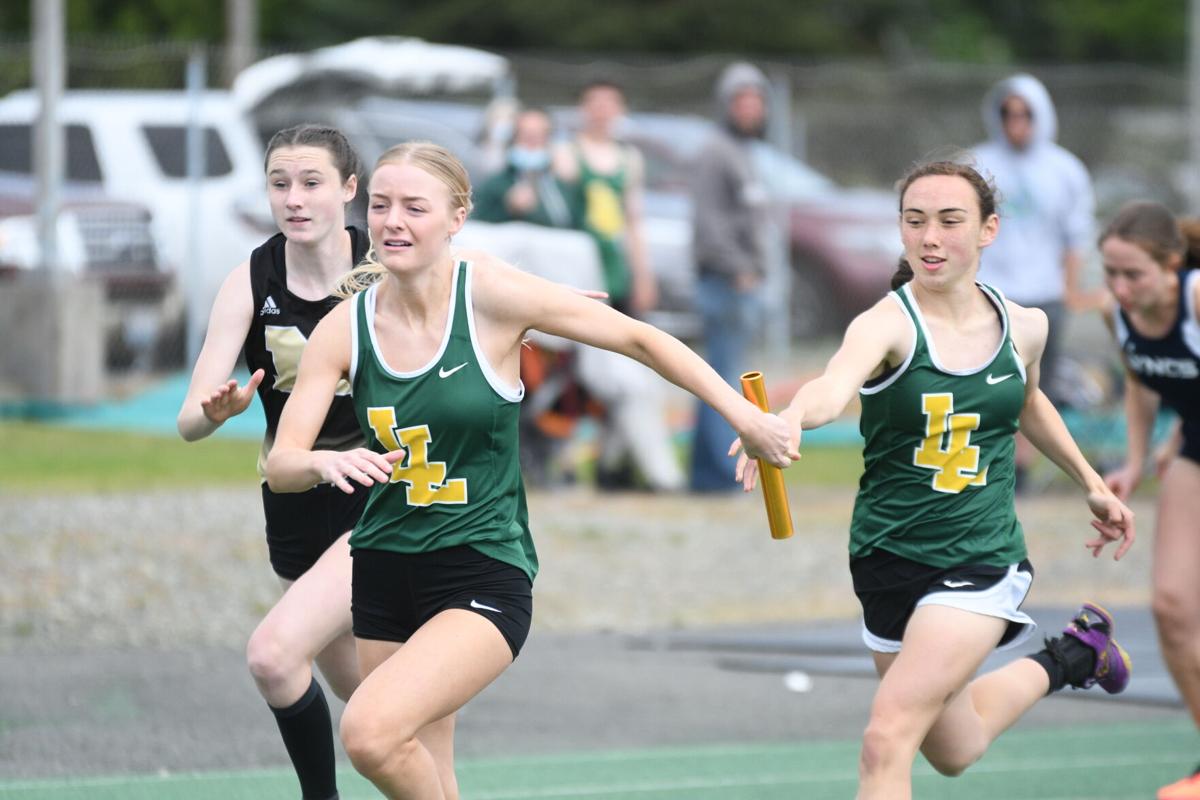 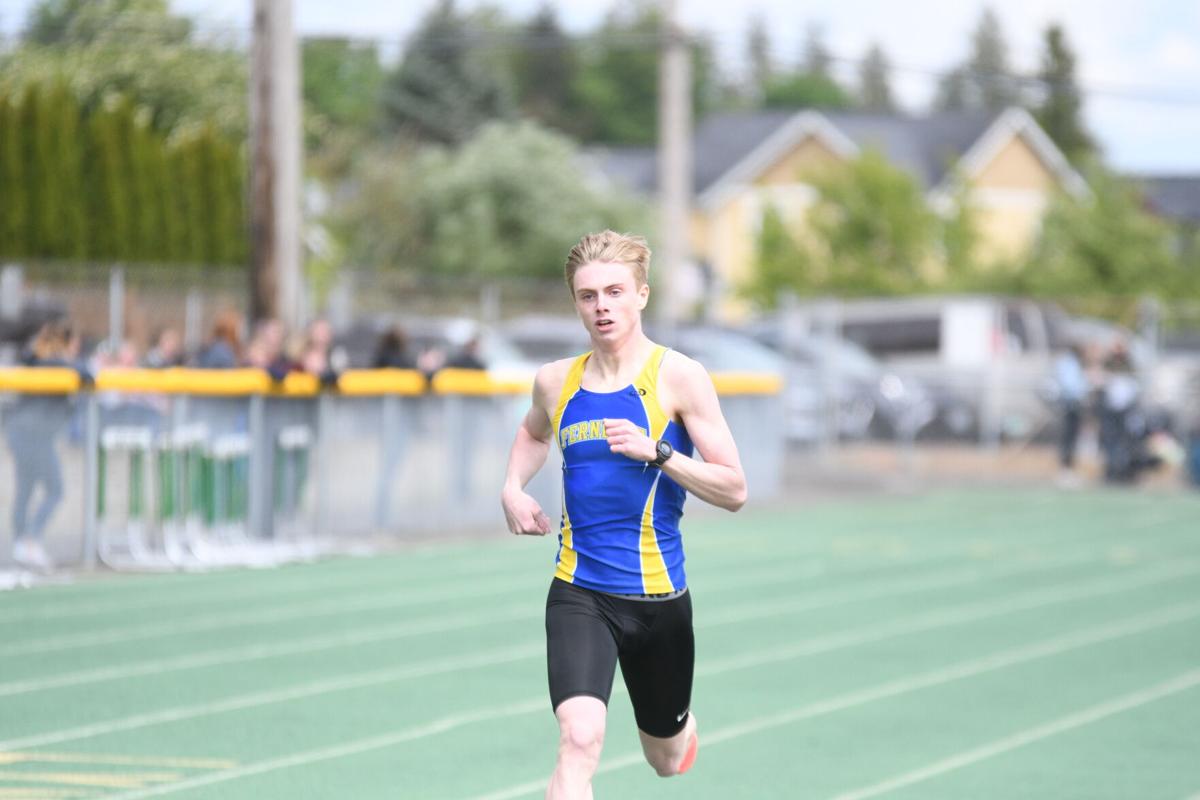 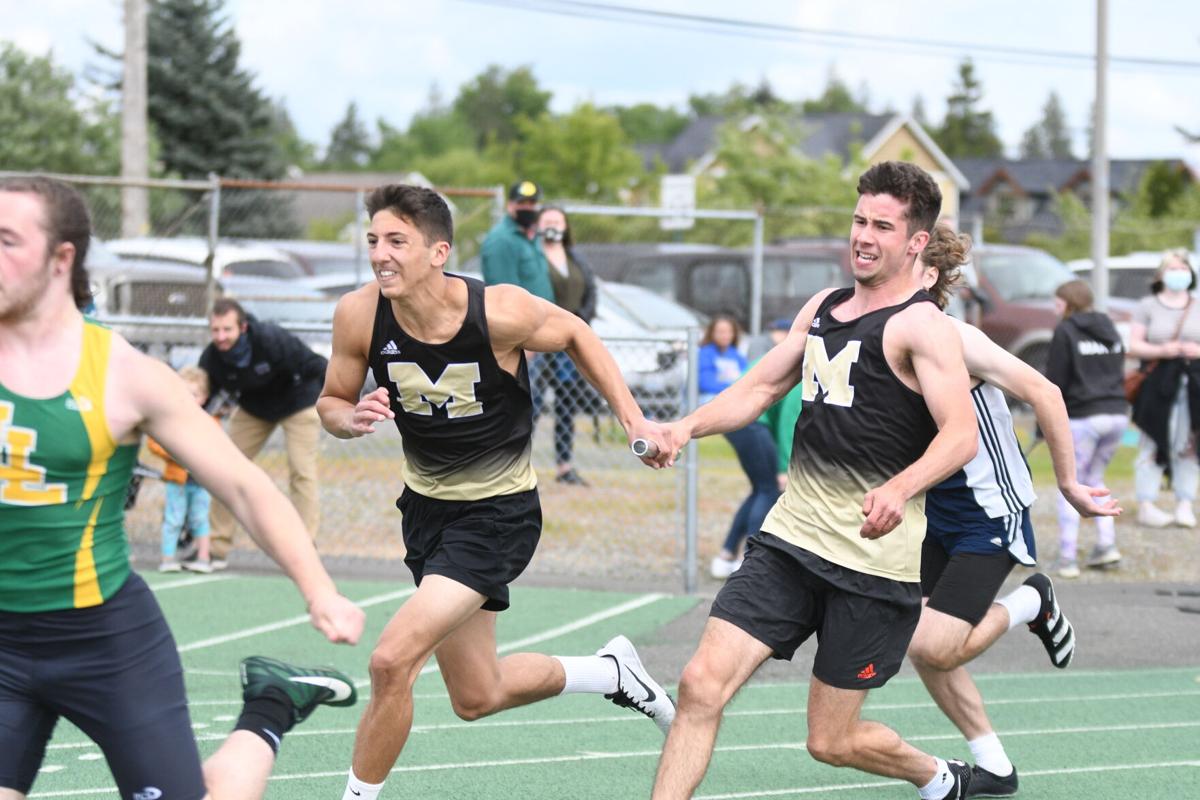 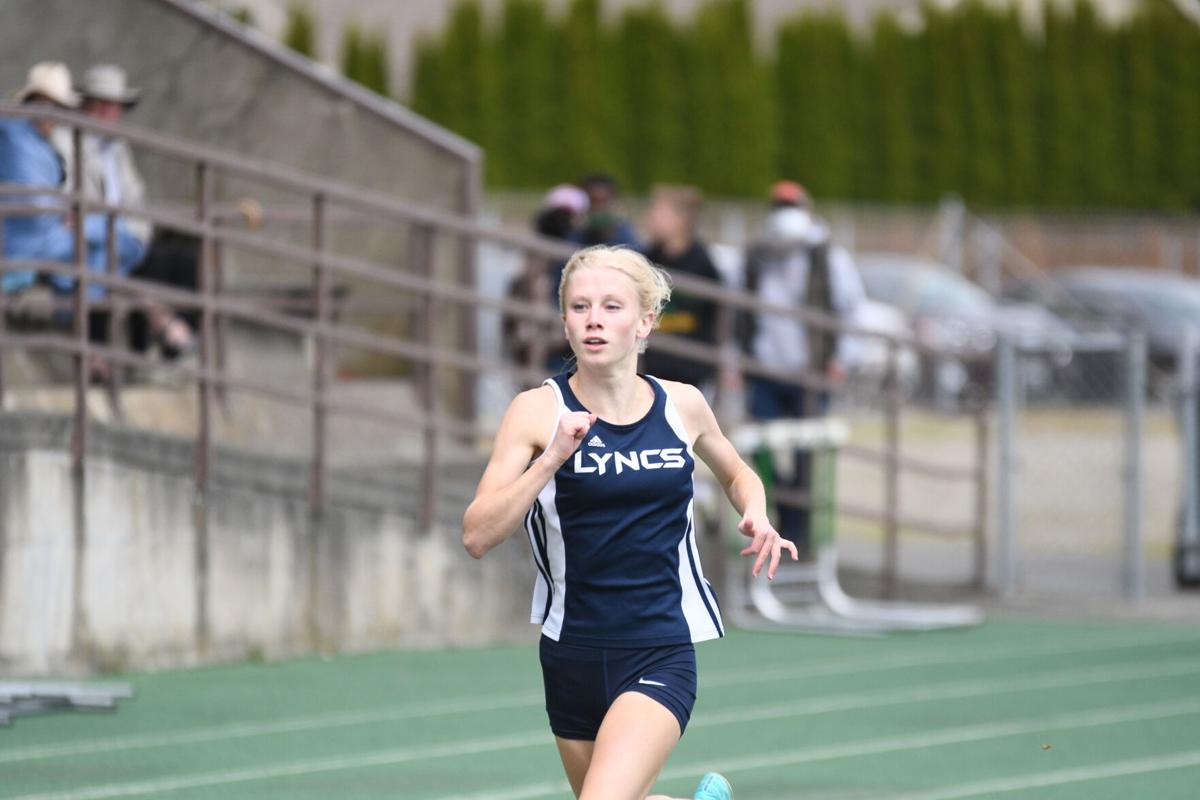 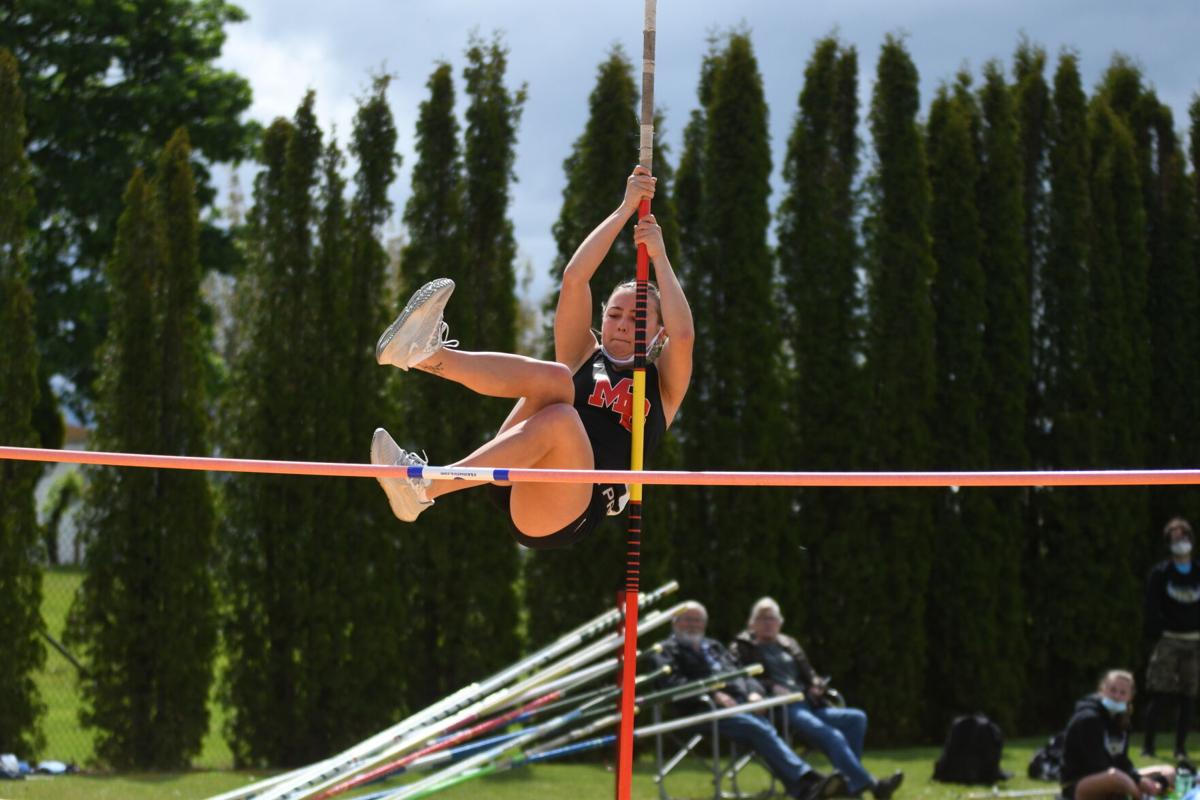 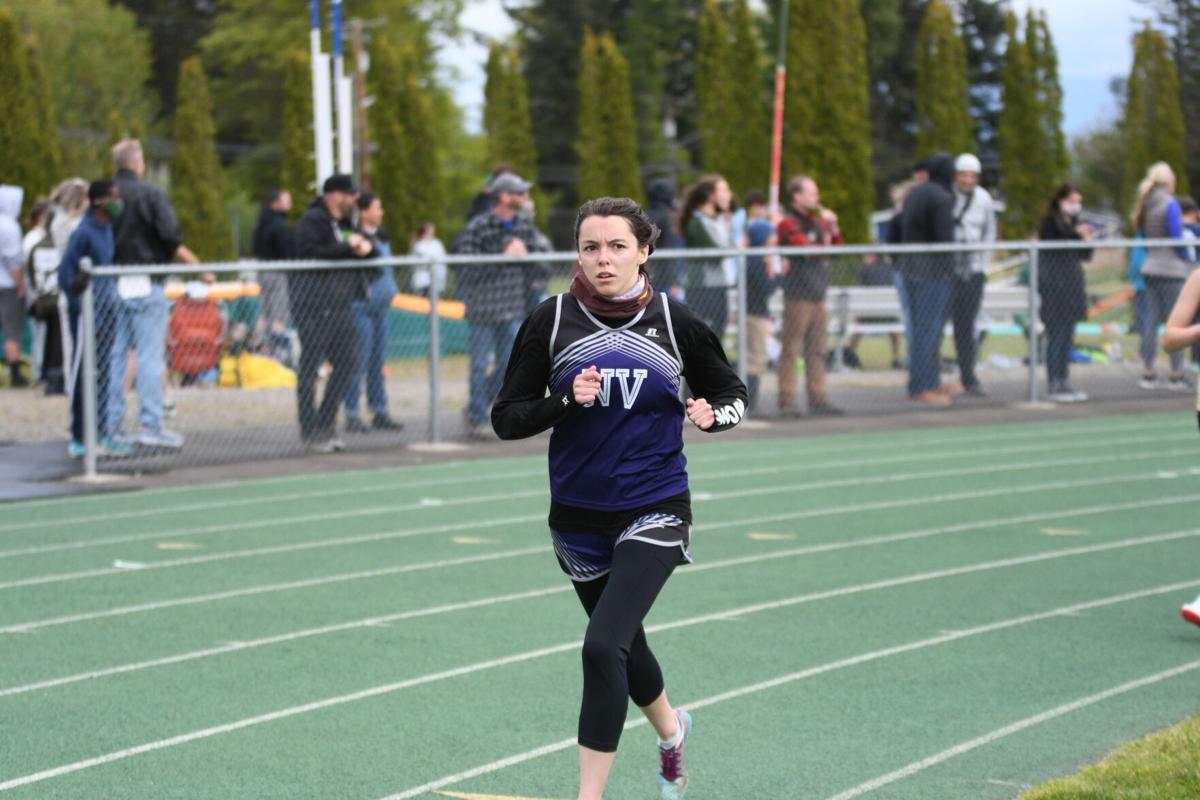 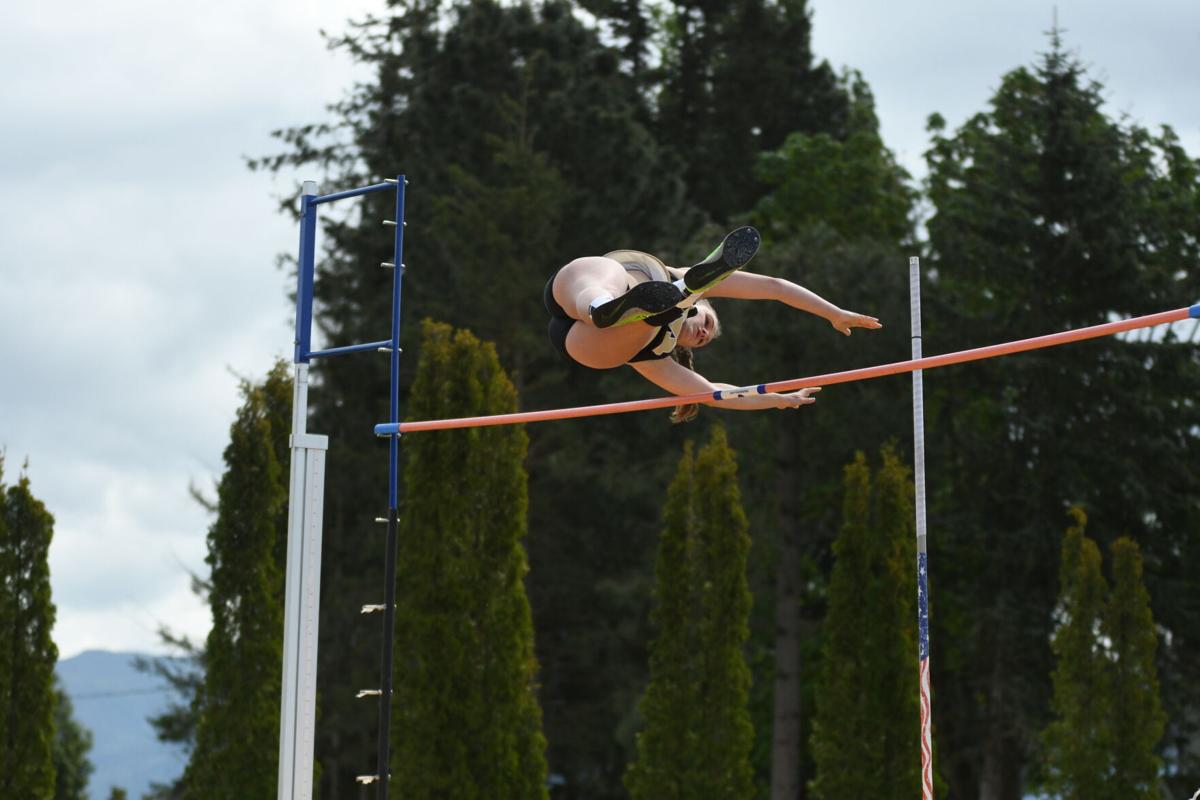 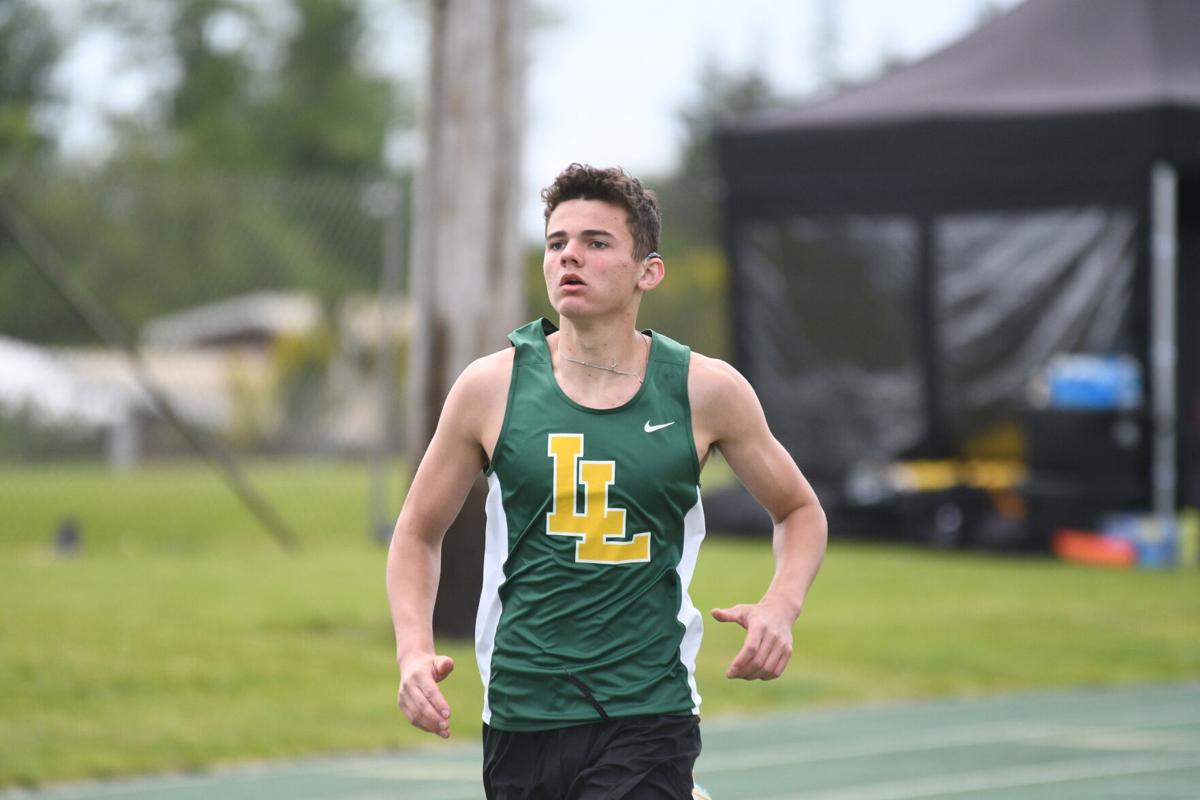 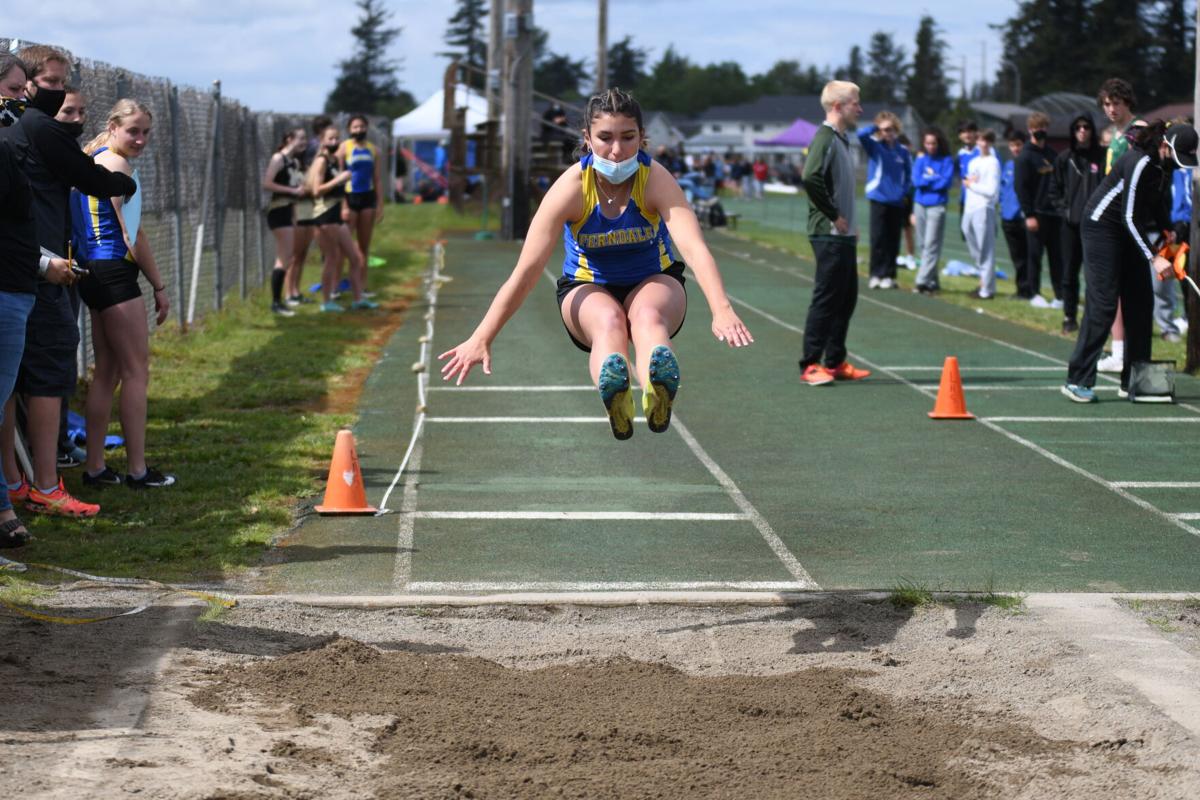 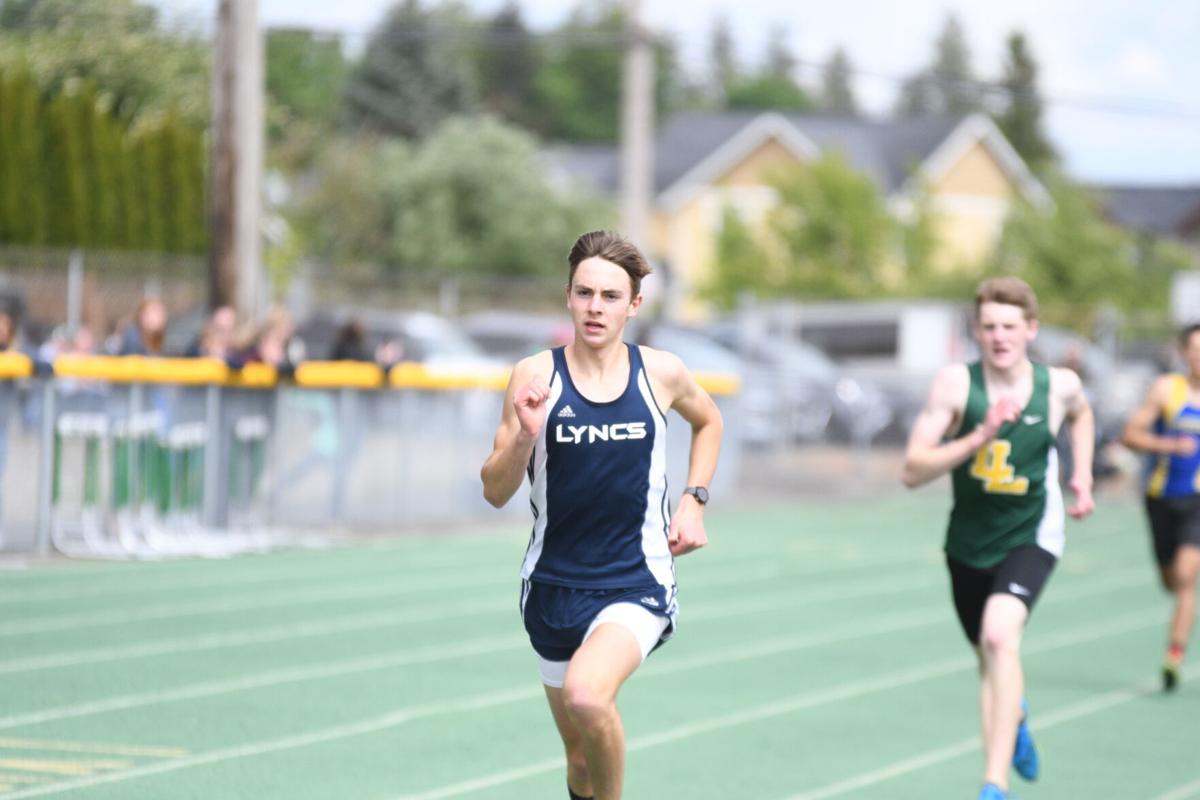 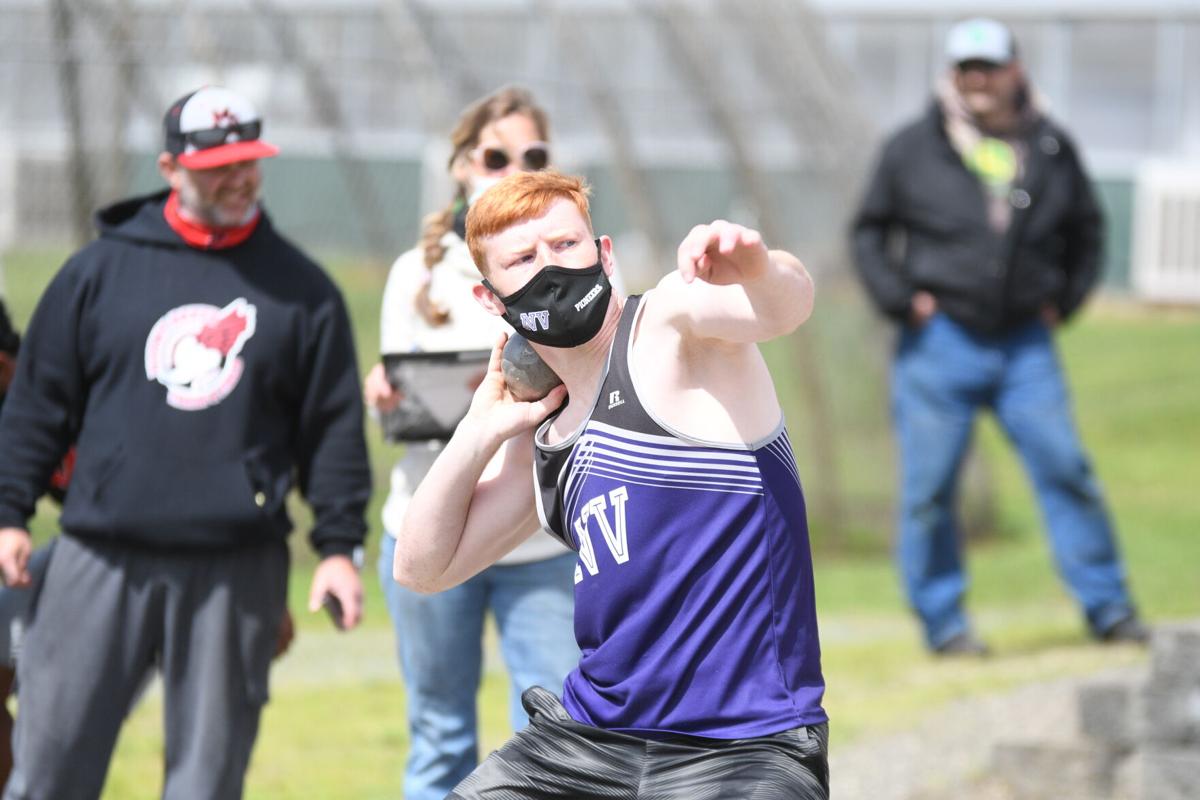 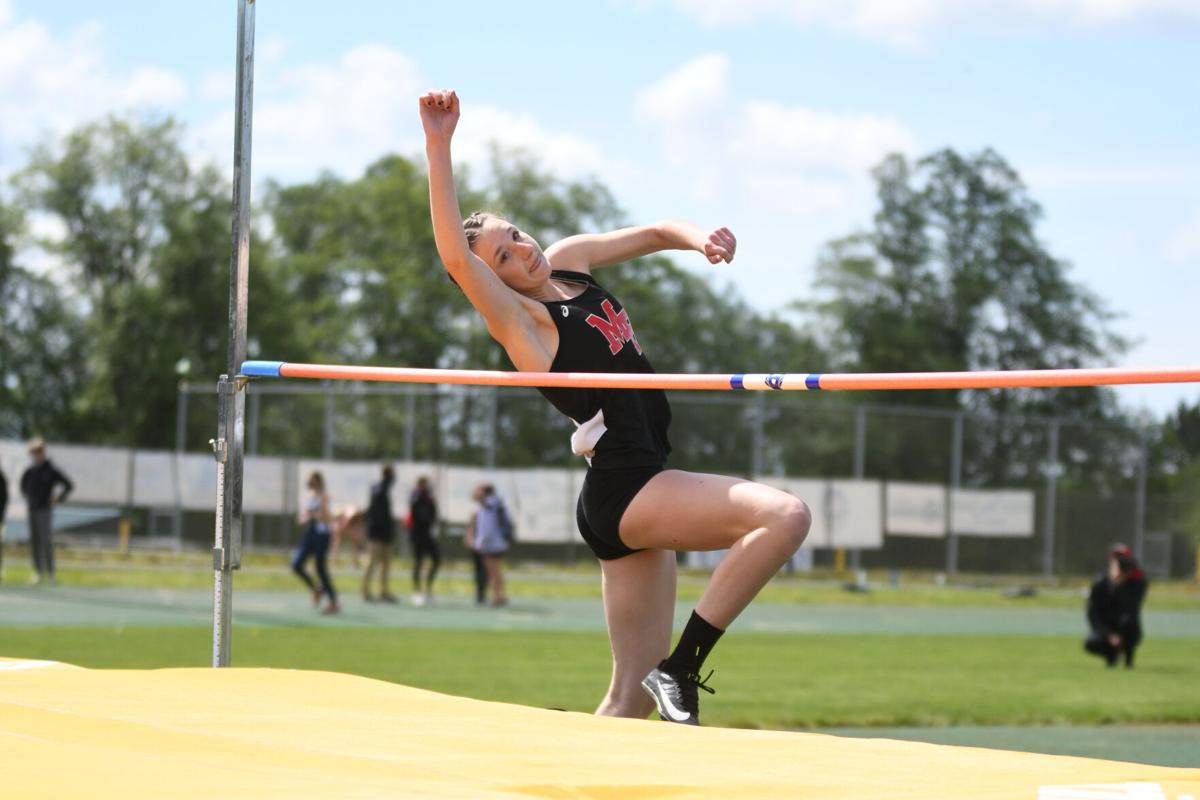 For many of the athletes there, it was the first time all season they were able to compete against one or two other schools at one time.

“I’m so thankful for my coach, (Layne Hutchins), for putting this together for us,” Lynden senior Jenna Smith said. “I didn’t think I’d get anything, so I’m really happy we got this. It feels amazing to have everyone out here supporting.”

The Meridian boys finished second as a team with a score of 120.2 behind Lynden’s 209.7. The Trojans’ girls team also finished second scoring 131 with Lynden winning with 161.

“I am proud of myself, I’ve pushed through some injuries,” Smith said. “It’s been very hard with this weird season for us seniors, but I’ve tried to make the best of it.”

Of the meet’s 37 total events, Lynden placed first in 17 of them across boys and girls.

Other highlights of the county meet were Ferndale senior Landon Sturdevant setting a new school record in the 800-meter run with a time of 1:54.26.

“I wanted to go out with a bang this last meet,” Sturdevant said. “I didn’t know what was going to happen. The first race I didn’t put a bunch of mental pressure on myself. Generally, I’m coming out here super focused on times, but today I was just going to run my race. I didn’t even know if I was going to get a school record today, especially with the wind. That was incredible.”

Full results can be found here.