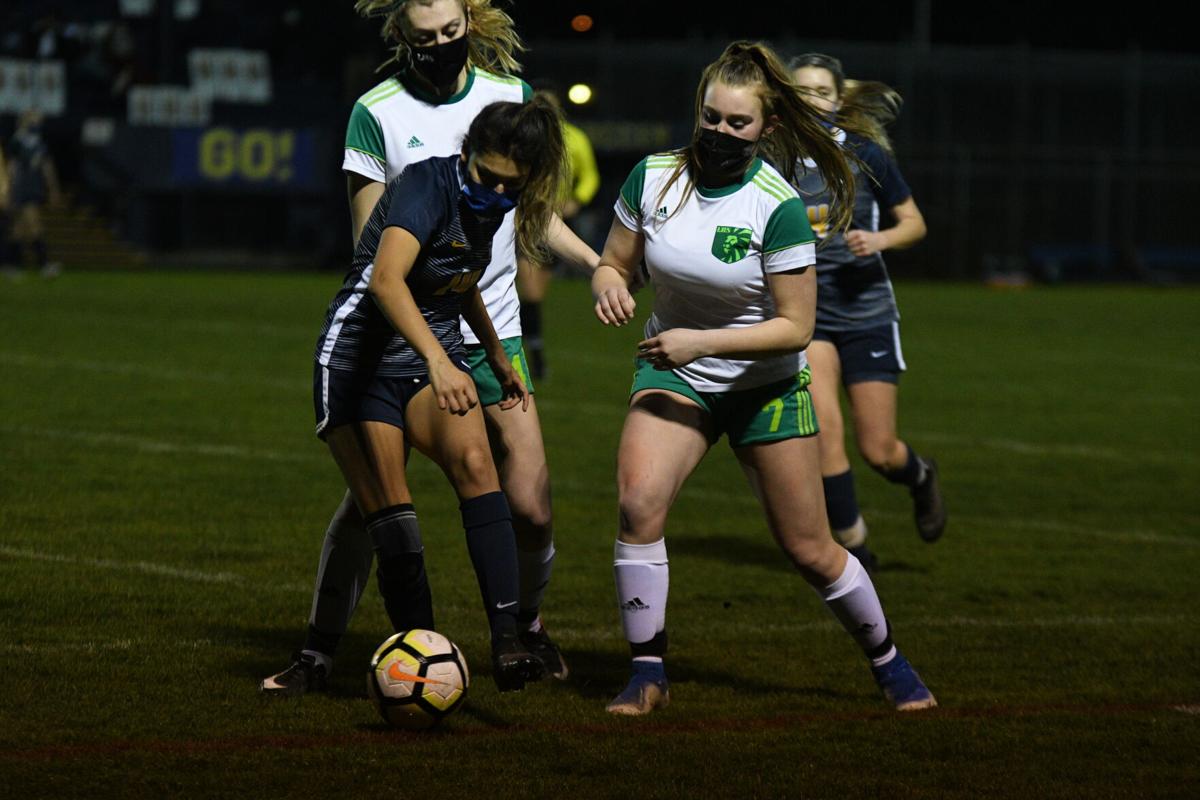 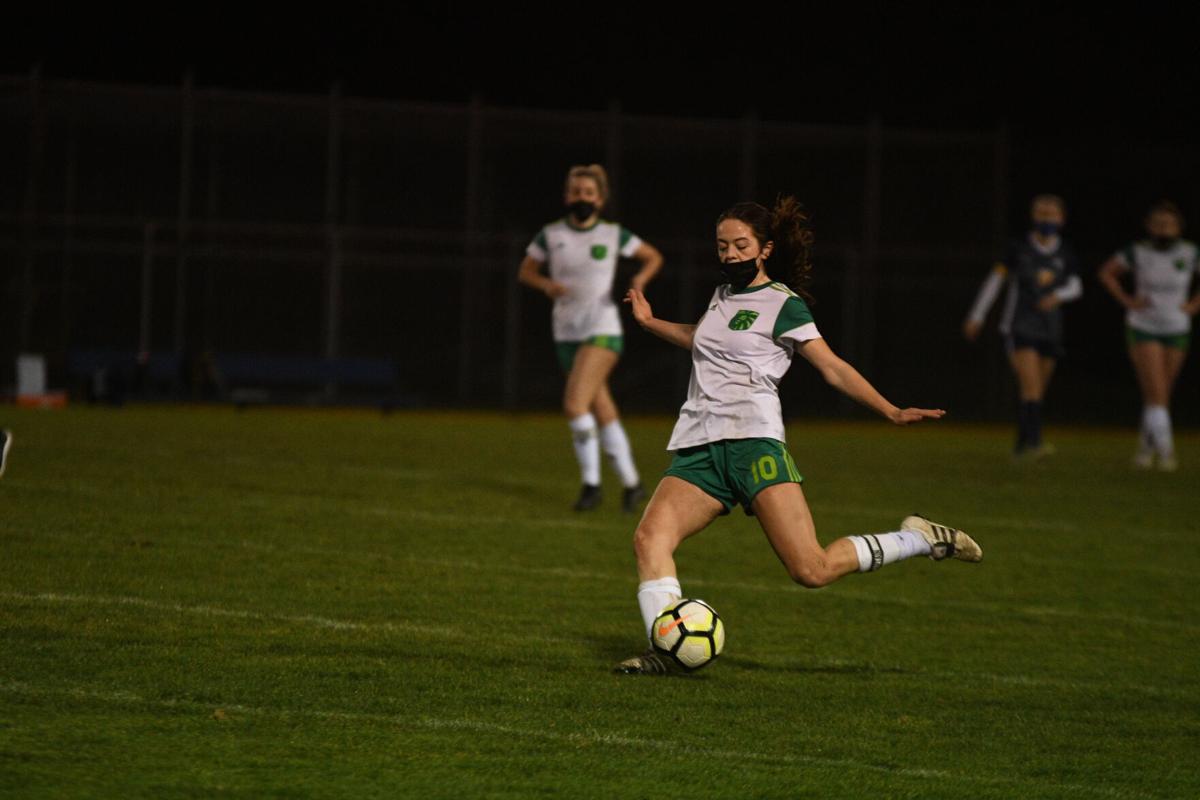 Plenty of chances for Lynden, but Lions unable to convert

BURLINGTON — The Lynden girls soccer team gave up an early goal Monday night to Burlington-Edison and just like that, the Lions were playing from behind for the first time this season.

They had only played two games prior, but in both of those matches Lynden scored, and scored a lot.

That wouldn’t be the case Monday as the Lions fell behind in the first five minutes against the Tigers and wouldn’t find their first goal until late in the game in a 2-1 loss to Burlington-Edison.

“I think we just came out a little slow and they jumped on us,” Lynden head coach Carlos Melendez said. “That kind of woke us up a little bit.”

Following the Burlington-Edison goal, Lynden was able to get some good looks at the net throughout the first half, but was never able to put one back and trailed 1-0 at halftime.

Throughout the night it seemed like the Lions could have used just a little bit more space to work with to get momentum flowing their way.

Melendez said playing at Burlington-Edison’s field has always been a challenge.

“It’s always tough playing here because it’s such a narrow field,” he said. “We struggle with that and we always have coming here.”

Coming out of the break, Lynden came out with a different look to get the Tigers on their heels early on.

The Lions were the ones applying pressure in the second half, but it wouldn’t pay off until late in the game when senior midfielder Brielle Molendyk converted a penalty kick in the 71st minute for Lynden.

Burlington-Edison had tacked on another goal in the 60th minute, so the Lions trailed 2-1 heading into the final stretch of the game.

In their first two games, the Lions scored a combined nine goals against Anacortes and Sedro-Woolley while giving up none.

Melendez said early on, especially in their first two games, the team was doing what usually works in soccer.

“Switching the point of attack, creating chances and swinging the ball back and forth, which is something I hadn’t seen the last few years,” Melendez said. “We’ve been preaching it nonstop. The first two games were awesome just switching the ball. We’ve got so much speed up top that if you give them a chance to run they’ll run and create opportunities.”

A year removed from their best season in school history, the Lions are mostly the same team this year.

Melendez said this is a good group to build on with a starting lineup of mostly returners.

Lynden will next play at 6 p.m. Wednesday at Sehome. The Lions will be no strangers to playing on the road at this point as their first five games will be as the visitor.