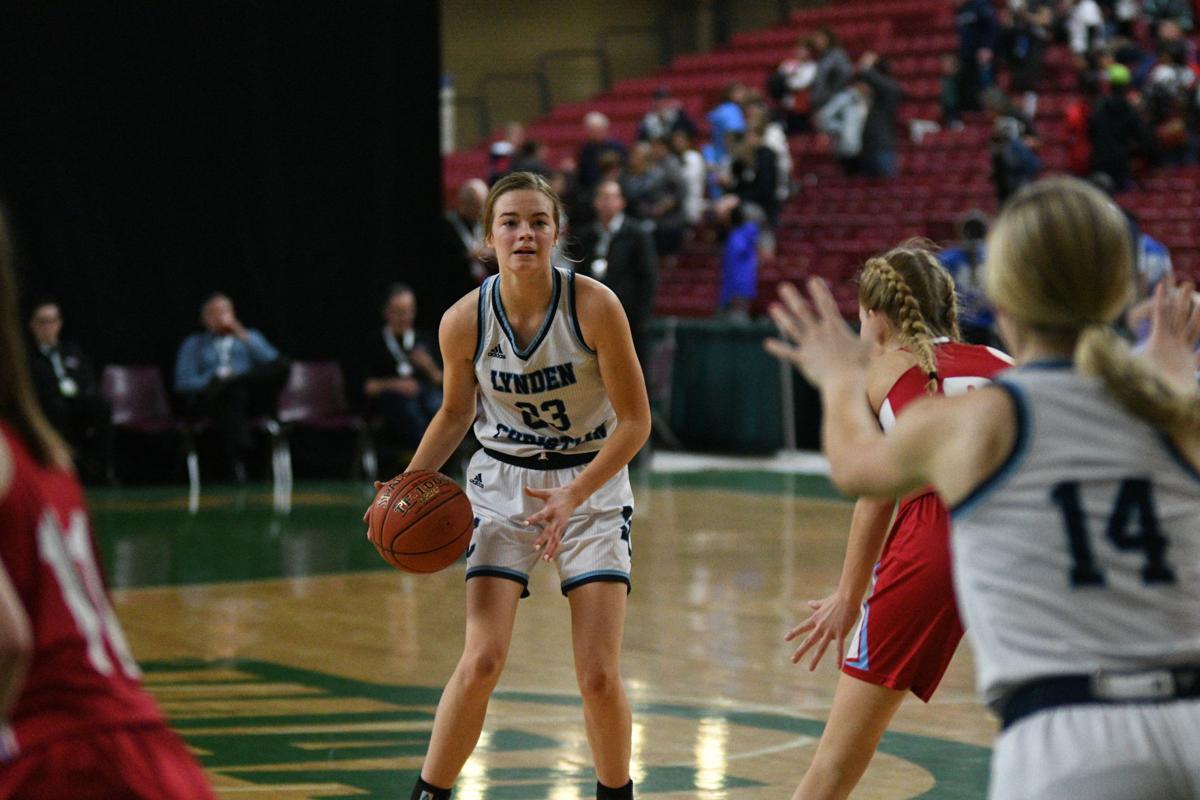 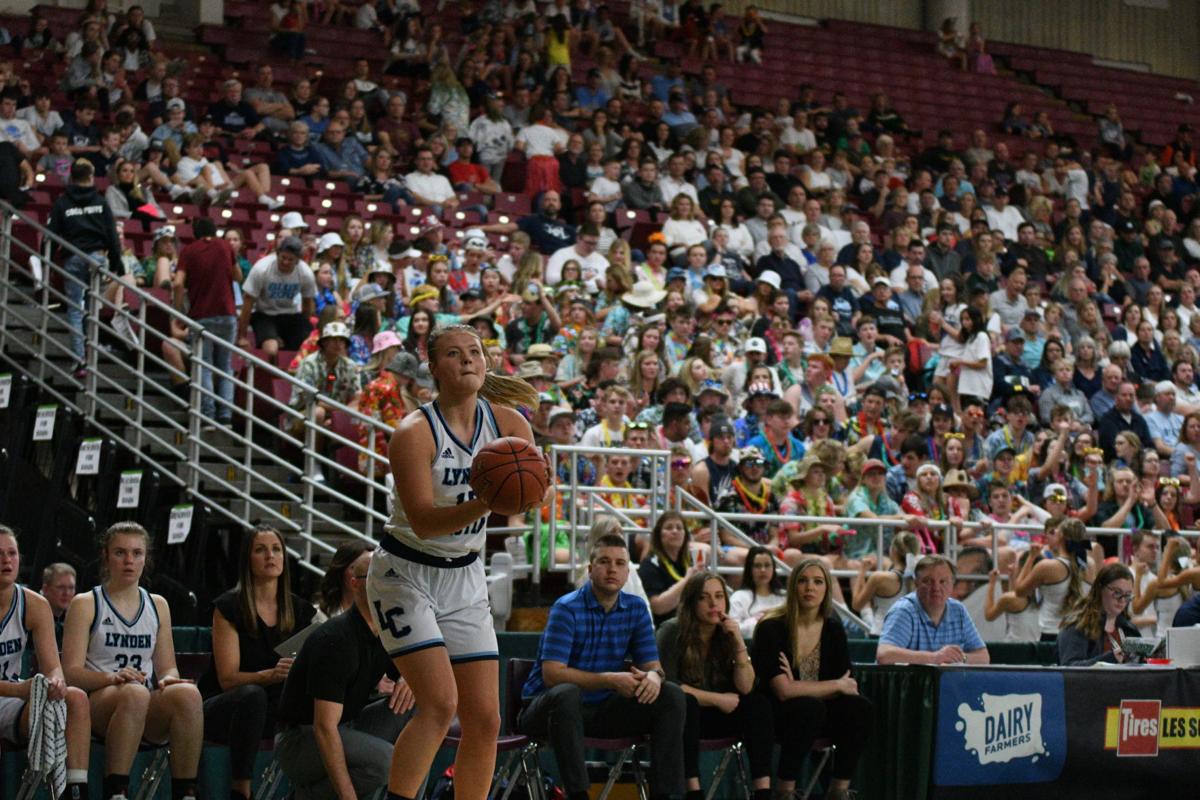 LC checks Freeman off the list, will now face Cashmere for state title

YAKIMA — The state championship game is becoming familiar ground for the Lynden Christian girls. The Lyncs will be playing in their third straight state title game after dismantling Freeman 45-25 in the semifinals Friday night.

Lynden Christian didn’t have its usual high-offensive output against Freeman, but the defense showed up as it has all year and carried the Lyncs to their 21st straight win.

Junior Emily Mellema got Lynden Christian on the board first with a three-pointer and scored all nine of her points from beyond the arc.

The Lyncs led 10-6 after one quarter and the offense started to find a little bit more flow in the second. Lynden Christian held a 19-9 lead at the half.

It was in the third quarter the Lyncs offense really hit its stride and put the game out of reach. Lynden Christian led 26-13 midway through the third and put its foot on the gas and rattled off a 14-4 run down the stretch of the rest of the quarter.

Senior Riley Dysktra once again led the charge for the Lyncs on offense pouring in a game-high 13 points. Sophomore Libby Stump has been a contributor off the bench all season and scored eight.

“Our focus around the rim was a little better,” Lyncs coach Brady Bomber said of the second half. “We missed some shots we’d normally make in the first half. We got to the rim and our shot quality was much higher.”

Senior Liv Mellema said Bomber told the team the game was going to be won with the rebounding battle.

“Coach just said it was going to be a street fight,” Mellema said. “It was going to come down to who wanted those rebounds the most, just being physical getting around those girls and doing our work early.”

Freeman narrowly outrebounded Lynden Christian 31-28, but the Lyncs were the more complete team on the court.

Parents, fans and spectators will be getting the game everyone wants in the championship. No. 1 versus No. 2. Cashmere, led by Hailey Van Lith, one of the top point guards in the entire nation, taking on the team that’s been on the Bulldogs’ tail all season in the rankings.

“It’s a game we were really hoping we’d get a chance to play,” Bomber said. “I’m sure they were too. Our group all year has wanted to play against the best. A chance to play Cashmere on Saturday night in Yakima, it doesn’t get much better than that.”

For Mellema, one of two seniors on the Lyncs’ roster, playing in the state title game doesn’t get old.

“Always the best feeling ever,” Mellema said. “It’s the most fun feeling in the world.”

The energy and hype are going to be through the roof, or dome, Saturday night, with a state title on the line, but Bomber said he and the coaching staff still want the team to appreciate how far they’ve come this season.

“There’s only so many people in the world that get to experience this kind of atmosphere and the privilege it is to play in the SunDome,” he said. “We had so many fans here tonight. We don’t want to be so caught up in the moment where they miss that.”

It’ll be a rematch of the 2018 1A state championship, which the Lyncs won 50-48 after a last-second shot from Van Lith rolled off the rim.

Slowing down Van Lith will be one of, if not the, biggest challenge Lynden Christian has faced all season and it’s only fitting the Lyncs will have to do it in the final game of the year.

“You’ve just got to work as hard as you can,” Mellema said. “She’s pretty good, but we’ve just got to do our best to slow her down as much as possible. [We have to] be physical.”

The No. 2 Lyncs and No. 1 Bulldogs will square off at 9 p.m. Saturday for the coveted gold ball.