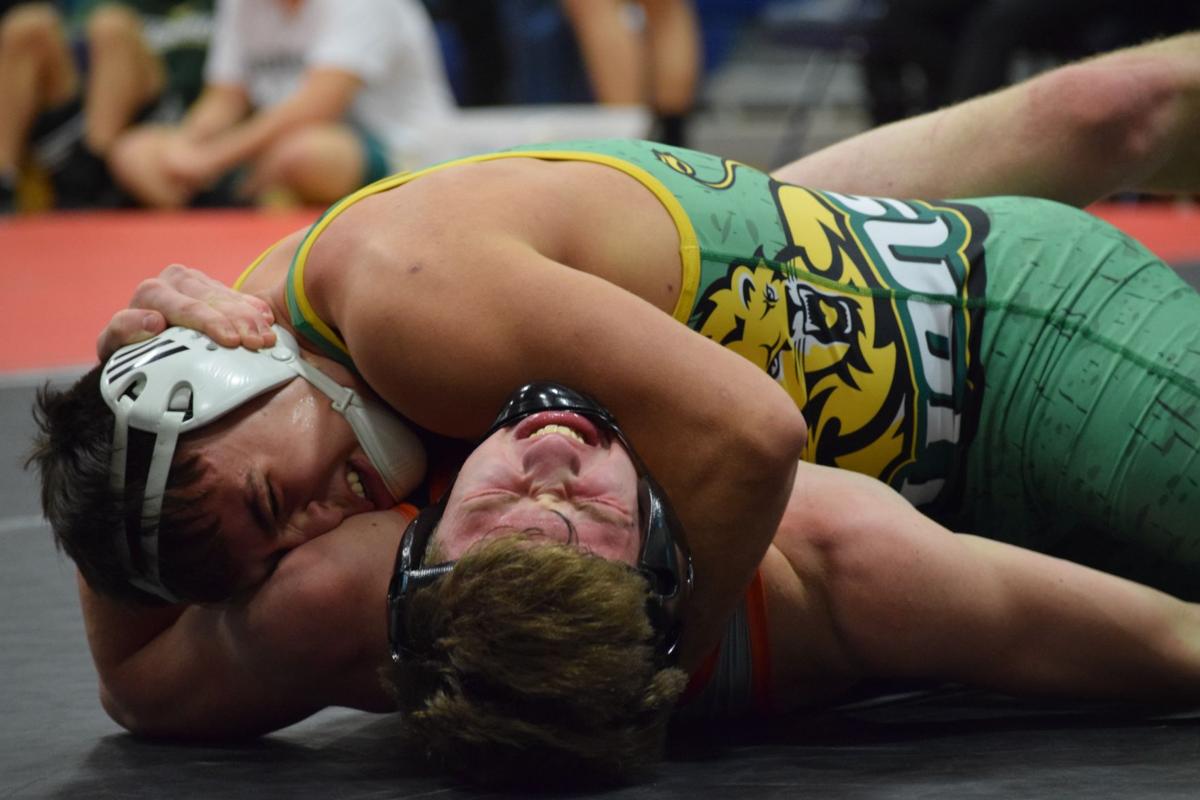 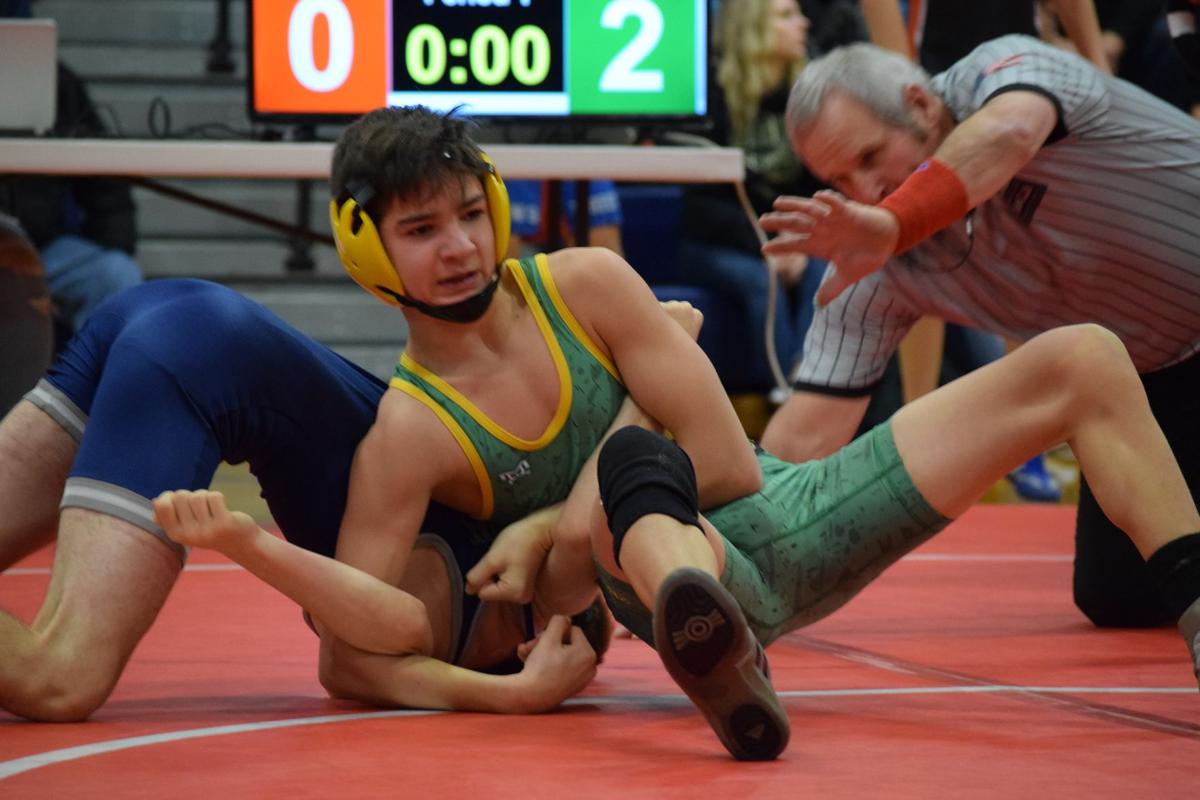 Freshman Kaleb Oostra led the charge with a second-place finish in the 106-pound division, earning 22 team points. Oostra registered three straight pins to reach the finals against Marysville-Getchell’s Omar Salcedo, where he lost a 16-8 major decision.

Junior Adrian Bueno took third place in the 138-pound division, earning 10 team points. He won by decision and major decision before falling in the semifinals to Sultan’s Aidan Fleming. Bueno rebounded by winning a 6-0 decision over Monroe’s Josh Maggard in the consolation semifinals.

Senior Bodie Human captured fourth place in the 170-pound weight class, earning 13 team points. Human started with a bye and a pin before losing a 6-2 decision to Cashmere’s Tucker Weatherman in the semifinals. Human then recovered to pin Weatherman’s teammate Iziah Oropeza in the consolation semifinals.