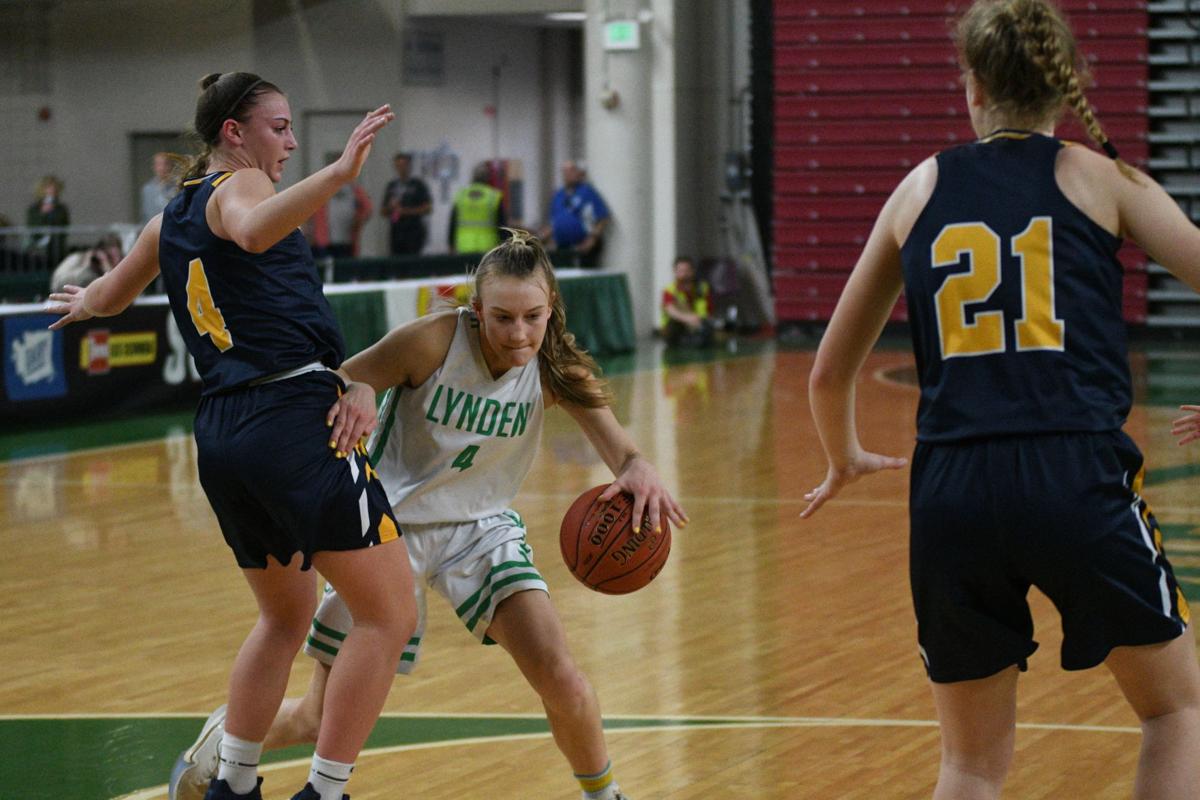 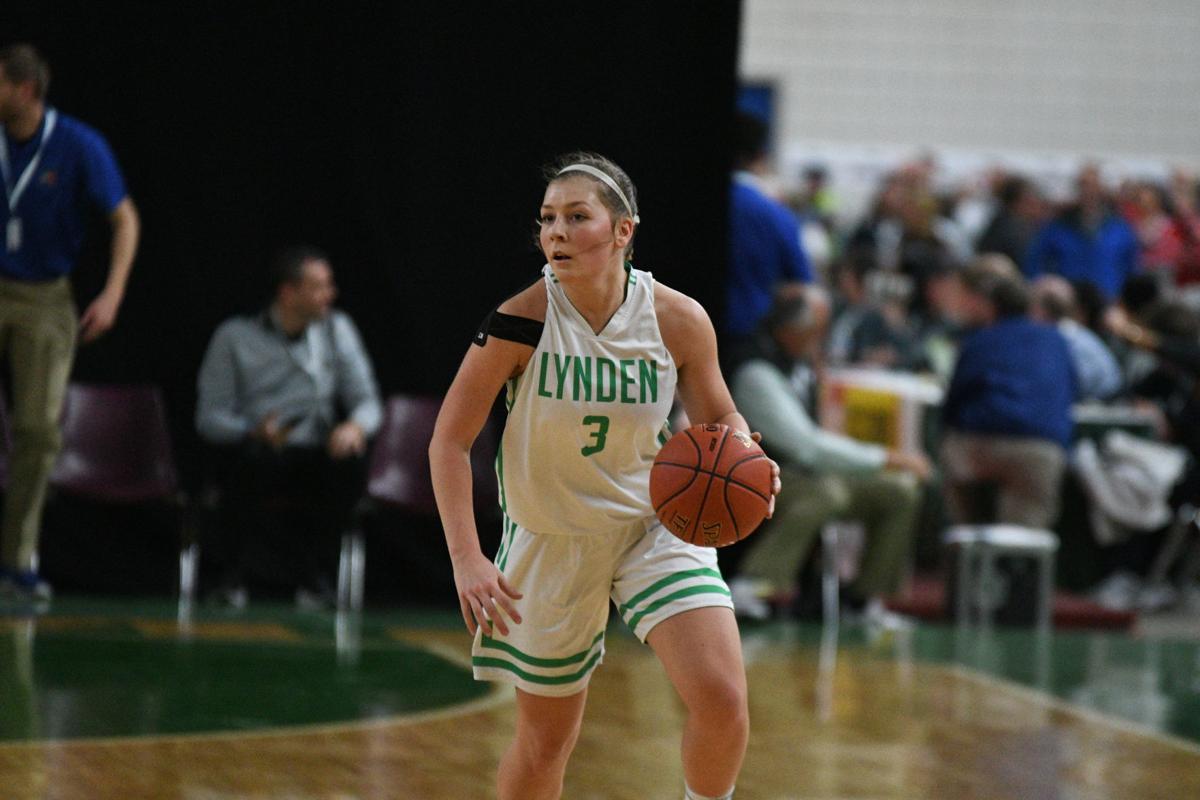 YAKIMA — It’s like going to an amusement park, but having a really bad time.

“When you look at the stat line it’s five or six points, three or four rebounds, but the person she’s guarding literally becomes a nonfactor,” Adams said. “I’ve dubbed it this year as the Anna VanderYacht experience.”

Burlington-Edison’s Katie King was the latest opposing player to take a ride on the Anna VanderYacht experience, and was held to only two points and five rebounds in Lynden’s 53-31 semifinal win over the Tigers.

Senior Ruby VanderHaak was also tasked with guarding King, and the duo of VanderHaak and VanderYacht took the Tigers’ best player out of the game.

“We gave Ruby VanderHaak a challenge of ‘Hey, this is the last chapter of your senior year. What’s your storyline going to be when you move on to college to play basketball,’” Adams said. “She was up for the challenge and she did an extremely good job.”

It was the third meeting between Lynden and Burlington-Edison this season and the result has been the same each time. The Lions coming away with the win.

Lynden came out firing on both ends of the floor. The defense gave up four points in the first quarter, but the sped up play by the Lions caused some early uncharacteristic miscues on offense.

“We were so amped up we missed a lot of layups in the first quarter which would have, in my opinion, put them away early, but because we defended the way we do we were able to withstand missing some of those,” Adams said.

It was pretty much smooth sailing for the Lions after the first quarter. The defense continued to lock down the Tigers’ shooters, holding them to six points in the second quarter, while the offense started to roll. The Lions led 23-10 at halftime.

Adams said the coaching staff had been prepping the team for certain looks on defense and were standing by until they saw them in a game.

“We’ve been waiting to have a team triangle into us and box into us,” he said. “It took the better part of 10-12 minutes to figure out what we could get and what they were allowing us to get. We started leaning on that.”

Lynden shot 38.6 percent from the field and held the Tigers to 30.6 percent shooting for the game.

Junior Faith Baar led Lynden on both ends of the floor posting a 13-point, 12-rebound double-double.

The win puts the Lions in the state championship at 5 p.m. Saturday. They’ll play West Valley of Spokane, a team they beat just last weekend at regionals.

“You dream about it as a little kid and to see it come to life is great, especially being a senior on this team,” Hershey said.

The Lions didn’t have their best game at regionals against the Eagles, but Hershey said there’s a pretty simple way to approach the championship game.