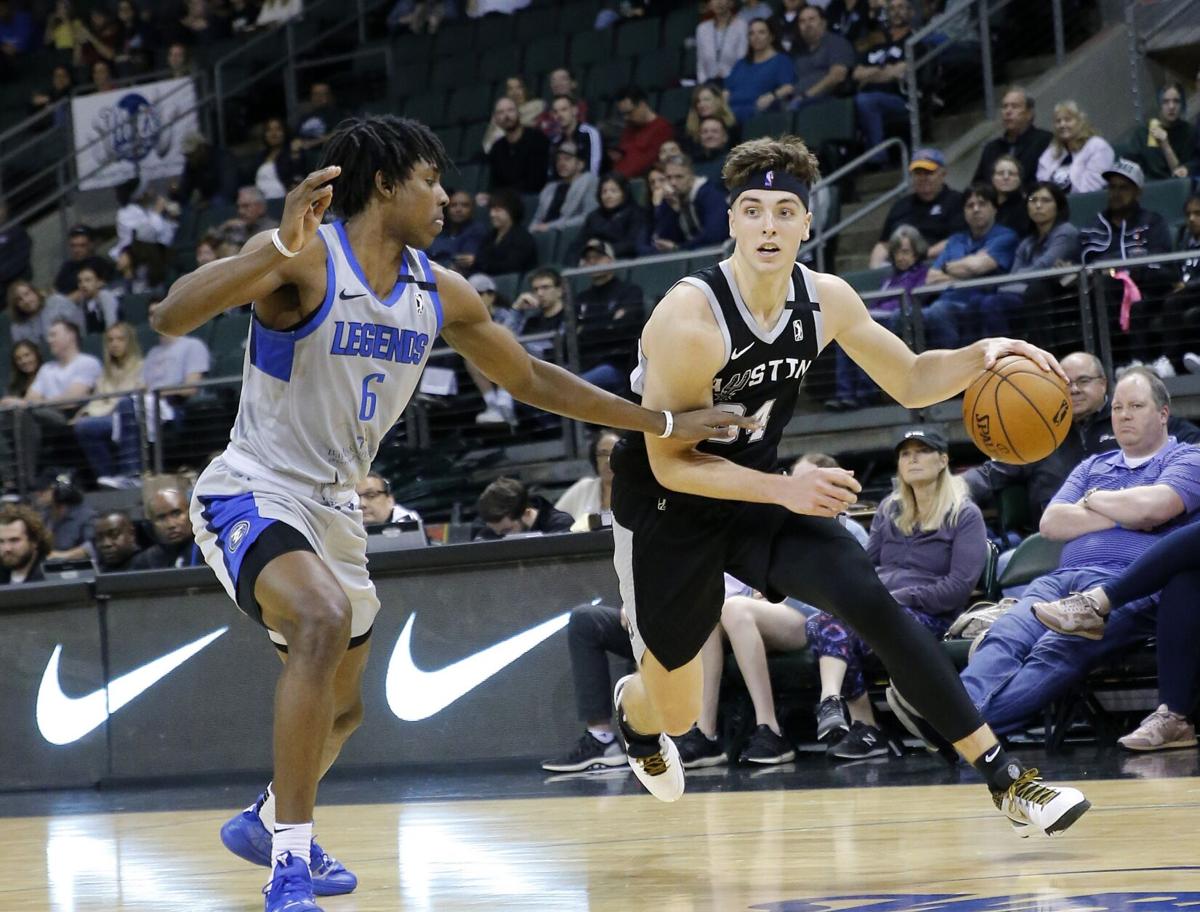 Daulton Hommes is one of three former Lyncs to suit up in the Crawsover. (Photo courtesy of Chris Covatta/NBAE via Getty Images, Copyright 2020 NBAE.) 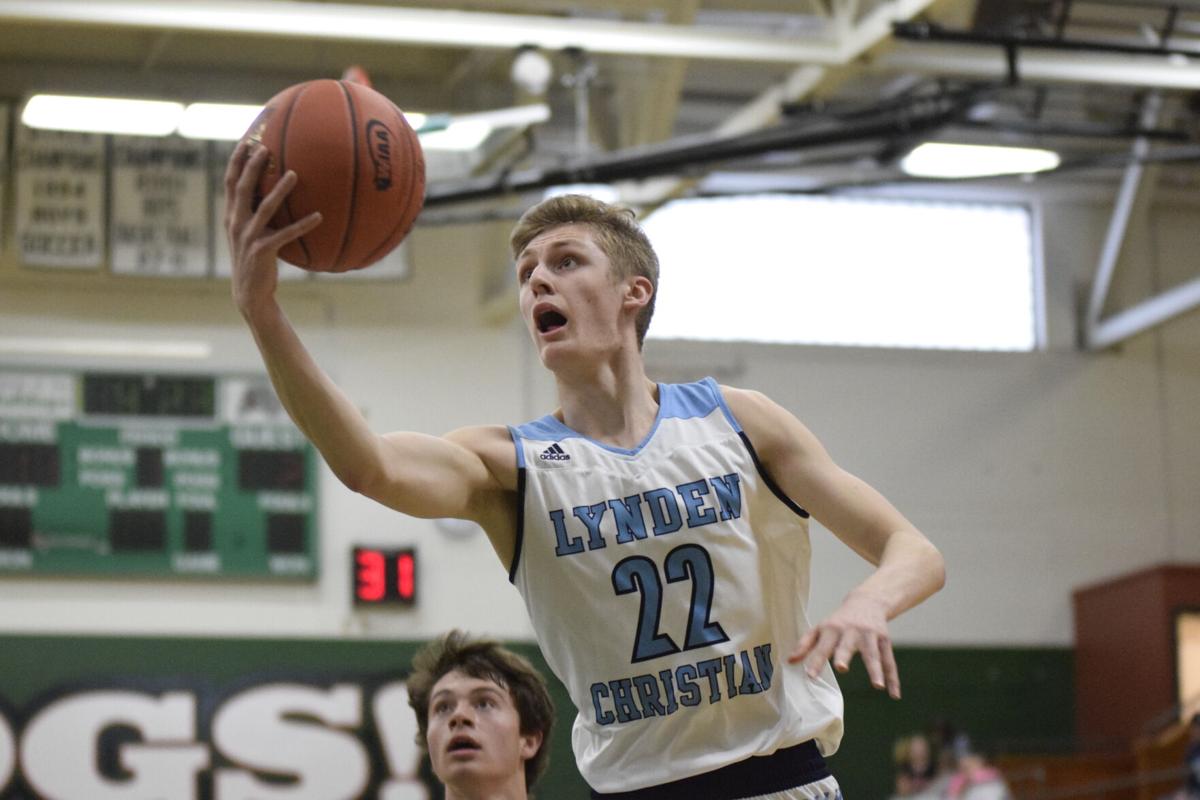 Cole Bajema is heading into his junior season on the University of Washington men's basketball team. (File photo)

Lynden Christian graduates Paul Hafford, Daulton Hommes and Cole Bajema are all playing in the league, and the same team, that runs through the end of August.

Hafford graduated from Portland State University, spent seven seasons overseas and most recently played for the Bellingham Slam in 2013.

Hommes recently wrapped up a season overseas for Vanoli Cremona in Italy and Bajema is heading into his junior season on the University of Washington men’s basketball team.

Having played in the league before, Hommes said not only is it a chance to sharpen his skill set, but a great opportunity to play in front of people he knows after spending a season playing across the pond.

“It’s a great test to see where you’re at. There’s a ton of talent, so it just raises the level of play,” Hommes said. “It’s something I’ve been looking forward to for a while and hopefully we can do it for the rest of the summer.”

Filled with current and former NBA players along with college basketball stars, there really is nothing like it that he’s played in, Hommes said.

Although playing in the league isn’t moving the needle in terms of NBA scouts watching, he said, Hommes has been able to put in work over the summer on things he normally wouldn’t have a live environment for.

“I think that’s what a lot of pros mindsets are,” Hommes said. “To come in and sharpen your skill set and have fun while doing it.”

For those wanting to catch a game, all games are played at Seattle Pacific University. Admission is free, but space is limited.

A schedule of all games can be found at https://twitter.com/TheCrawsOver?fbclid=IwAR03FiHuHODtT0zdkDkEweyDVhyNGiYjqB0orgtw6-ZSvuPmDvfzMt2anzw.