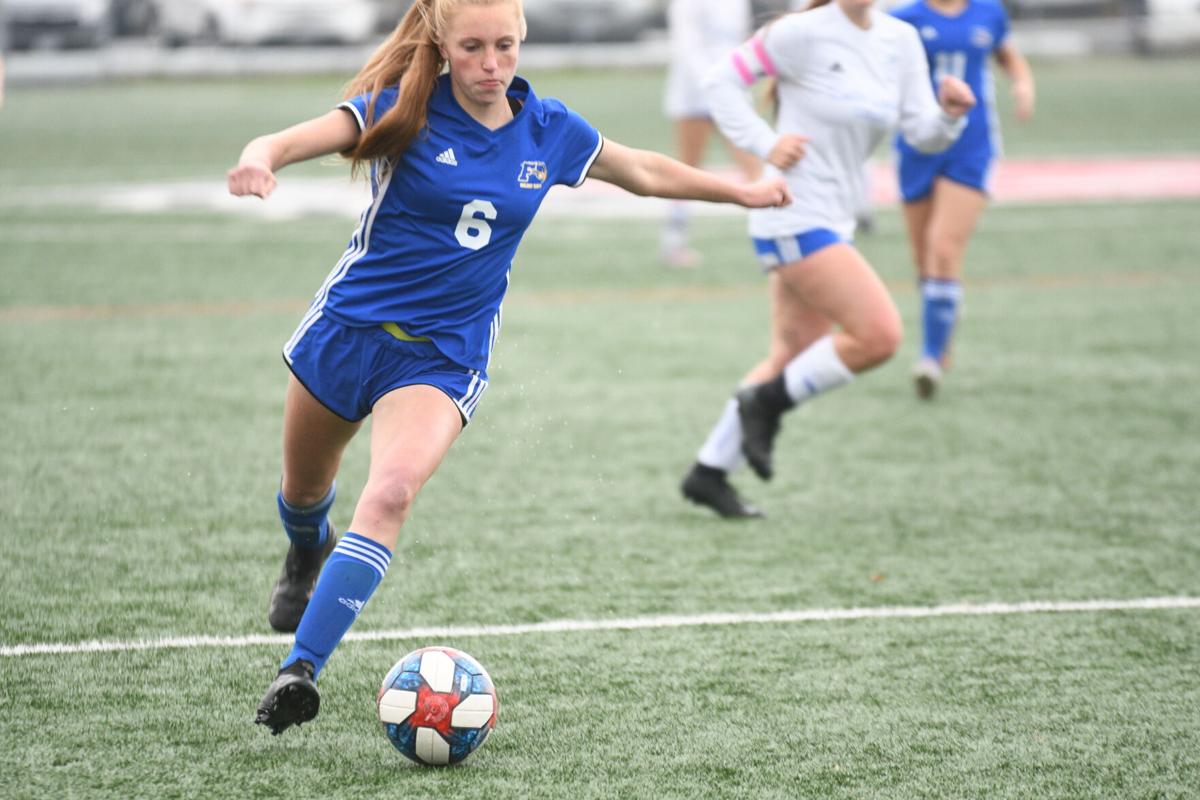 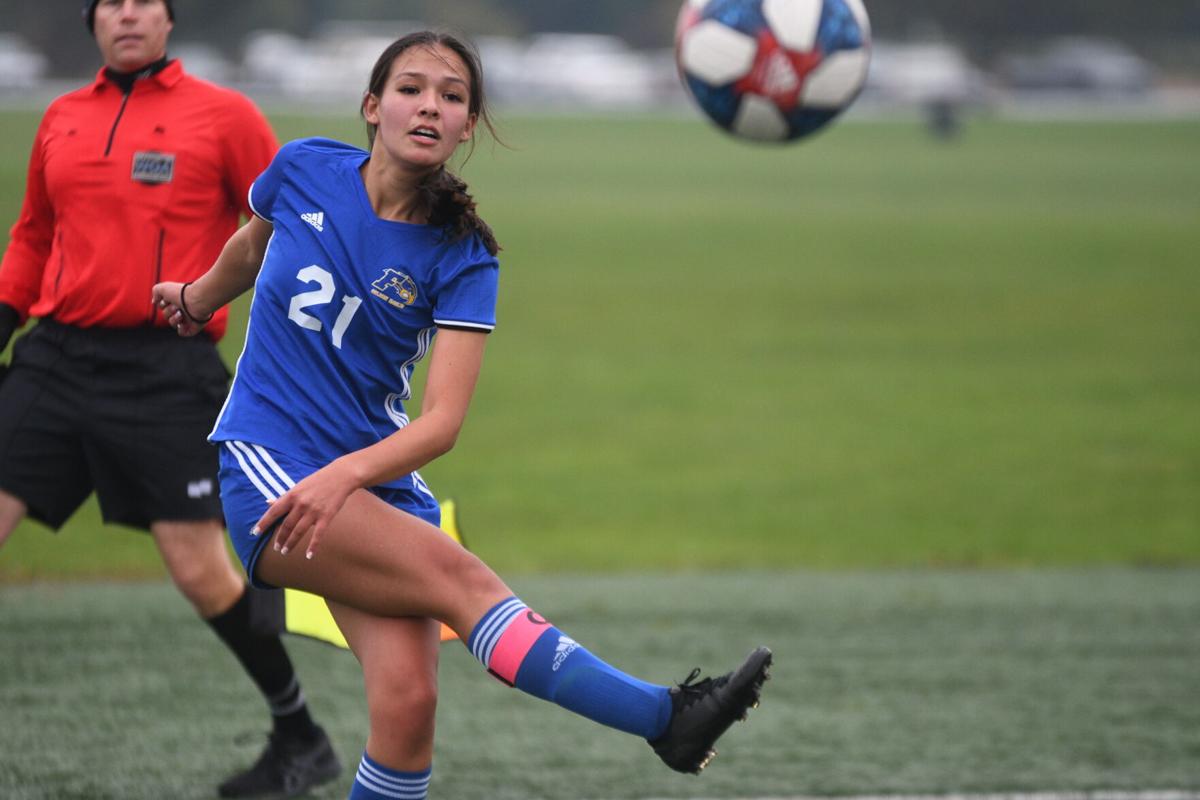 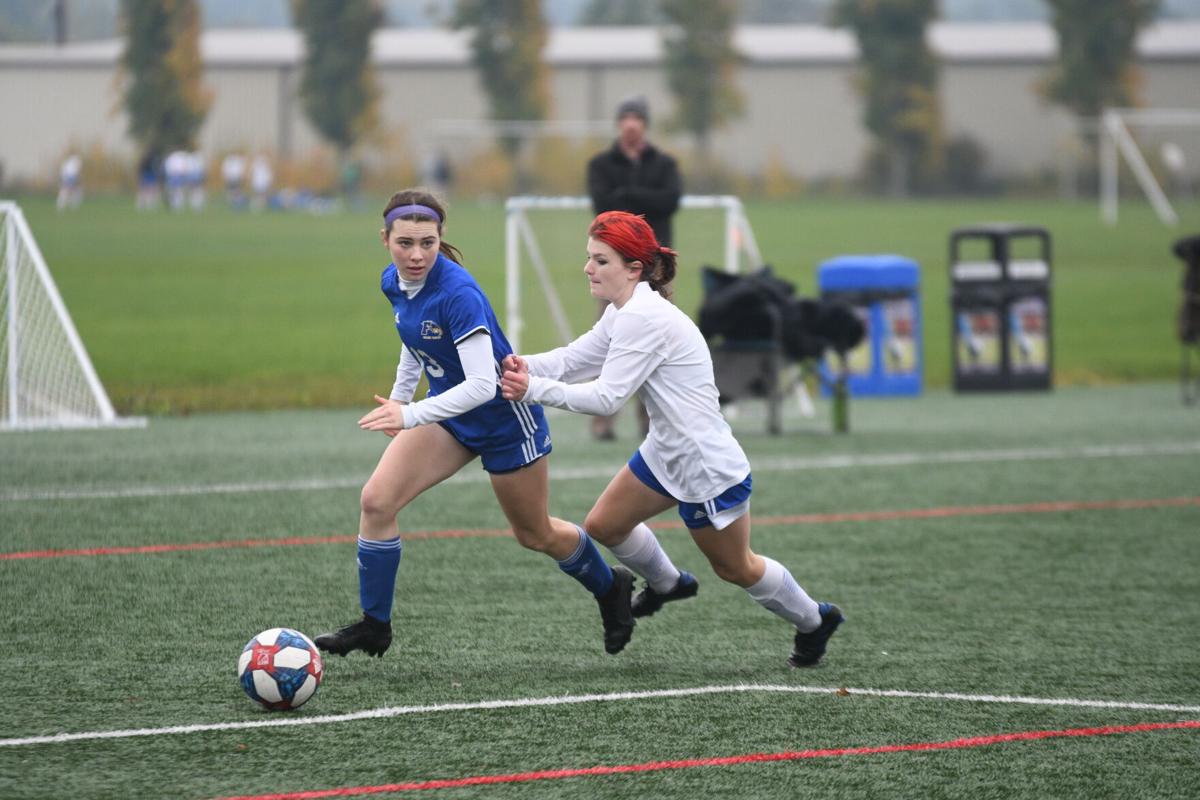 Golden Eagles get fifth shutout of the season, take down Sedro-Woolley 3-0

FERNDALE – The Golden Eagles bounced back to earn a shutout win over Sedro-Woolley on Thursday evening.

Coming off a close, 1-0 loss against Burlington-Edison, Ferndale got back to their winning ways.

There was an ebb-and-flow to the match that made it feel a bit closer than the final score ultimately displayed. Regardless, the Golden Eagles were dominant offensively for most of the contest.

Ferndale head coach Rigel Weis said that their close battles with Burlington-Edison and Sehome are real indicators of the team’s ceiling. Both losses were separated by only a goal against the No. 1 and No. 2 teams in the league.

“You’ve just got to keep your strength and realize you’re a good enough team to beat close to the best team in the league right now,” Weis said. “I think they realize their potential but it’s hard for them to stay focused in the sense of understanding that they have to put that same effort, or try to put that same effort in, every game.”

The match got off to a slow start, but Sedro-Woolley got a chance to go up in the 8th minute via a penalty kick. They missed, and the Golden Eagles began their attack.

Ferndale sophomore Audrey Holdridge was the team’s primary offensive aggressor in the first half, scoring the first goal of the game in the 20th minute.

Then there was a lull.

The Golden Eagles went 49 minutes without another score. They were applying the pressure but couldn’t get anything to sink. Eventually, they got back into gear.

“I think it was more about ‘hey, we’ve got to keep pushing – this is not acceptable for us to not have a couple extra [goals] here,’” Weis said. “The mentality is we’ve got to push ourselves even at practice, even during warmup, making sure we’re all on the same page.”

Ferndale senior Ariana Oreiro scored off a hard, arcing shot that ended in a Sedro-Woolley goalkeeper error in the 69th minute. They could take a breath, now up 2-0.

Oreiro’s goal wouldn’t be the last, as the Golden Eagles got another soon after to seal it.

Senior Christine Broselle got a beautiful assist from Holdridge that stopped at the back of the net in the 72nd minute. Ferndale, suddenly, was up 3-0 with eight minutes to play.

That would do it for the match.

It was the second time this season the Golden Eagles shut out Sedro-Woolley. They beat they 4-0 on the road in their first game of the season. It was also their fifth shutout of the year.

Next Tuesday, Oct. 19, Ferndale will travel to Oak Harbor for another pivotal league matchup. Oak Harbor sits just below them in the NWC standings at 7-6 overall (6-6, NWC).

Weis said the team is looking to capitalize on the road trip.

“Oak Harbor has done pretty well this year,” he said. “It’s a long trip for us so we don’t want to waste that trip and not perform how we need to perform.”