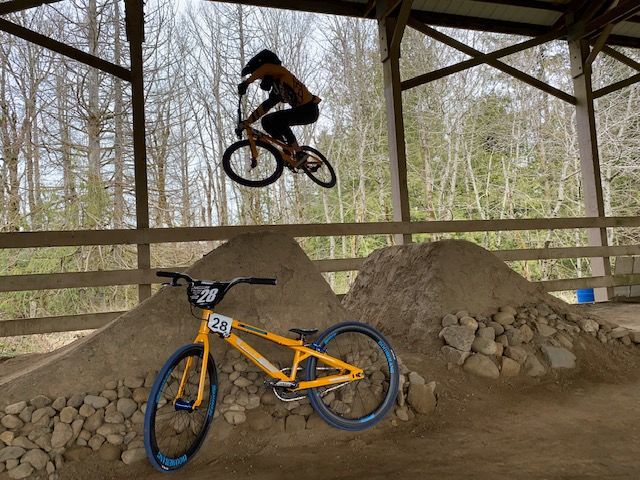 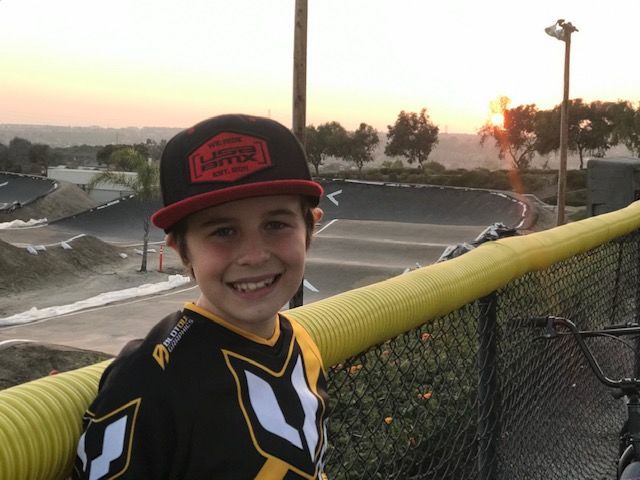 EVERSON — For Kaiden Ireland, Everson Elementary School fourth-grader, the sport of BMX quickly turned into more than just a hobby.
He was introduced to this off-road bicycle racing sport about three years ago when his parents found out it was popular in both Bellingham and Canada.
“In Bellingham, they have a BMX track and there was a beginners’ league there, so we said ‘Let’s give this a go,’” said Kaiden’s dad, Craig Ireland.
Kaiden is now ranked in the top-10 for his age 10 group in North America after picking up the sport only a few years ago when his family moved to Everson from Australia. He moved up through the skill rankings, going from a novice rider to expert in just six months.
Craig said it’s been amazing as a parent to watch Kaiden succeed the way he has.
“He’s got a lot of natural ability, but he puts the work in too,” dad said. “Seeing how well he does at these national races and knowing how much effort he puts in, it’s pretty rewarding.”
The 2020 BMX season started in January and that meant Kaiden and his family began traveling across the United States and Canada to compete, although competition is now on hold due to COVID-19 pandemic.
In some places the season runs all 12 months of the year, with larger races taking place in Las Vegas, California and Canada. Winter Nationals were Feb. 14-17 in Phoenix.
Kaiden has always been good at whatever sport he picks up, Craig said, but his skill with BMX gained traction very quickly.
The boy is sponsored by Yess BMX out of White Rock, British Columbia, and he rides for its factory team.
He raced in Phoenix to qualify for the world championships and placed first. He was scheduled to race in the world championships this coming May in Houston, but that race has been postponed.
Kaiden said his favorite part of riding and the sport is the community surrounding it across the country.
“I really enjoy meeting new people and competing at the top of my age class,” he said.
Craig said the marketing for BMX isn’t the greatest, but once you’re part of it, you realize just how big the sport is, including a large following in Langley, British Columbia.
“If you’re not in it, you’re not recognizing it,” he said.
With future races being postponed, Kaiden said he’s still finding ways to make sure he gets his practice in. One of those ways is through CrossFit to stay in shape. He said he’s also virtually practicing with friends and trainers to simulate time on an actual track.
“We have a trainer that holds your back wheel in place so your bike doesn’t move and you don’t tip over,” Kaiden said. “I’m FaceTiming my friends while doing that.”
The world championships haven’t been rescheduled to a specific date yet, but Kaiden said he’ll stay busy in the meantime preparing.