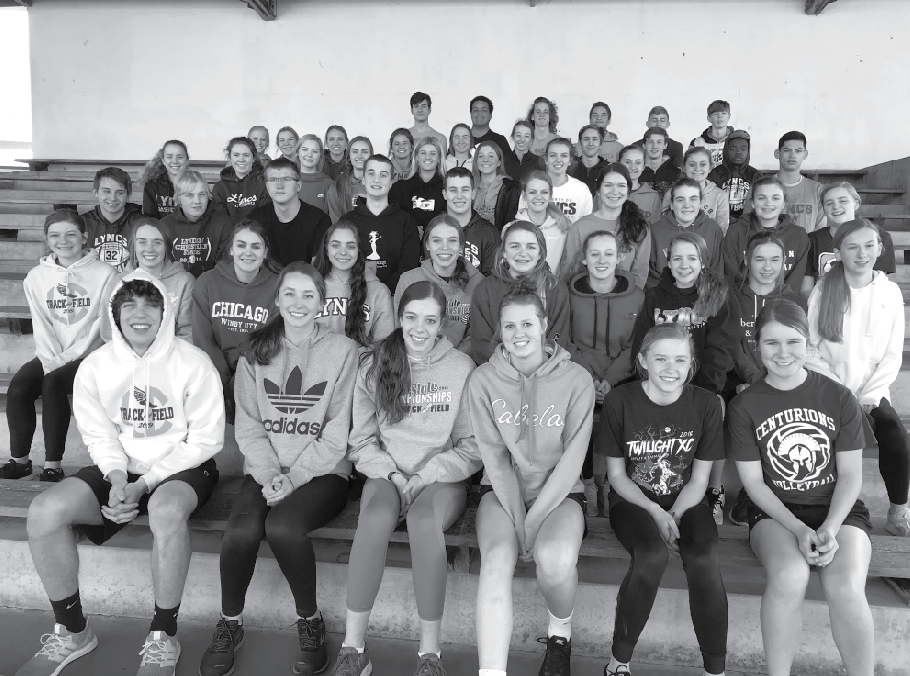 Photos were taken March 12 of the Lynden Christian track team and the Lynden girls softball team, for a spring sports preview section, a day before schools received notice to shut down for six weeks due to the COVID-19 coronavirus outbreak.  (Calvn Bratt/Lynden Tribune) 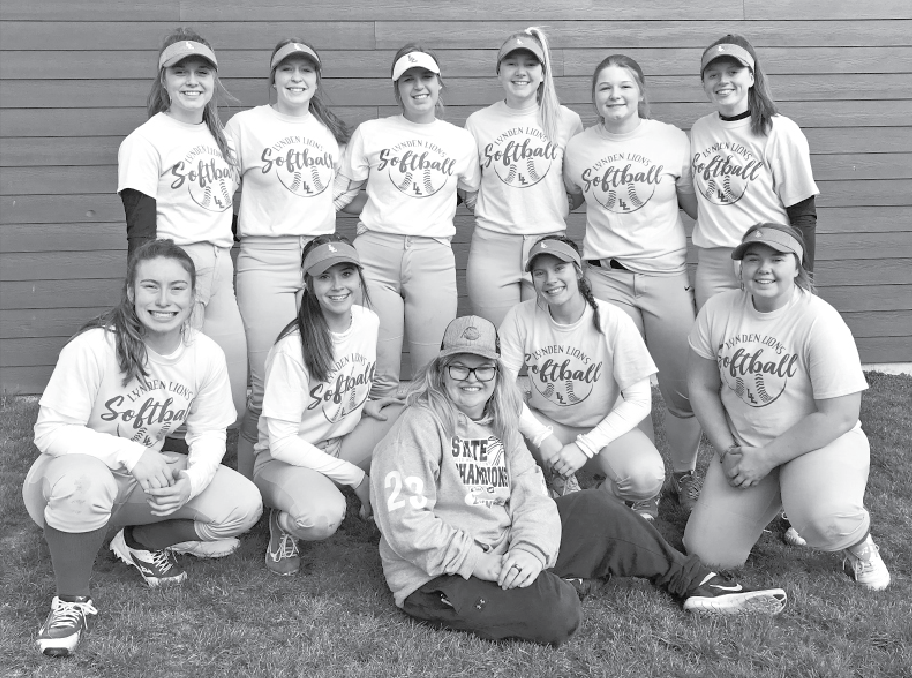 Photos were taken March 12 of the Lynden Christian track team and the Lynden girls softball team, for a spring sports preview section, a day before schools received notice to shut down for six weeks due to the COVID-19 coronavirus outbreak.  (Calvn Bratt/Lynden Tribune)

WHATCOM — The high school spring sports season is completely up in the air right now due to COVID-19 concerns, but at least some local athletes are preparing in case they do get the chance to compete yet this spring.

For the most part, they’re working out on their own to stay in shape or getting workout instructions from their coaches.

Lynden softball junior Riley Anderson said that the team isn’t working out together, but they’re holding each other accountable to stay prepared.

“We haven’t had much contact with our coaches,” Anderson said. “As a group, we’ve just been like ‘Hey, make sure you’re throwing and hitting every day.’ We’re not even allowed out on our field right now. We have to go to Bender or do stuff at home. We can’t do anything together until school is back on.”

Anderson said the March 13 news of the season being postponed didn’t take the Lynden softball team much by surprise, given everything that was going on relating to COVID-19 even then.

“We were excited to get out and finally play,” she said. “When we got the news, we were just devastated. We figured something like this would happen, but it’s obviously pretty devastating to our season.”

Lynden Christian senior Jackson Corkill said the LC track team members have been getting workouts from their coaches to do on their own time at home.

Like Lynden, athletes from Lynden Christian aren’t allowed to work out at the school, so they’re also going to Bender Fields or finding ways to do them at home.

Corkill said Lynden Christian track coach Greg Terpstra has been posting workouts online and the sprint team, on which Corkill would be, has also been getting weight workouts.

“All of the coaches are taking their group of kids and making workouts for them and whenever we have time we go do them,” the senior said.

Corkill, who is set to play football at Dordt University in Iowa next year, said he’s glad this isn’t happening during football season, but still he wants to get one last track season in too.

“We all kind of saw [the postponement] coming with everything that was happening, so it wasn’t a huge surprise,” Corkill said. “It’s still disappointing. I hope we get at least a little bit of a season.”

On March 17 the Washington Interscholastic Activities Association announced a blanket waiver for teams to get in the required minimum of 10 practices before any game competition. The waiver allows teams to hold two practices a day to reach the required 10 in five days, should school resume April 27.

As of Monday, spring sports championships still were showing as scheduled at the end of May, according to the WIAA website.

In this time of uncertainty, spring athletes in the Northwest Conference are just trying to stay upbeat and hope they’re able to get a portion of their season in.

“We’ve definitely talked about how to keep motivated when there might not be state or anything,” Corkill said. “The coaches have done a good job of staying positive and always having something to look forward to.”

Anderson said the seniors on the Lynden softball team have been doing their best to keep everyone in good spirits.

“I couldn’t imagine being in their shoes and how hard it is for them to maybe not have a senior season,” the junior said. “You look forward to having that your whole life and all of it is possibly being taken away from them. The couple of seniors on our team have been really positive and I’m proud of how they’re handling all of this.”