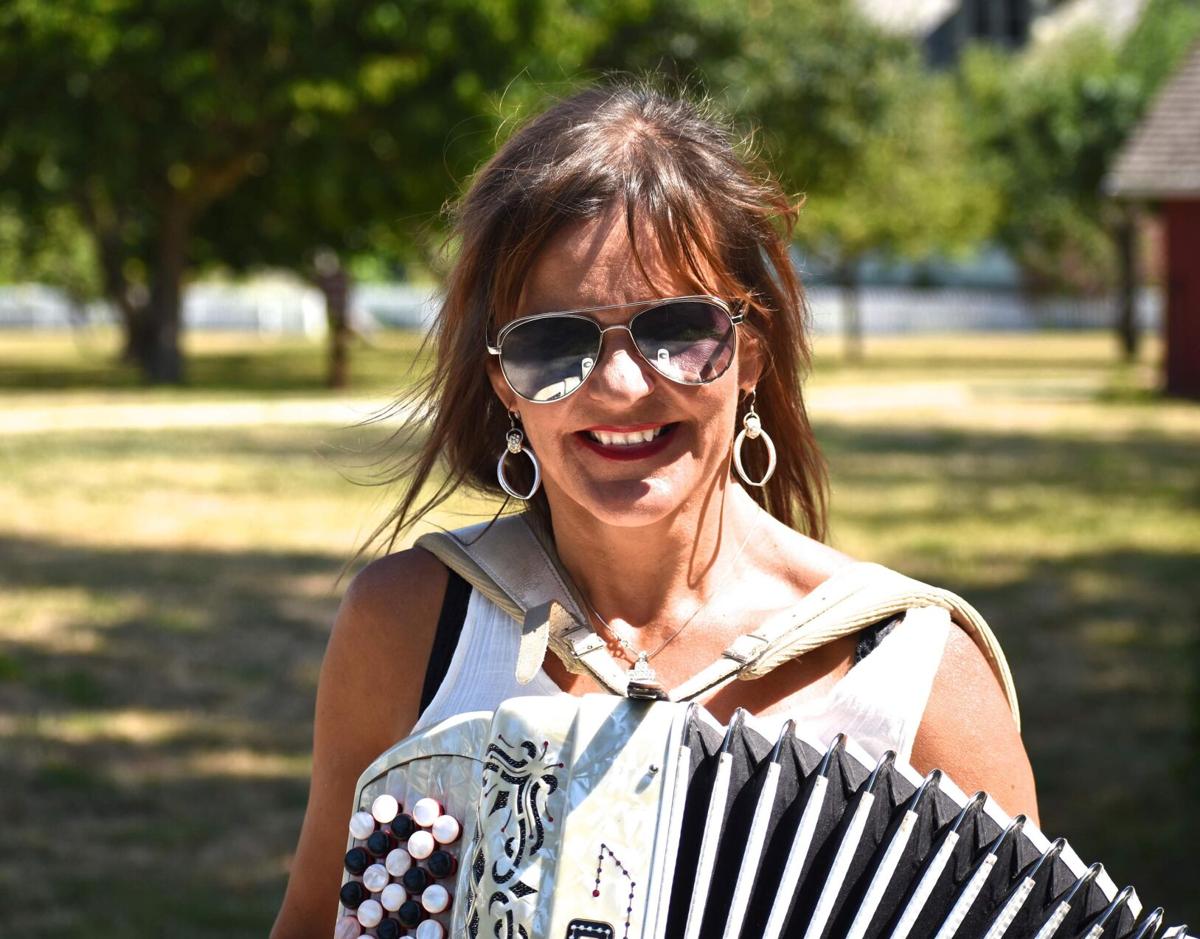 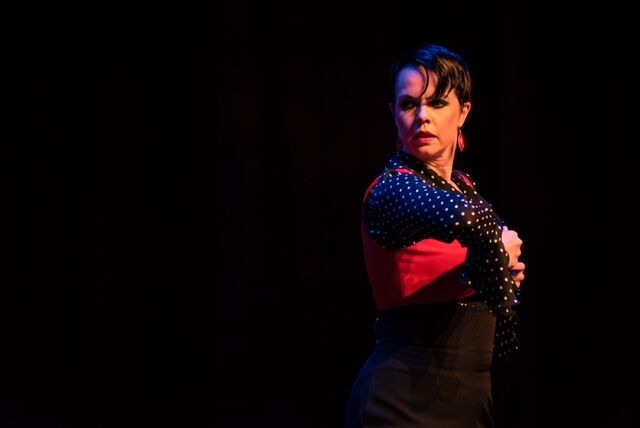 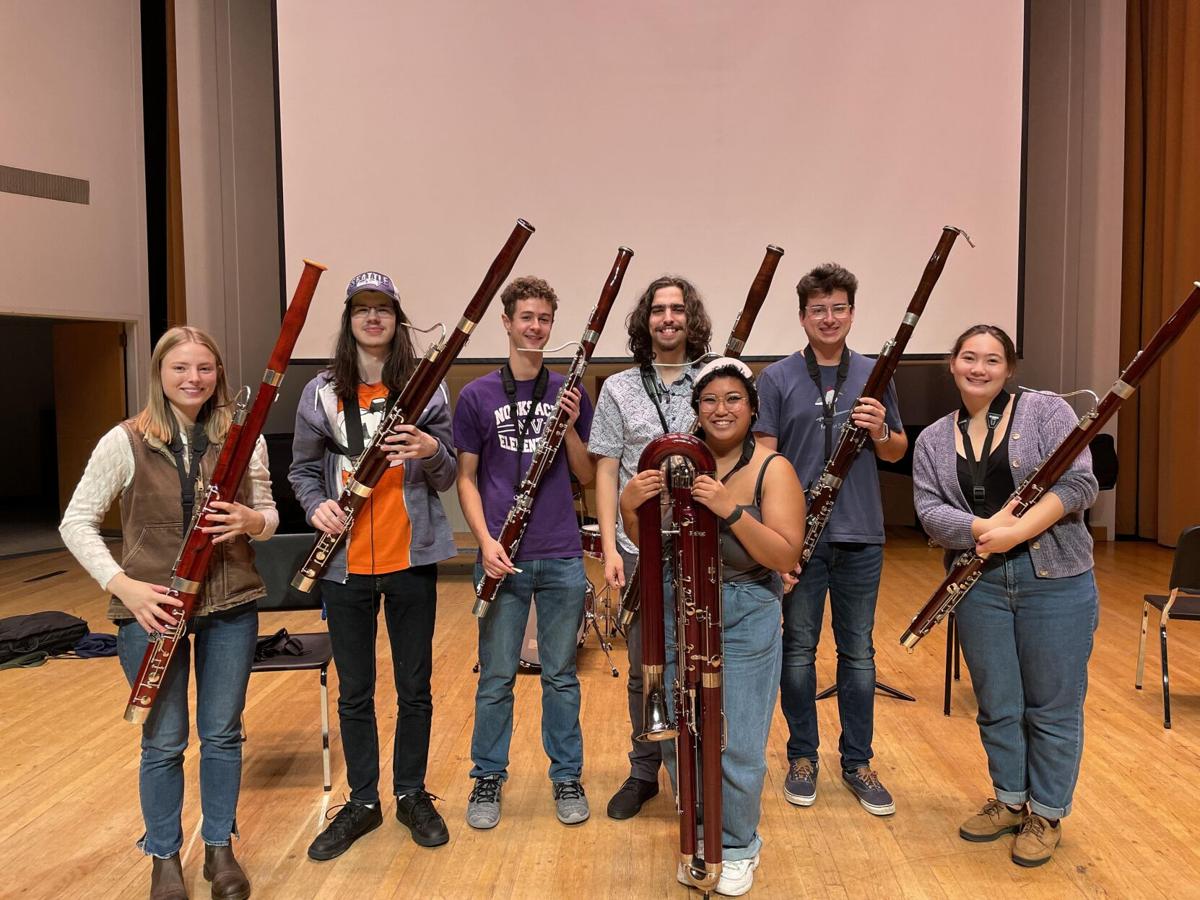 Nelson is also co-founder and president of the Bellingham Chamber Music Society. A bassoonist, Nelson is part of the Westwood Wind Quartet, and is bassoon instructor at Western Washington University.

Saturday, Pat Nelson and harpsichordist Terhi Miikki-Broersma will perform Baroque masterpieces for bassoon and harpsichord in Music For the Soul, at 12:30 p.m. at the Claire Theater, 655 Front St., Lynden. This performance is part of the Oct. 8-16 Lynden Music Festival.

Nelson said that the university’s bassoon ensemble is “very excited to perform at the Lynden Music Festival.”

“We have eight performers playing mostly all popular tunes that have been arranged by our own students and some fun older pieces like the Cantina Band from Star Wars,” Nelson said. She also said that playing at the Lynden Music Festival “means so much more since we haven’t been able to play together for a long time.”

“The elation at school during our first rehearsals was electrifying,” Nelson said. “Everyone is so happy to get back to what they love doing: making and sharing music.”

As the Brothers K, Paul Klein and Mark Kelly play jazz and blues music first written many decades ago. Klein, on piano and vocals, and Kelly, on the tenor saxophone, clarinet and flute, have played music together Whatcom County for 20 years.

Both have taught music in public school programs in the county and have given private lessons for 30 years.

The guys have enjoyed playing together so long that they are “starting to look like brothers,” Klein said.

Alishia Joubert fell in love with the harp when she was 5. At church, actually in the children’s church known as Cherub Church, the Bellingham resident recalled her pastor’s daughter played the stringed instrument.

“I remember desperately wanting to get my hands on it, but I waited until I was 9 years old to ask if I could take lessons,” Joubert recalled. “I was very blessed that my school district had a few harps available to practice on, and those were the harps I used exclusively until I was 17 and purchased my own.”

At 3 p.m. Saturday, Joubert will bring Bach to Beatles to The Claire Theater, 655 Front St. She said ‘Bach to Beatles’ is a term that “a lot of harpists utilize, but it’s really true.”

“Bach never wrote for the harp, but we can transcribe a lot of his music to make it fit our instrument,” she said. “I love that the Lynden Music Festival is so varied as well. Classical, country, barbershop, it’s such a fun lineup.  It›s a perfect fit, and right in my own backyard.”

A matron of the arts, Claire Vander Griend (vg) Thomas would have loved the Lynden Music Festival.

Oct. 12-14, she will be there – in spirit, as pianist Sandra Wright Shen will play Thomas’ old 1889 Steinway piano at the Northwest Washington Fairgrounds, 1775 Front St.

Steinway Celebration is a three-day mini-festival within the Lynden Music Festival, with three performances/presentations Tuesday, Wednesday and Thursday, including a Gouda Cello Night at 7 p.m. Wednesday, Oct. 13 where Shen will be accompanied by 14-year-old cellist Miriam K. Smith.

For Smith, Lynden is the farthest west she has performed.

“The community seems so wonderful from what my dad has been telling me,” Smith said recently. “And my friend (Sandra Wright Shen) and I will get to perform for them. I can’t wait to meet all these wonderful people and share music with them.”

The 11th annual Lynden Music Festival, from Oct. 8-16, promises a plethora of entertainment across Lynden.