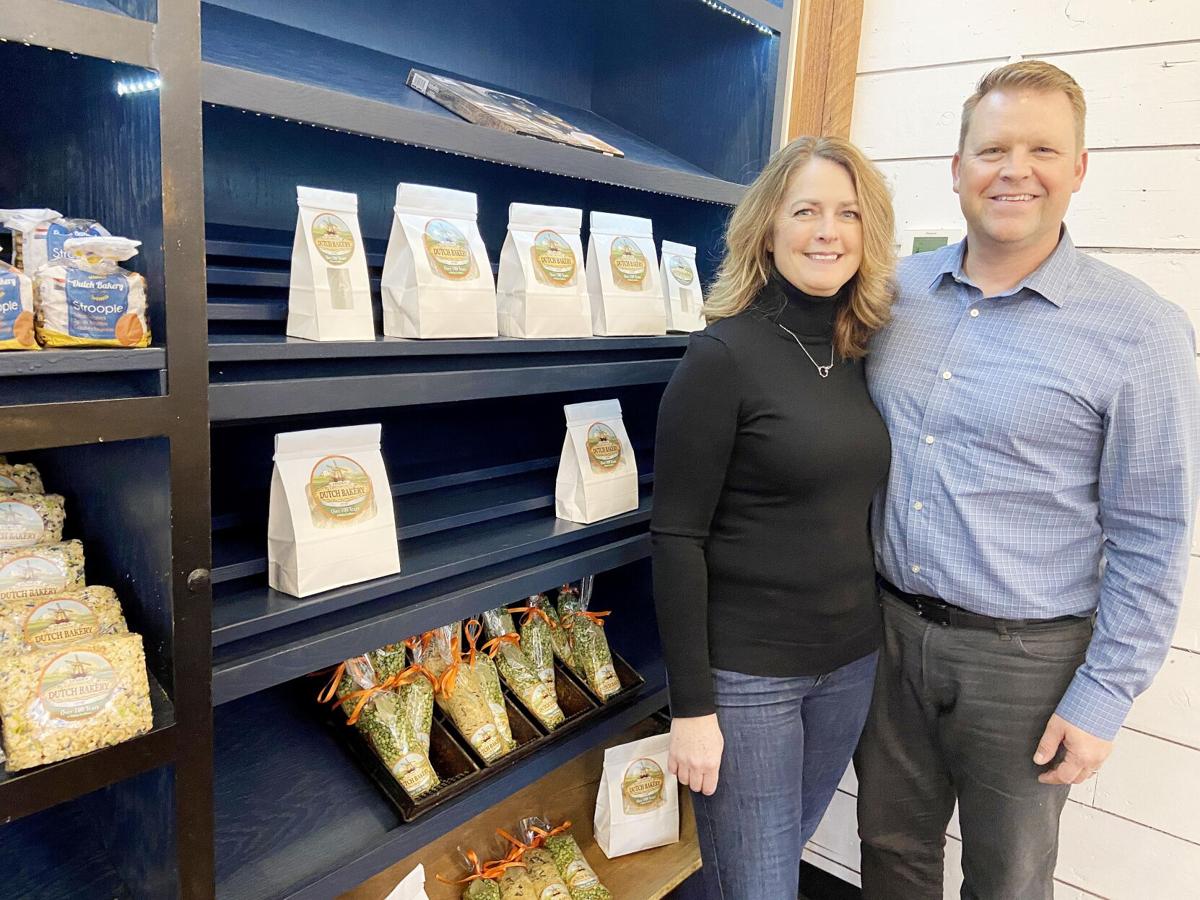 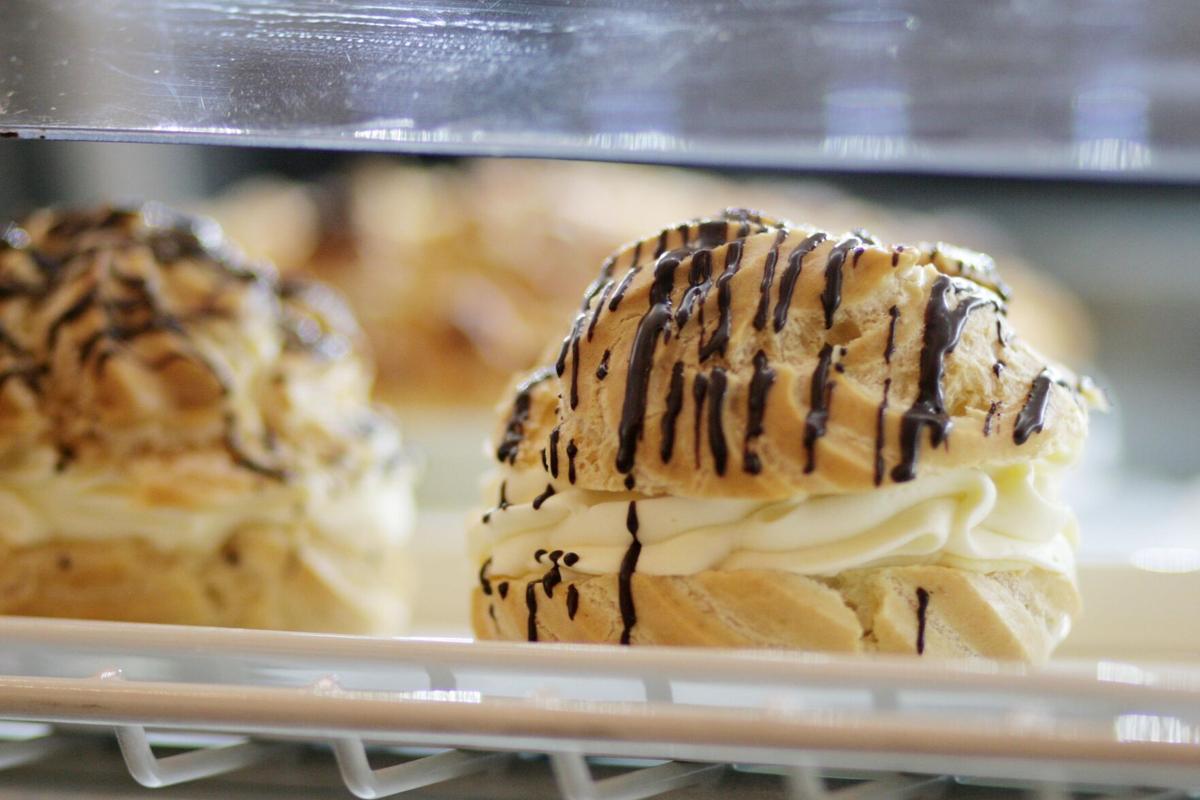 Lynden Dutch Bakery is scheduled to reopen on Monday, Nov. 22. The remodeled downtown location will be open 7 a.m. until 6 p.m. Monday through Saturday. (Bill Helm/Lynden Tribune)

Lynden Dutch Bakery is scheduled to reopen on Monday, Nov. 22. The remodeled downtown location will be open 7 a.m. until 6 p.m. Monday through Saturday. (Bill Helm/Lynden Tribune)

LYNDEN — Chad and Julee Simmons have been chompin’ at the proverbial bit to reopen their flagship bakery.

With COVID-19 forcing Lynden Dutch Bakery to shut down in March 2020, Chad and Julee initially had no idea how long the bakery would be closed.

“A week? Two weeks?” Julee Simmons said. “It was hard.” So, they decided to do a remodel of their downtown business at 421 Front St.

“We lost two full summers,” she said. “Partly by choice, partly by circumstance.”

Open since 1907, Lynden Dutch Bakery has been owned by Chad and Julee Simmons since 2014. The downtown bakery is known for its signature Dutch bakery items such as Poffertjes muffin, almond tart, Speculaas cookies, Oliebollen, Dutch sausage rolls, and an almond stick called Banket.

“I love good food,” Julee Simmons said. “I like to bake good food. Quite a few of the recipes are mine.”

“The business has had a successful history,” he said. “We endeavored to bring out the rich history by creating something our downtown residents would be proud of.”

Chad explained that although the remodel has taken “a significant effort,” he and Julee believe the pursuit “was well worth it.”

“It was time for a facelift, and more sophisticated products,” he said. “But still we serve authentic Dutch treats.”

And just about everything is home made.

“It’s also the quality of the ingredients,” he said.

Did you know that donuts were invented by the Dutch? Well, Chad and Julee both readily point that fact out. As the story goes, Dutch settlers brought olykoek (translated to "oil(y) cake") to New York (then New Amsterdam).

Deb Dunnigan, manager of both locations, said that her work at the bakeries is the “best job I’ve ever had.”

“Chad and Julee are like my family,” Dunnigan said. “We’ve put this vision together. Sometimes being a manager at several locations is really hard, but the camaraderie makes things better.”