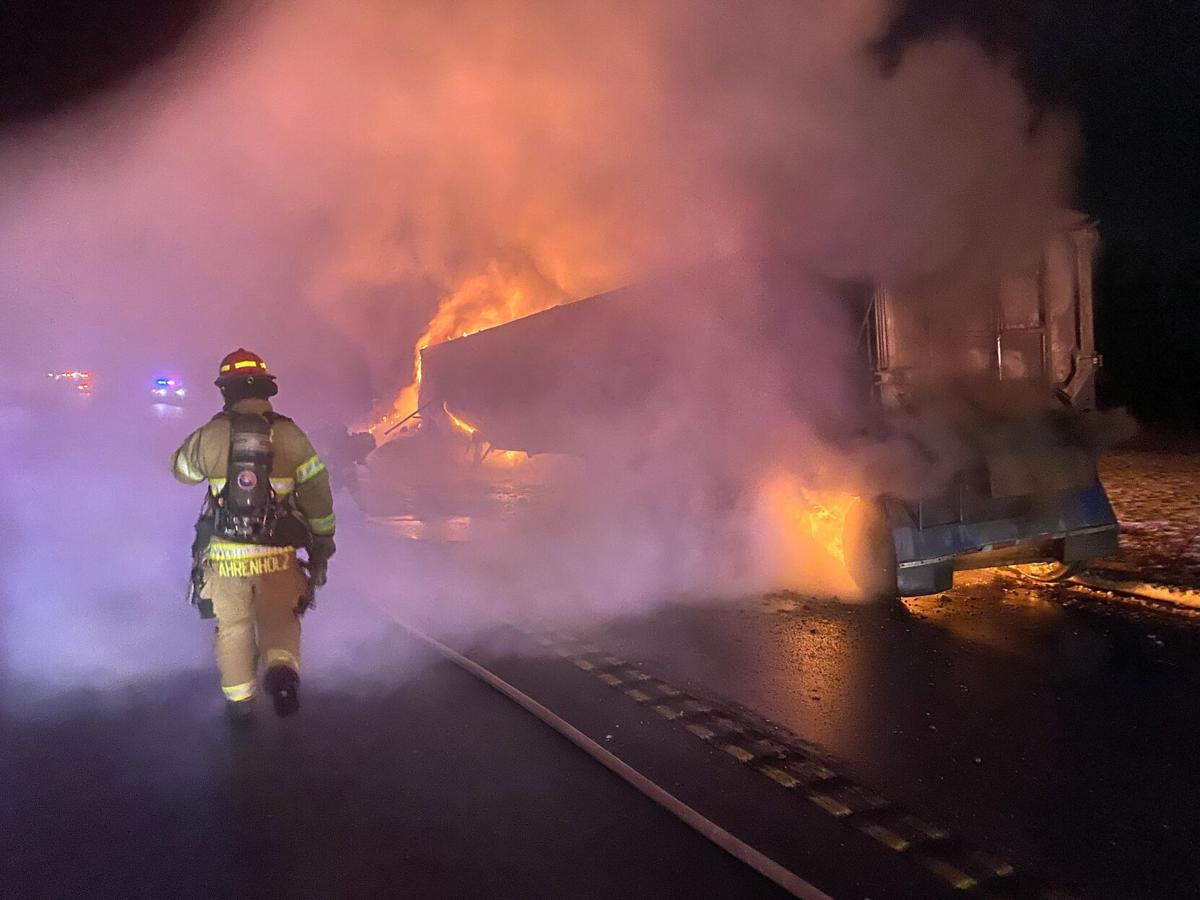 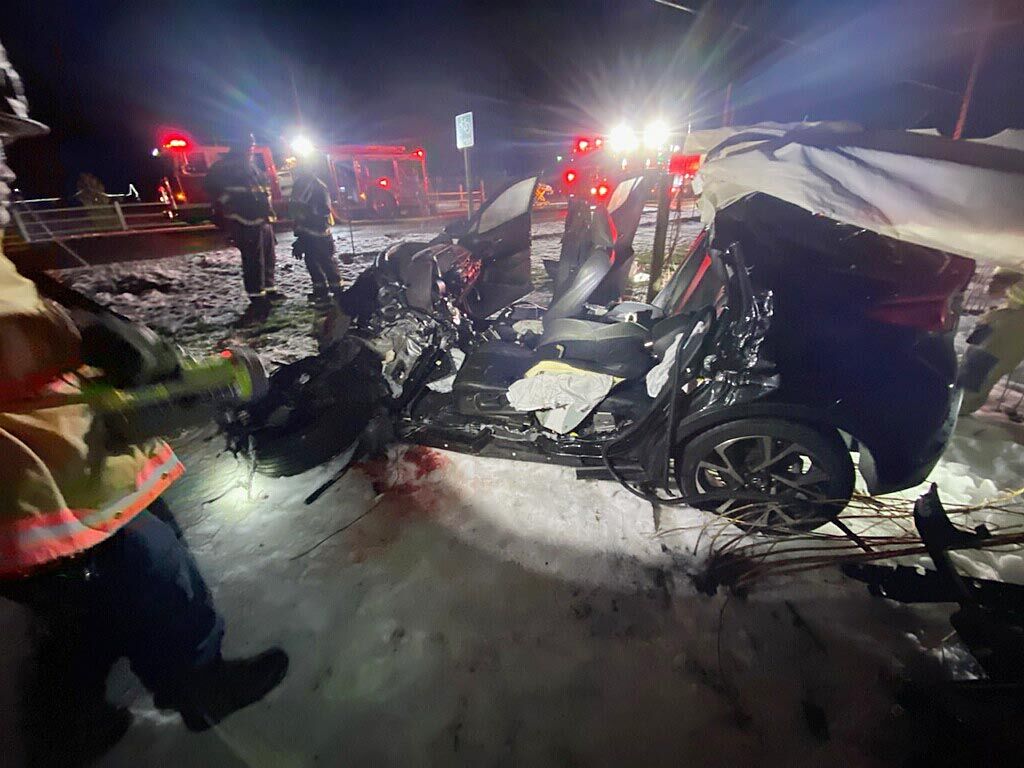 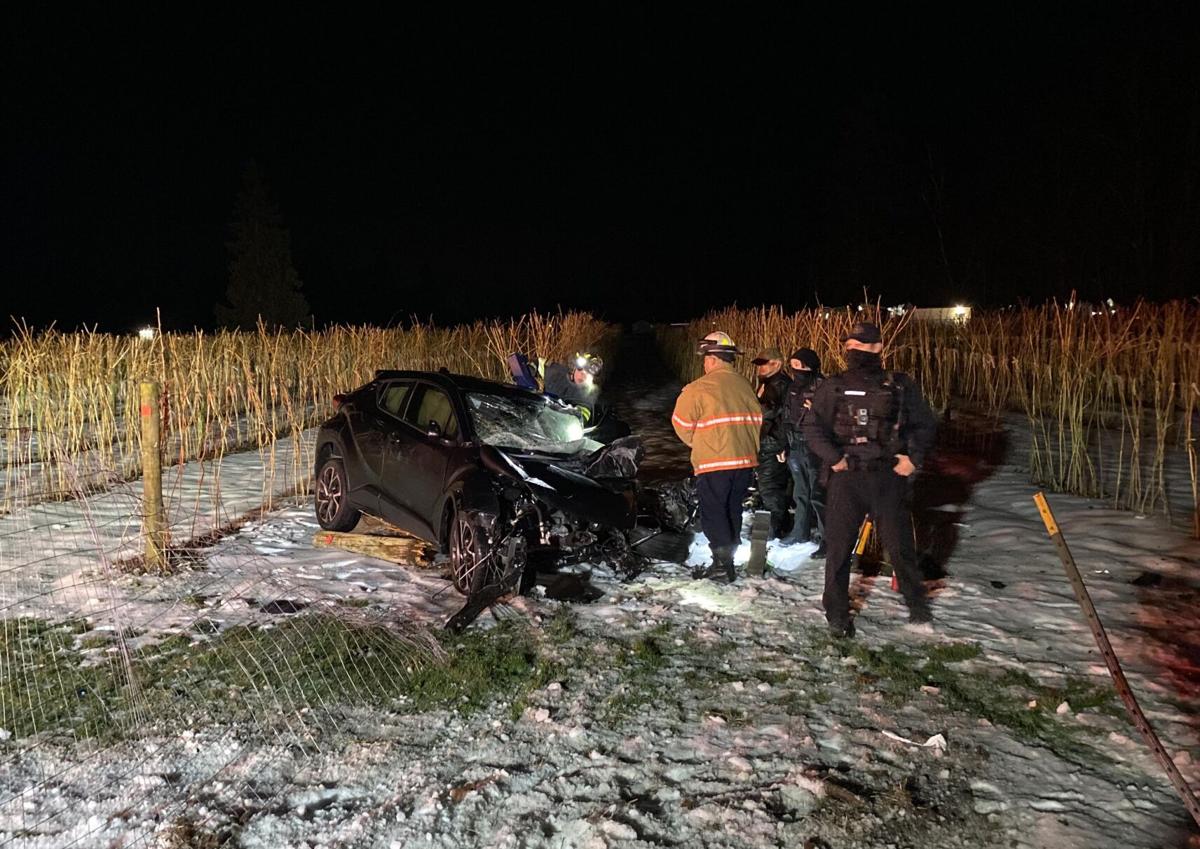 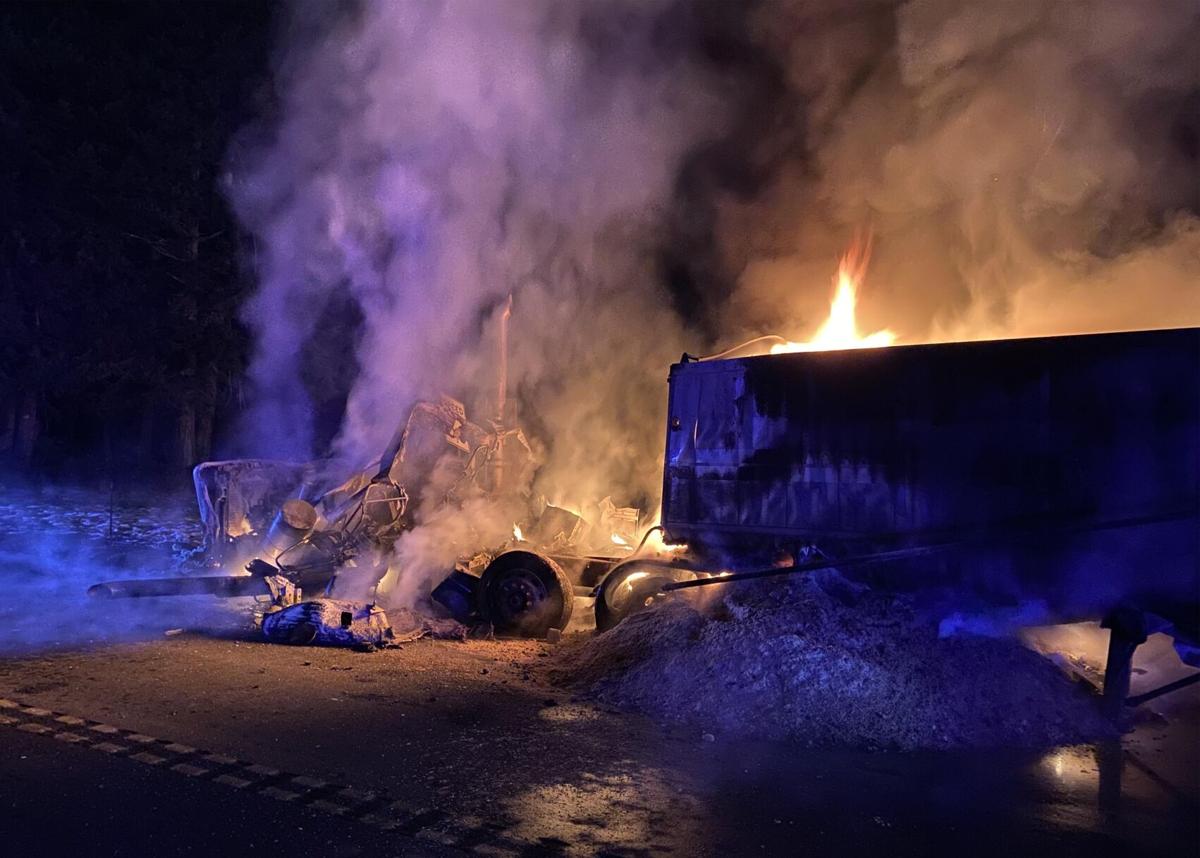 At the accident, first responders discovered one person injured. The injured man, 28-year-old Akash Kumar of Blaine, was driving a 2019 Toyota C-HR coupe when he collided with a semi-truck and the trailer it was towing, according to the Washington State Patrol's press memo.

According to the report, Kumar was driving his Toyota eastbound on Birch Bay Lynden Road when he hit the semi-truck driven by Thomas Senn, 53, of Canoe, British Columbia.

Senn was driving the semi-truck and trailer westbound on Birch Bay Lynden Road when Kumar crossed the Toyota over the center line and struck the semi-truck, the report stated.

WSP stated that alcohol and drugs were not involved, but the official cause of the accident is under investigation.