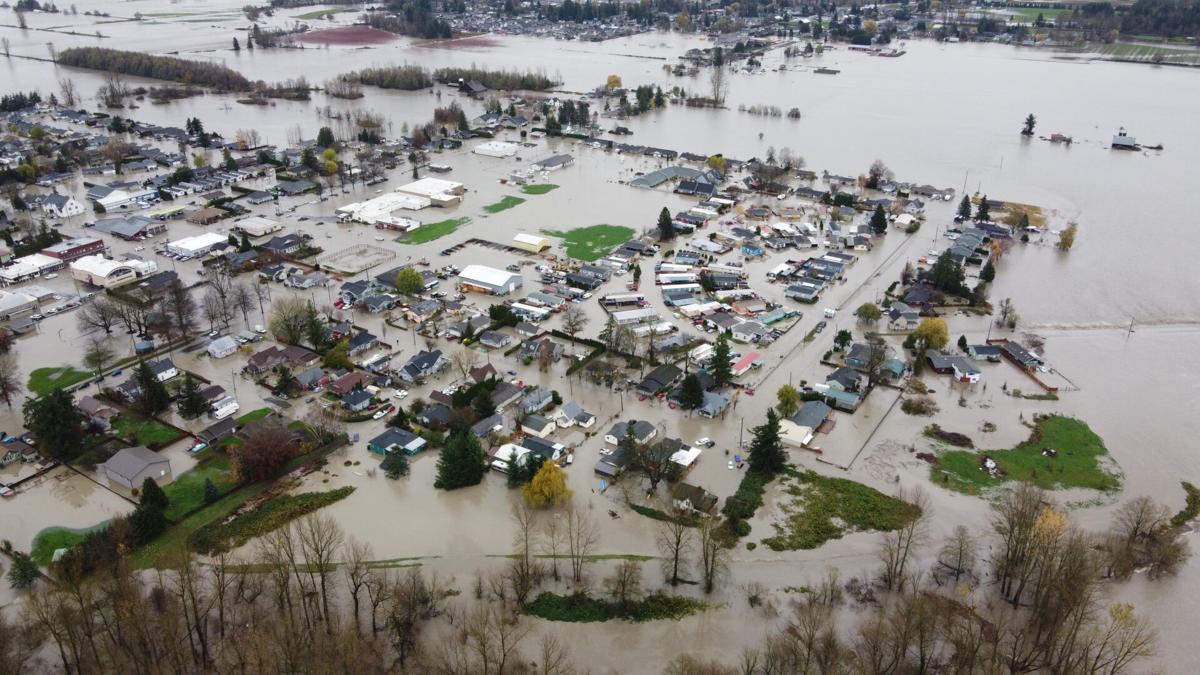 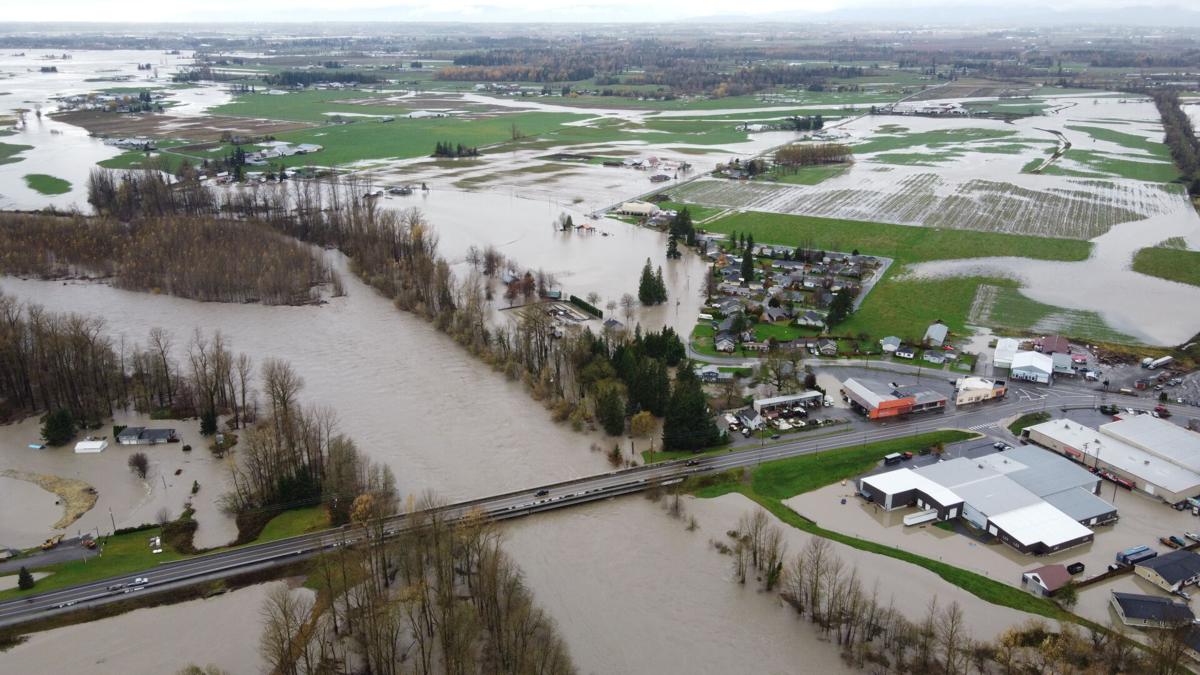 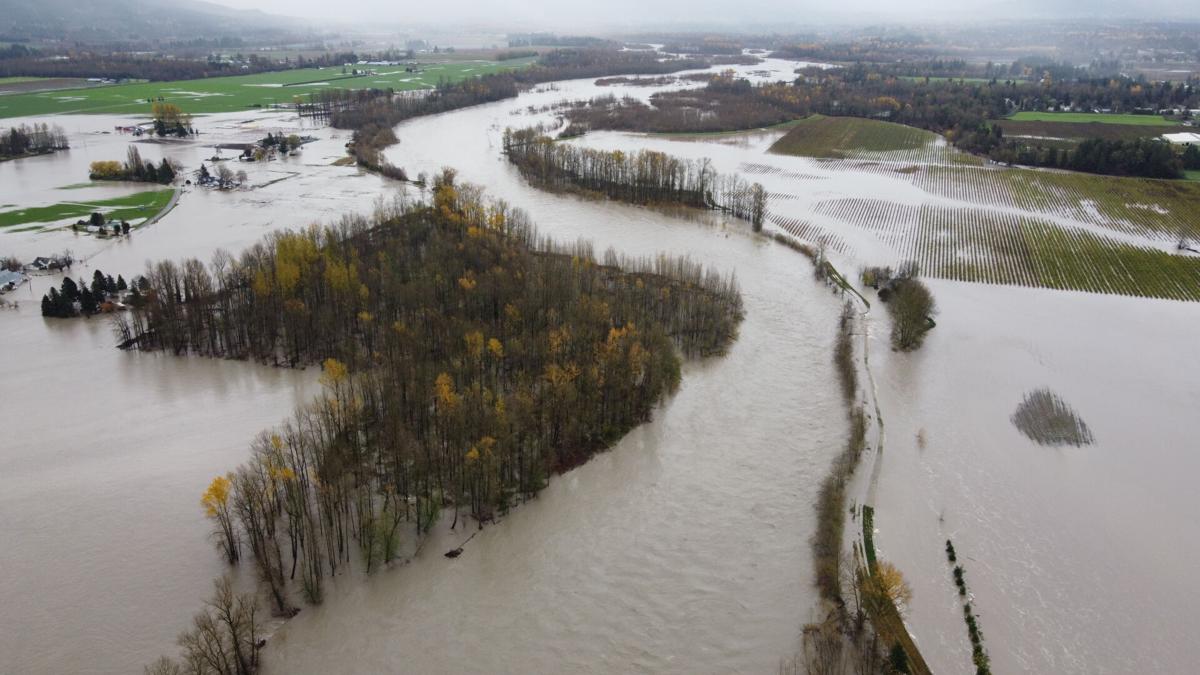 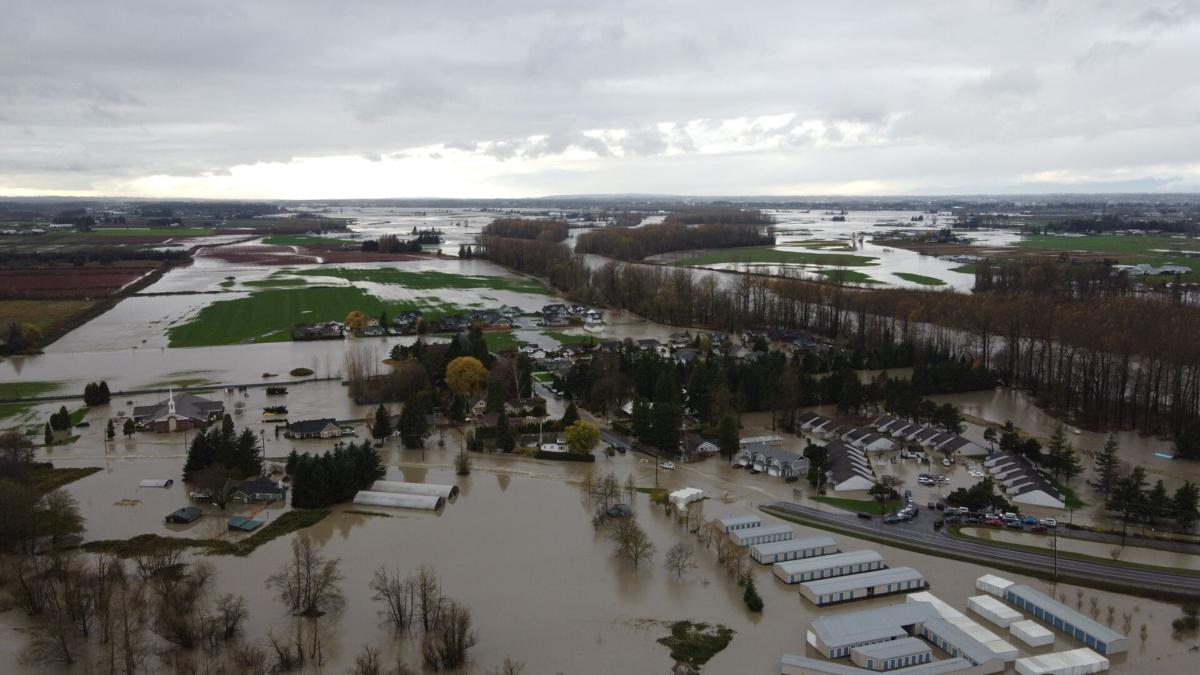 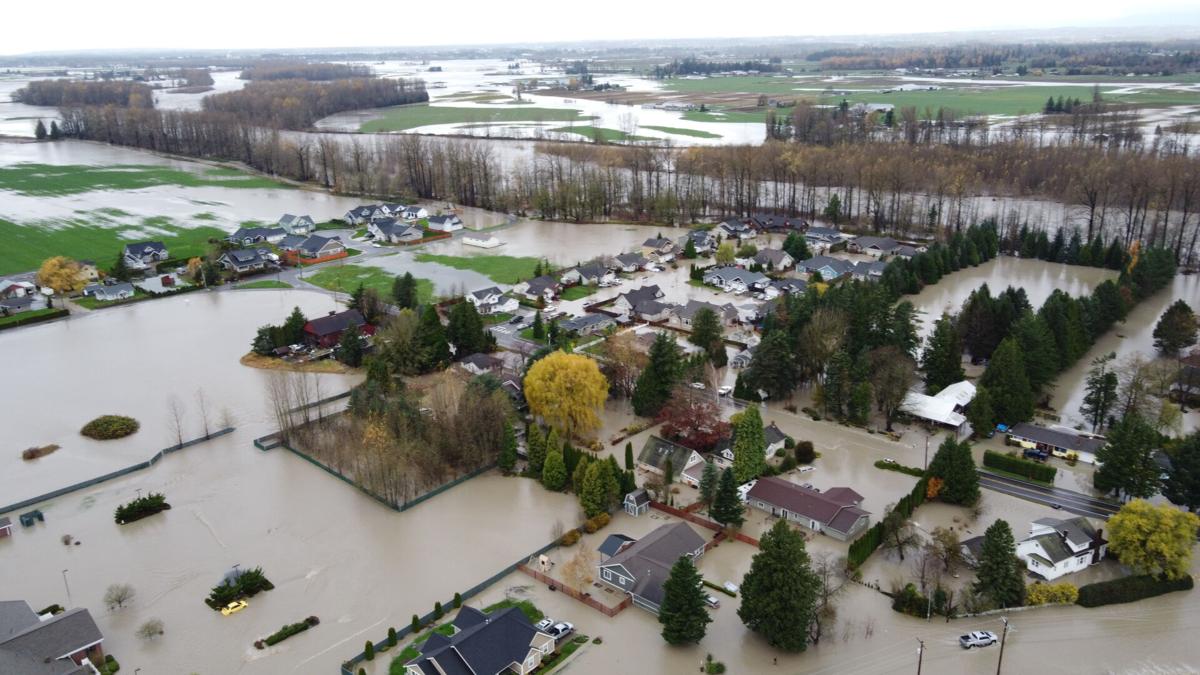 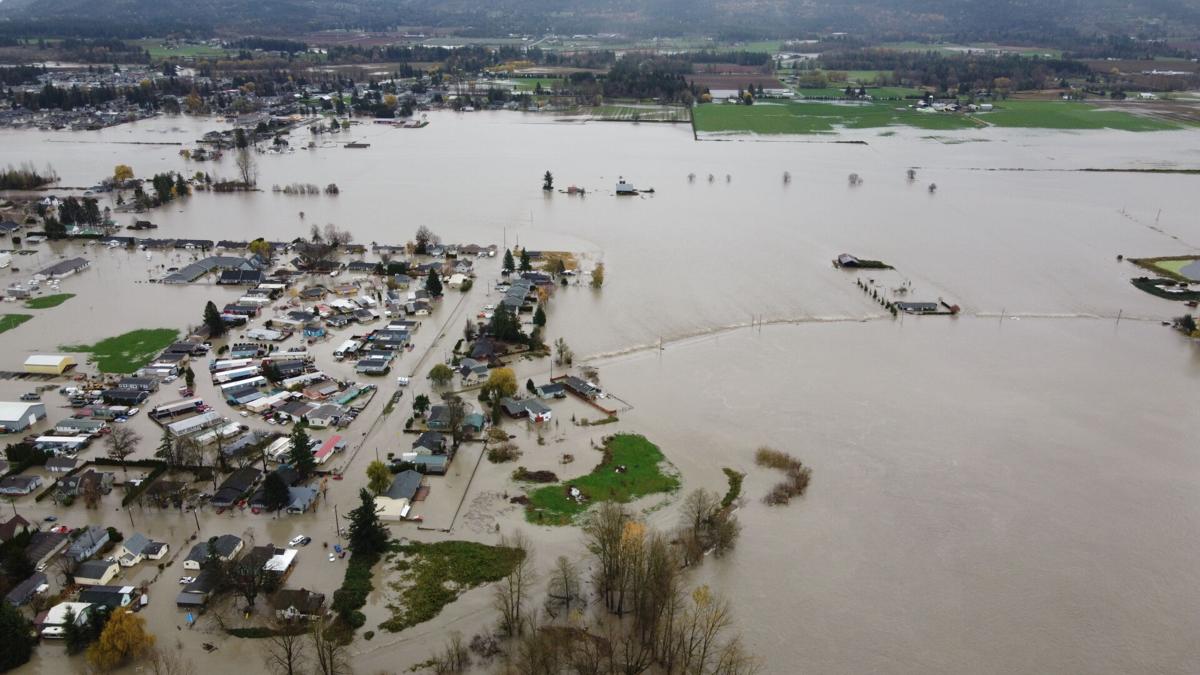 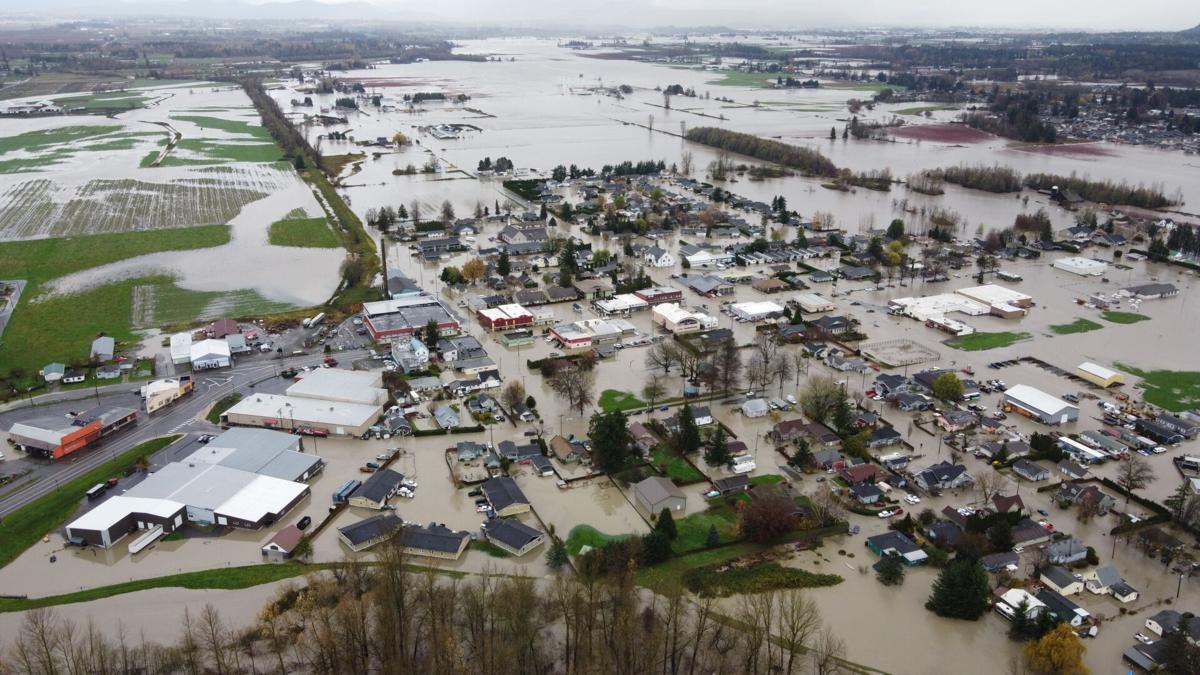 Monday, with his wife and children safely tucked away at his parents house, Nooksack resident Aaron Kurashige used his curiosity – and his drone – to record what for many has made the 2020 Super Bowl Flood seem subtle.

Typically, Kurashige shoots photographs and records weather data as a hobby, he said Tuesday. Living in a floodplain, the homeowner has flood insurance, and likes to keep precise weather records documented.

“So I’ve got a good idea what it translates to,” he said. “Knowledge is power. Knowing and watching the weather patterns, something seemed off. It just seemed worse than the weather forecast.”

Back in February 2020, Kurashige did not have a drone. But the flood of a year-plus ago “was part of the reason I got the drone,” he said.

“I don’t use the drone much. But I purposely grabbed it from my house.”

At first, he posted several aerial images of Everson under water on a neighborhood Facebook page. Then, he said, someone asked him to share the photos.

About 30 minutes of picture taking later, and several images showing much of Everson under water.

Later today, Kurashige will see how much of his home is under water.