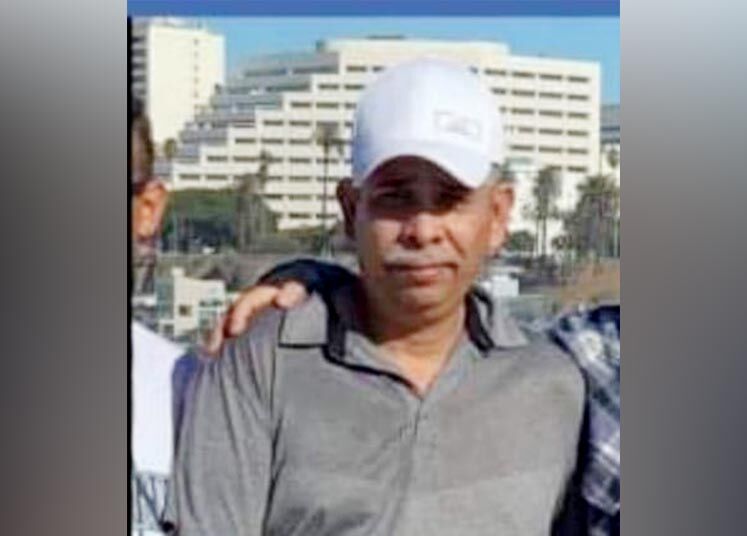 The body of Everson resident Jose García was found Wednesday in a wooded area in the 600 block of Main Street in Everson. (Courtesy photo) 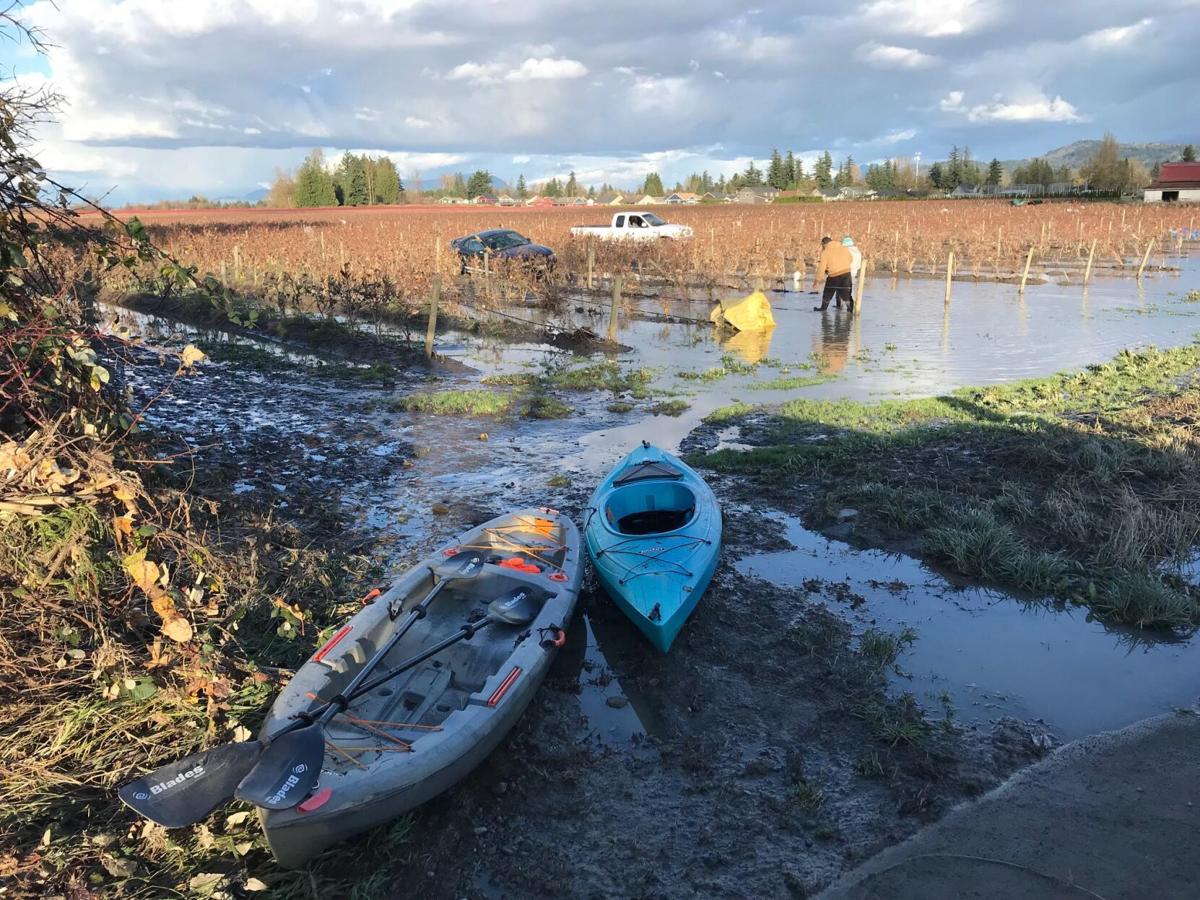 Pictured, people search for Everson resident Jose García. On Nov. 17, the body of García was found in a wooded area in the 600 block of Main Street in Everson. (Cal Bratt for the Tribune)

The body of Everson resident Jose García was found Wednesday in a wooded area in the 600 block of Main Street in Everson. (Courtesy photo)

Pictured, people search for Everson resident Jose García. On Nov. 17, the body of García was found in a wooded area in the 600 block of Main Street in Everson. (Cal Bratt for the Tribune)

-- With the family of Jose García not available to talk at this time, the Lynden Tribune has written this story based on social media and GoFundMe posts from the family. This story was also written thanks to the media release we received from Whatcom County Sheriff’s Office.

EVERSON — Taking care of his family was more important to Jose García than his own life.

Early Monday morning, García drove to work from his Everson home. That’s the last time he was seen alive.

Wednesday, Whatcom County Sheriff’s Office reported that search and rescue volunteers, as well as personnel from Everson Police Department and WCSO located the body of a man believed to be García, 50.

WCSO reported Wednesday that the final cause of death will be determined by the County Medical Examiner.

On the family’s GoFundMe page, Sheilaa Gisella Mata, García’s daughter-in-law, wrote that “the morning of Monday 3 a.m., my brother in law received a called from his father and was asking for help desperately.”

“He unfortunately had been caught up with the floods and was hanging onto a nearby tree and was on call with my brother-in-law for about an hour while he was trying to reach for help from the police, until he lost connection with his father,” Mata, wrote.

Since Wednesday’s announcement, García’s family has raised almost $30,000 through its GoFundMe page. That money, Luis García said through his Facebook page, would be used to cover the funeral, as well as property damage resulting from the flood.

“I thought I was going to push him around in a wheelchair someday,” Luis García wrote. “ I thought he was going to someday hold my children. But I came to realize that life’s … not fair.”

As of 10 a.m. Thursday, Nov. 18, more than 500 people have made donations to the García family GoFundMe page.

One woman who donated to the fund wrote that reading about Garcia’s death “broke my heart.”

“It isn't a huge donation, but I wanted to help somehow,” she wrote. “Jose sounds like he was a hard-working man, father and husband. I pray that your hearts begin to heal, and the pain subsides until you are reunited.”

Another woman who donated money wrote that she lost her father in a flood in 2006 in Mulege, Baja California.

“I feel for your family and am so sorry for your loss,” she wrote.

Anyone who would like to donate may visit gofundme.com/f/j3jjr-garcia-famil.

Mata, who started the GoFundMe page, wrote on her social media page that Wednesday was a “rough day for us.

“We finally found him, and finally gave our family closure and his wife and kids peace,” Mata wrote Wednesday after García’s body had been found. “Thank you to all the re-shares of our (social media) posts we had enough people come out to help my brother in law Luis who was out since Monday at 4 a.m. all alone with his own friends in the cold and wet to find his father.”

Mata also thanked everyone who donated coffee, food, extra boots, hand warmers “and everything else for our family and the people who were out looking for him today.”

“As of now, we ask you give the García family time to grieve and rest and give them their space,” Mata wrote. “We appreciate everything everyone has done.”

WCSO reported that García’s body was found in a wooded area in the 600 block of Main Street in Everson.

According to García’s obituary, the public is invited to join the family for visitation from 4 p.m. until 7 p.m. on Tuesday, Nov. 23 with Rosary beginning at 6 p.m. at Gillies Funeral Home, 202 Front St., Lynden.

García’s funeral will be at 11 a.m. Wednesday, Nov. 24 at St. Joseph Catholic Church in Lynden, with burial following at Nooksack Cemetery.