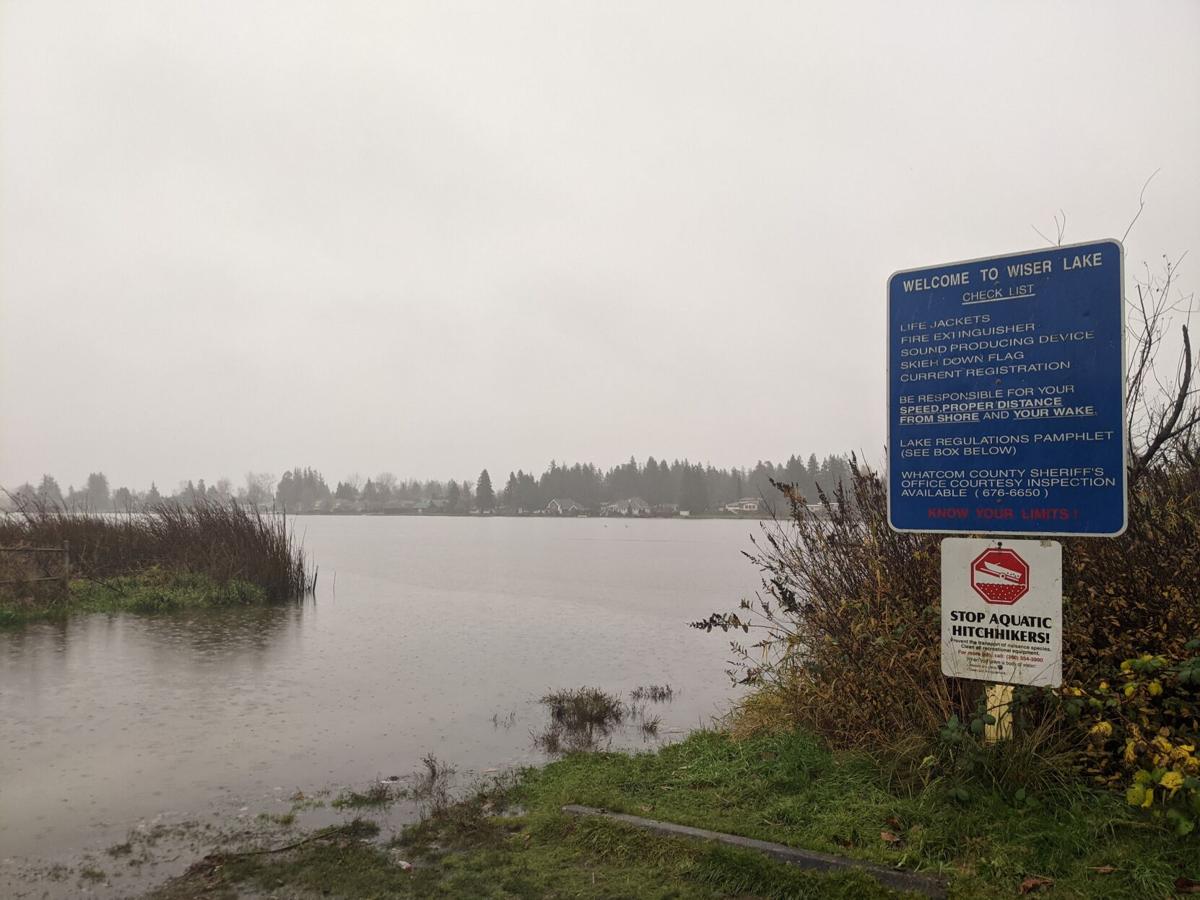 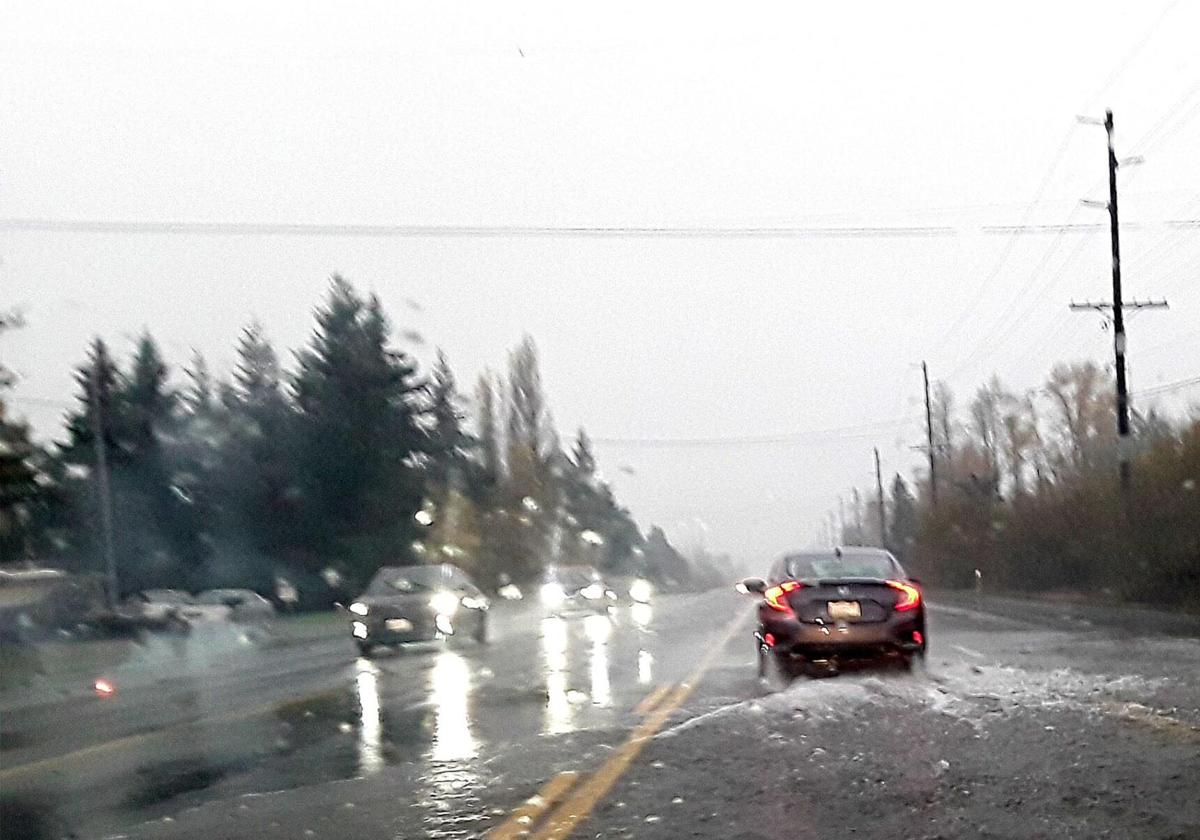 Residents urged to be prepared if conditions worsen

Due to flooding throughout Whatcom County, a Proclamation of Emergency was approved Sunday to expedite response by County agencies.

According to a media release from the Whatcom County Sheriff’s Office, this flood “is expected to be similar to the 2020 Super Bowl flood, with many of the same areas impacted.”

The National Weather Service is predicting this flooding event to impact Whatcom County for the next several days.

Residents in Everson, Nooksack, and Sumas should now be preparing for high water in and around their area. Some roads have been closed due to flooding and dangerous driving conditions.

Driving past a road-closed sign now carries a $500 fine. Residents are encouraged to stay home if possible or travel during off-peak times. Additional roads will close as flooding impacts continue downstream.

All residents in low-lying areas, including Everson, Nooksack, Sumas, and Marietta, should remain aware of rising waters, be clear about exit routes, and prepare for the possibility of multiple days of high water. Be prepared to evacuate if flood conditions worsen. Sandbags have been pre-deployed at local fire stations in case they are needed.

• The Nooksack River is flooding.

• Two water rescues for vehicles driving through flooded roads have been reported.

• Anyone living in known flood areas or low lying areas should be prepared to leave if threatened by flood waters.

• Soils are saturated, and the National Weather Service has put out a statement of increased landslide potential.

• Weather conditions are not expected to improve significantly over the next 24 hours, and this increases the likelihood of additional flooding, landslides, and road closures. Additionally, high winds are expected to begin overnight Sunday, continuing through Monday.

• The Nooksack is currently flooding and will continue to flood through the night.

• High tide at 3 p.m. Monday may impact lowland flooding from Ferndale to the mouth of the river.

• Both Whatcom County Public Works and the Whatcom County Sheriff’s Office Division of Emergency Management are fully engaged in the response to this flood.

• Road Closures can be monitored at the Whatcom County Public Works site. (http://www.co.whatcom.wa.us/952/Road-Closures-Restrictions)

All public agencies, including special districts, should be tracking any applicable overtime, emergency expenditures or damages against Incident Number 21-4321 in preparation for requesting public assistance, and to document the cost(s) related to this event.