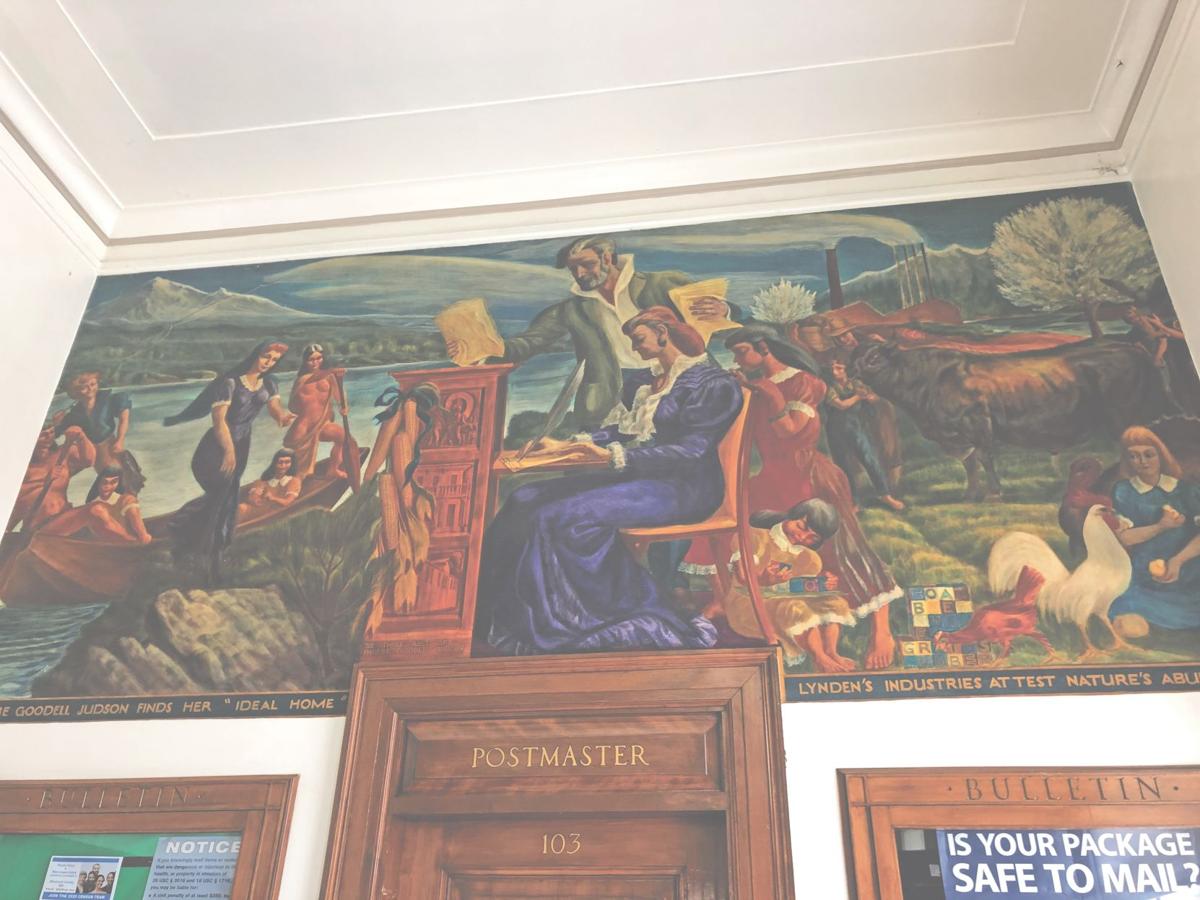 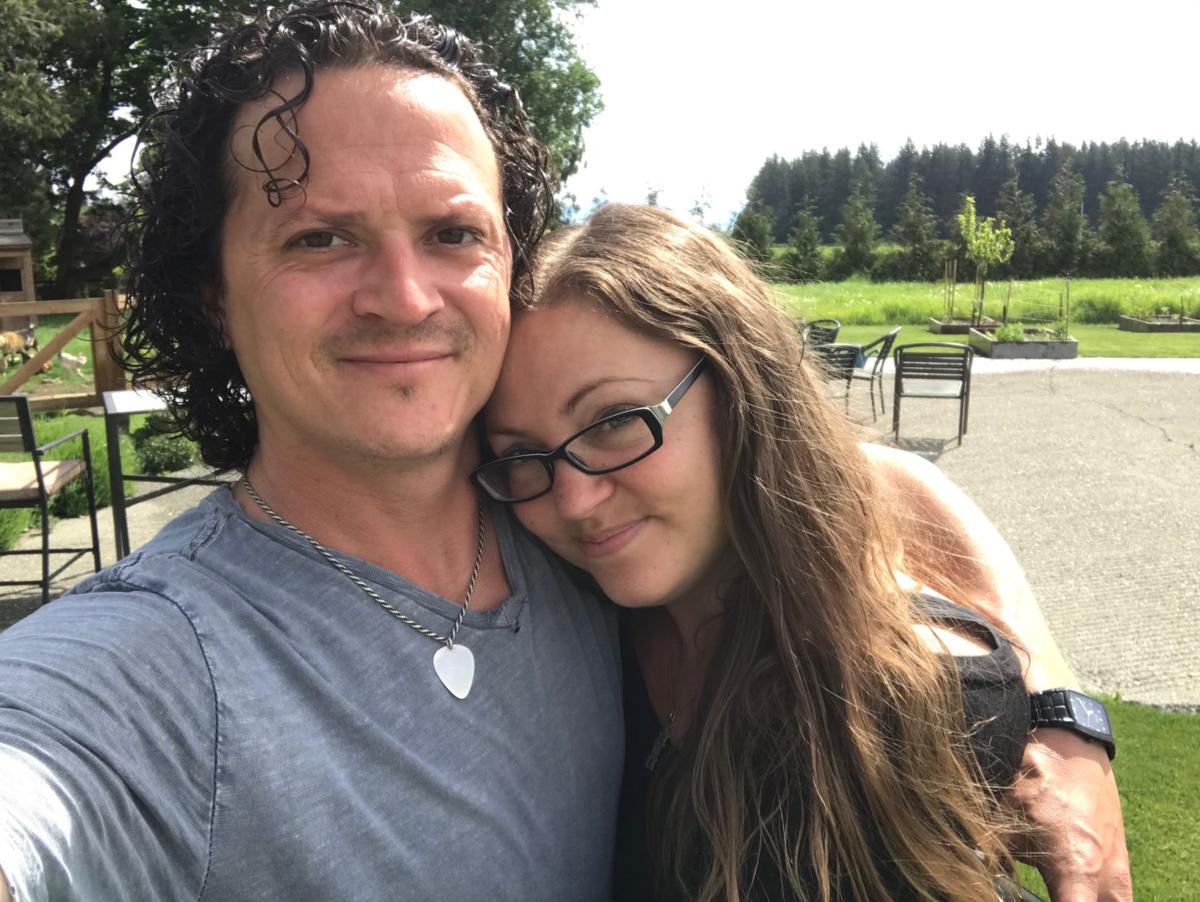 LYNDEN ­— International Saints and Abolitionists, an organization that aims to eradicate sex trafficking, has started a petition to change the mural on display in the Lynden Post Office.

The mural, titled “Three Ages of Phoebe Goodell Judson,” was painted in 1942 by Mordi Gassner as part of a New Deal program for artists, and is his artistic depiction of the life of “Mother of Lynden” Judson.

Also featured in the painting is a topless Native American woman. Joshua and Dana Parriera, co-founder of their group, say the mural is inappropriate to have on display in a federal building.

“The reason we believe the mural is inappropriate is because of the nudity, first and foremost,” Joshua said. “This poor Indian lady, the only one that’s naked, is the only one that’s working. It’s incredible to me that this nice and cute conservative town allows this.”

Joshua and Dana say they spent four months in communication with the U.S. Post Office and the City of Lynden before launching their petition two weeks ago.

“We were hoping we wouldn’t have to actually do a petition, but since they were denying our request, it forced us to move forward with the petition and try and get the people to speak up about what it is we’re trying to accomplish,” Joshua said.

They said the mural is an example of pornography in a public setting where families and children are present.

“Any kind of nudity, whether it be art, TV, life, is actually increasing demand for sexual immorality,” Joshua said. “It actually all ties back to pornography. Looking at any kind of pornography is just recorded acts of prostitution by definition. What we’re trying to do is protect people from that.”

On Jan. 29, Joshua sent an email to Lynden Postmaster Brian Mouche outlining concerns with the mural.

“I am proposing that tops be painted on the two topless women in the Post Office of Lynden or the mural be changed entirely, in an effort to take a stand against the promotion of sexually offensive images and to not tolerate pornography by displaying the nudity of women,” part of the email states.

In a Feb. 27 response to Joshua’s email, Jade Nevitt, manager of Post Office Operations area 2 in the western United States, says the mural is in line with policy of the General Services Administration, which manages federal properties, including historic artwork.

Nevitt cited the General Services Administration Fine Arts Policies and Procedures in his response saying “adverse public opinion ... does not justify the relocation, covering from public view, or removal of artwork.”

The petition to cover or change the mural currently has 26 signatures on it at change.org.

Joshua and Dana say they have received mixed responses to the petition from the community since it was made public.

Dana said the people who have responded negatively to the petition don’t understand what it means.

“Even the people that disagree with us, they’re just uneducated in the fact of where this all leads,” she said. “There’s still a lot of educating that needs to be done. I understand that people don’t understand why we are doing this, but that’s also why we’re doing what we’re doing.”

From 1933 to 1943 the U.S. government created several jobs programs to funnel money to U.S. citizens suffering in the Great Depression. One group targeted was artists. About 1,400 post office murals were painted, mostly in small towns, reports an article written by local author Jo Dereske in the December 2017 Moments and Memoirs flyer of the Lynden Pioneer Museum. Many of the art works have by now been lost or damaged. It’s believed artist Gassner of New York State never visited Lynden to see his mural in place.