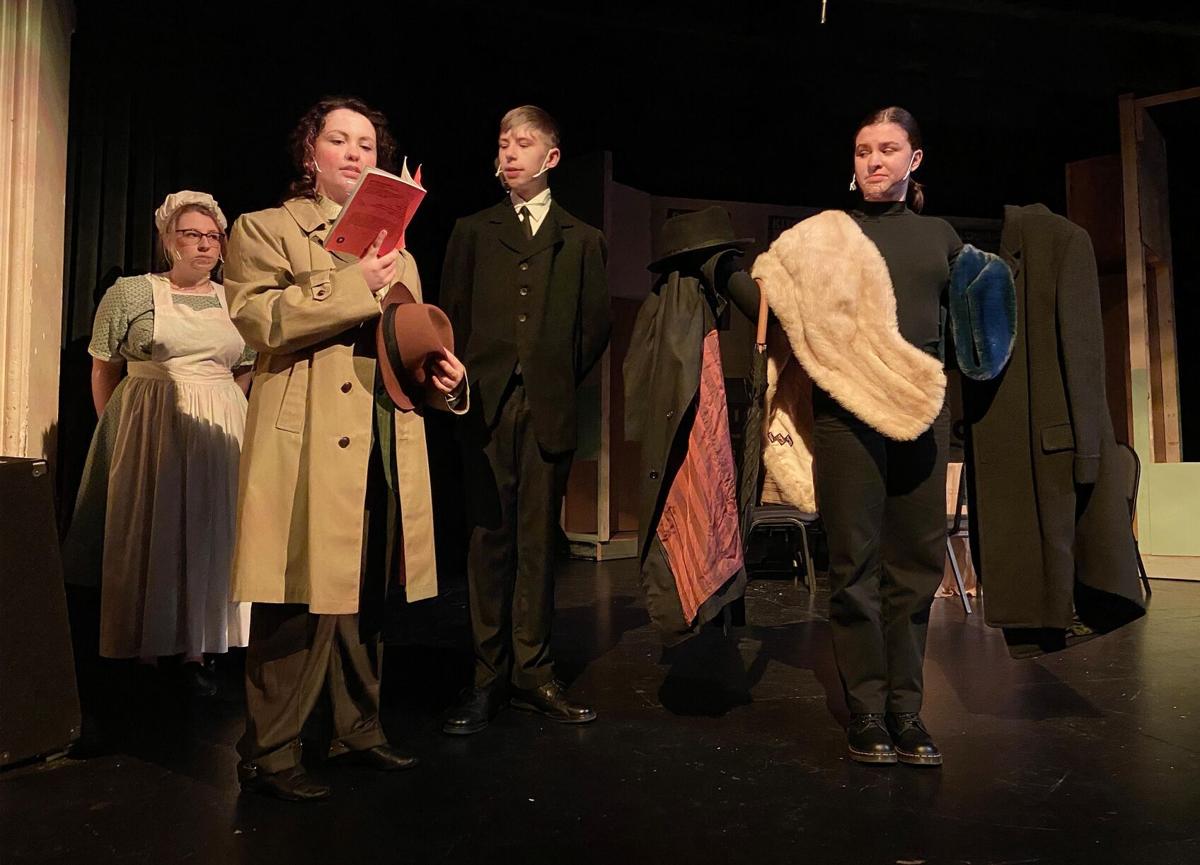 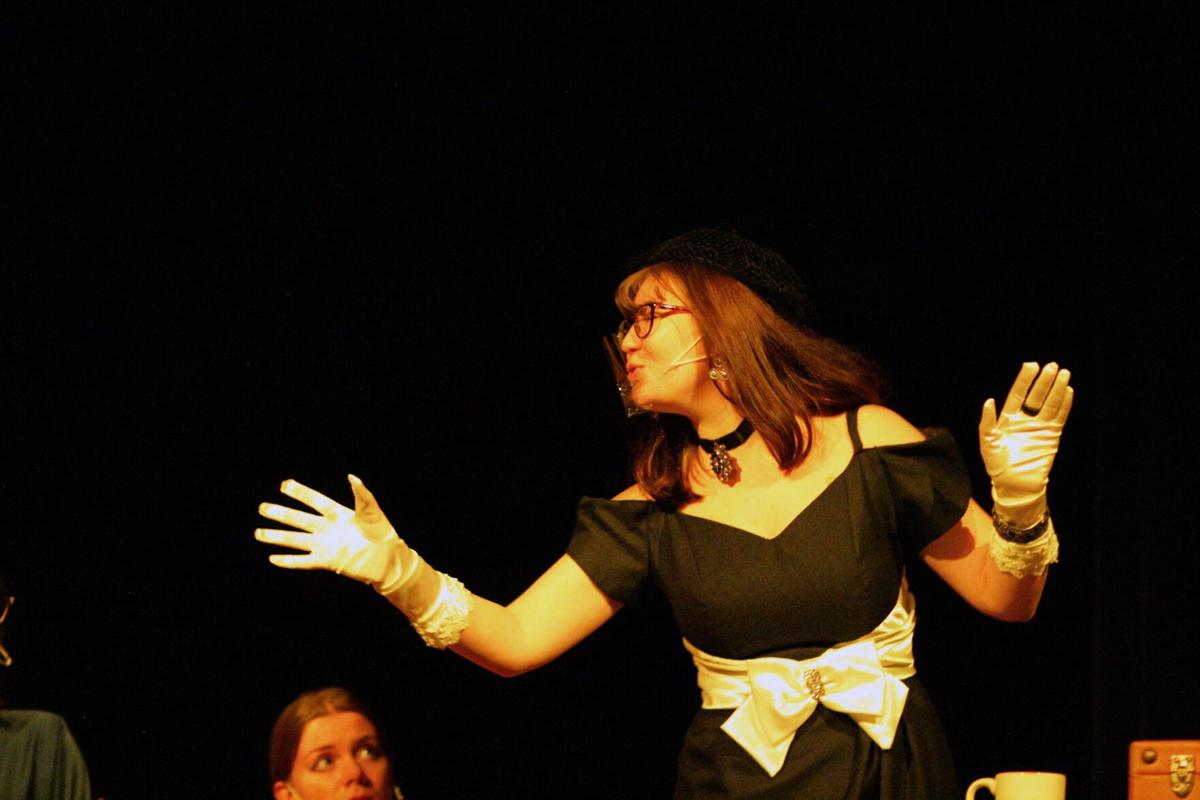 Known in North America as Clue, an ensemble cast that includes Madeline Kahn, Christopher Lloyd, Michael McKean, Martin Mull, and Lesley Ann Warren starred in the 1985 film based on the game.

“I like this show because it plays on something familiar (the board game) that is older and many of us grew up playing,” Miller said. “But the movie and play brought it to the attention of a new generation. The play is very funny, almost in a Mel Brooks style of comedy.”

Clue is a farce-meets-murder mystery that begins at a remote mansion, where six mysterious guests assemble for an unusual dinner party. On the menu: blackmail and murder when their host turns up dead. Everyone’s a suspect.

Clue is a comedic whodunit geared to leave both cult-fans and newcomers in stitches as they try to figure out who did it, where they did it, and with what was it done?

Miller said she chose CLUE as the drama team’s first play of the year because it is a “different form of staging than we have done before.”

“It involves moving from room to room in a fast pace, with limited sets, moving doors and the spooks who will be living set pieces helping us to create and move to rooms quickly,” she said. “They might be up to a little trouble making as well.”

Miller explained that CLUE allowed the drama team to be “very minimal with our sets and will have four large doors moving around on the stage.”

“We are always looking for a new challenge and this show is meeting that challenge,” Miller said. “We have a top-notch crew who will be making the scene changes run smooth and some talented artist that are creating the single backdrop for the show.”

Tickets will be available only at the door, which will open one hour before show times, Miller said. Tickets are $10 for adults, $5 for seniors (65 and older) and for students (grades K-12).

In accordance with the CDC and local health authority, Lynden High School Performing Arts asks everyone who enters the theatre to mask up regardless of vaccination status.

“We are practicing social distancing on and off the stage as well as wearing masks,” Miller said. “We are following the guidelines (which keep changing) and as of 10-29 some students will be available to be on stage for performances without masks. They will always have masks on when not on stage, and we have purchased special see-through stage approved for stage safety masks for students if they choose to have masks on stage.”

Students will also be given the choice to wear their own masks.

Andrew “has been with our program for four years. This is his first comical role, and he is doing great.”

Ivy “has been with our program for three years and has brought amazing energy to her character.”

Rebecca “has been a part of our drama program for seven years, beginning with our middle school program in sixth grade. She has played a variety of roles and is very versatile in her ability to play any character given to her.”

Cody “has been with our program seven, also beginning in middle school. He has also played a variety of roles and has a knack for comedic timing.”

Darla “has been with us for two years and has a strong acting ability. She makes every character she plays seem very natural.”

Joshua “is joining us for his second play with us. Josh is made for the stage and can take a character, develop it, and make it grow beyond expectations.”

Zeke “has been with us for four years. Zeke is the master of accents and can create bold characters.”

Mia “has been with us since middle school as well. Mia has an amazing ability to create facial expressions so believable that you forget she is acting.”