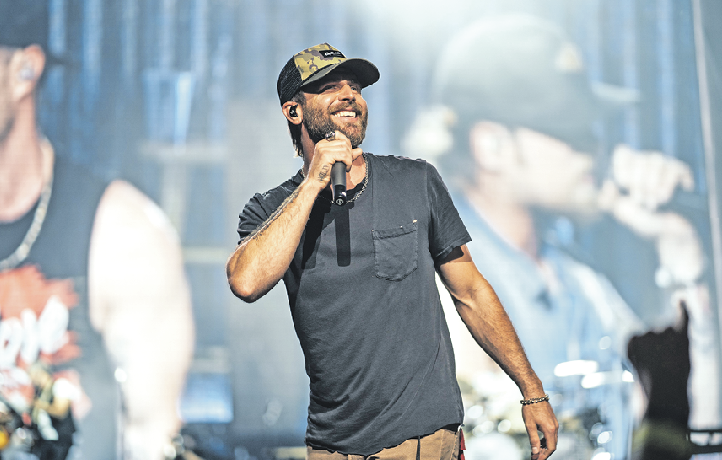 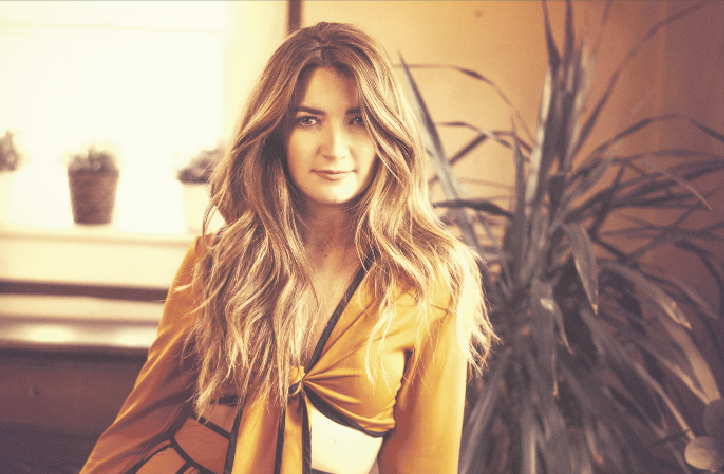 LYNDEN — After announcing hip-hop artist Nelly as a grandstand headliner at the Northwest Washington Fair, assistant fair manager Chris Pickering said they had something special in store for the fair’s Saturday act.

The fair’s “Party in the Dirt” will feature five different country acts for, as the fair refers to it, “one awesome party.”

The first two acts announced for the festival-style event are Tenille Townes and Canaan Smith. Townes is a Canadian artist with recognizable songs like “Somebody’s Daughter” and “Jersey on the Wall (I’m Just Asking)” having hit number-one on the Canadian country charts. Townes was the Canadian Country Music Association’s winer for Female Artist of the Year, Single of the Year, Video of the Year and Songwriter of the Year, all in 2019.

Smith’s most popular song is “Love You Like That,” which charted at number-two on the U.S. Country Songs chart and number-one in U.S. Country Airplay in 2014.

The other three artists have yet to be announced. Suscriber ticket presale began today, Wednesday, Feb. 19, with a public sale date of Friday, Feb. 21. Regular tickets are $60, with early-bird tickets going for $30.